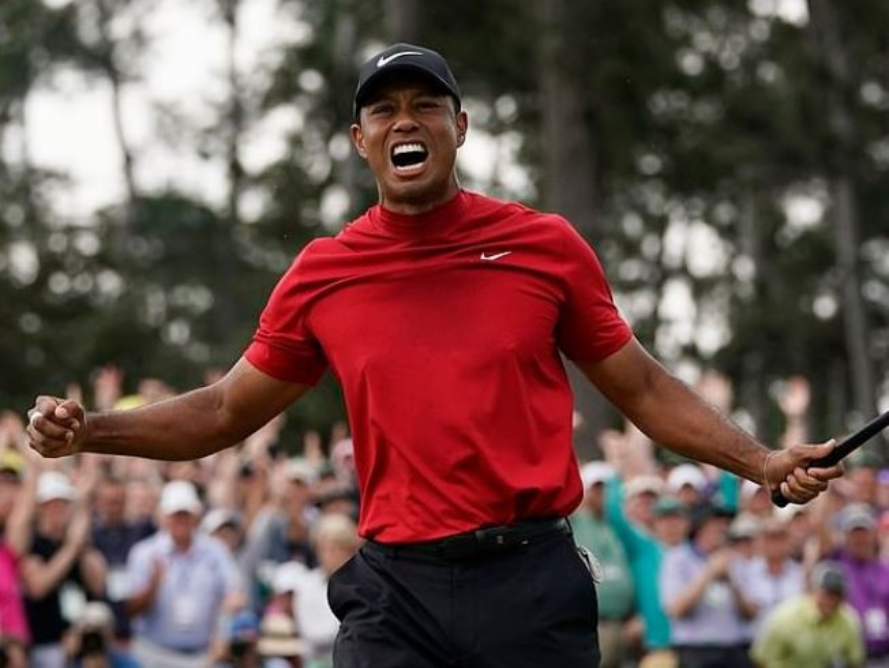 Gambling has become a form of recreation for most people including celebrities. Also, the advancement of technology has made it easier to gamble on the go. It is not limited to lottery tickets, online betting, slot machines, etc.   Celebrities are also in on this gambling awakening: no shying about it.

The man taking the first spot on this list is the main actor in marvel’s mega superhero movie: Spider-man. He sure did love to win, as he proved in his movie Spiderman. Tobey is a poker player who has earned over 10 million dollars in poker competitions.  He, however, got himself mingled in settling a lawsuit because of unlawful poker participation.

Tigerwood also made the list because of his gambling skills. He takes significant risk betting. He has bet as much as 25,000 dollars in some games. Casino executives have pegged his gambling remunerations to a tune of over a million dollars on a steady basis. His gambling prowess landed him a $1 million gambling limit by the MGM Grand LA.

The skilled writer, presenter, and professional poker player sure love to gamble. She made a particular tweet sometimes back, stating, “Meh, I’m a gambler”. She is so good at this that she won a European Poker Tour title in 2006. This makes Victoria the first woman to do so, with her earnings standing at over 2 million pounds.

Charlie Sheen, takes the fourth spot on this list. When actress Denise Richards his former wife filed a divorce, one of the reasons was due to his gambling addiction. She alleged he exhausts over $200,000 a week gambling. He called it quits with gambling sometimes in 2012. There was, however, an allegation in late 2016 that he was part of an unlawful online sports betting.

Yes, you saw that right, it is Michael Jordan. He sometimes made a claim maintaining the statement that “I have a competition problem.” He bets on many things ranging from cards to golf, even on minor contests with teammates.  Jordan is a close pal of Tiger Woods. In 1993, he disclosed he lost

The supermodel loves poker and is known for the movie Baywatch. Pamela Anderson comes as the sixth person on this list. She lost $250,000 on a poker game in Las Vegas to Rick Salomon, whom she later married.

In addition to being a songwriter, entrepreneur, television producer, actor, and American rapper, is also a gambler. 50 Cent likes to gamble and spends a lot of money in the act. He does sports betting with as much as $500,000 sometimes. He staked a $500,000 in a football match between NY Giants and SF 49ers. Also, he has also staked $2 million in a boxing match between Manny Pacquiao and Floyd Mayweather with a wager on Mayweather. He won both, though.

The 43-year-old American professional boxer likes to gamble too. With more than $500 million net worth, it does not stop the gambling habit. He does well to give out specifics of his bet with fans on social media. Super bowl betting is one of the specifics he bet on.

He wins a lot of money and also loses as he does betting figures reaching 6 and 7.

The NBA leading forward, Charles Barkley, does bet on the vast side. He disclosed some time ago that he lost about $1 million 30 times. However, this was after he won $700,000 in the Superbowl. Charles believes that it becomes a problem when it is unaffordable. For him, he can afford it and is not intending to back out.

She is a prosperous poker player. The only woman to get the number one position in the world on the Global Poker index. Vennasa works in a management firm; Bridgewater associates investment who do not mind her playing the game. She retired in 2017 as a top poker pro, only to reappear in 2019 to carry on playing. Utilizing the World Poker Tour, she is helping people enhance their skills. Also, Selbst will be remembered as one of the greatest known female gamblers of all time.

The final position in this list is an American actor, philanthropist, film director, producer, and screenwriter Ben Affleck. As a matter fact, Affleck loves to gamble and has an exceptional desire for blackjack. Suspected of counting

cards through, he was expelled for life from betting on blackjack at the Hard Rock casino in LA.

The list of people above has shown that celebrities also gamble a lot. Technology has even made it so easy as people can be in the comfort of their homes gambling. Some celebrities have gone beyond taking it as fun. To some, it is more of an addiction. No gambler wants to lose money! The thrill of winning keeps the tempo and energy going. However, people tend to lose money a lot and at the same time win a lot. It comes with its own risk.