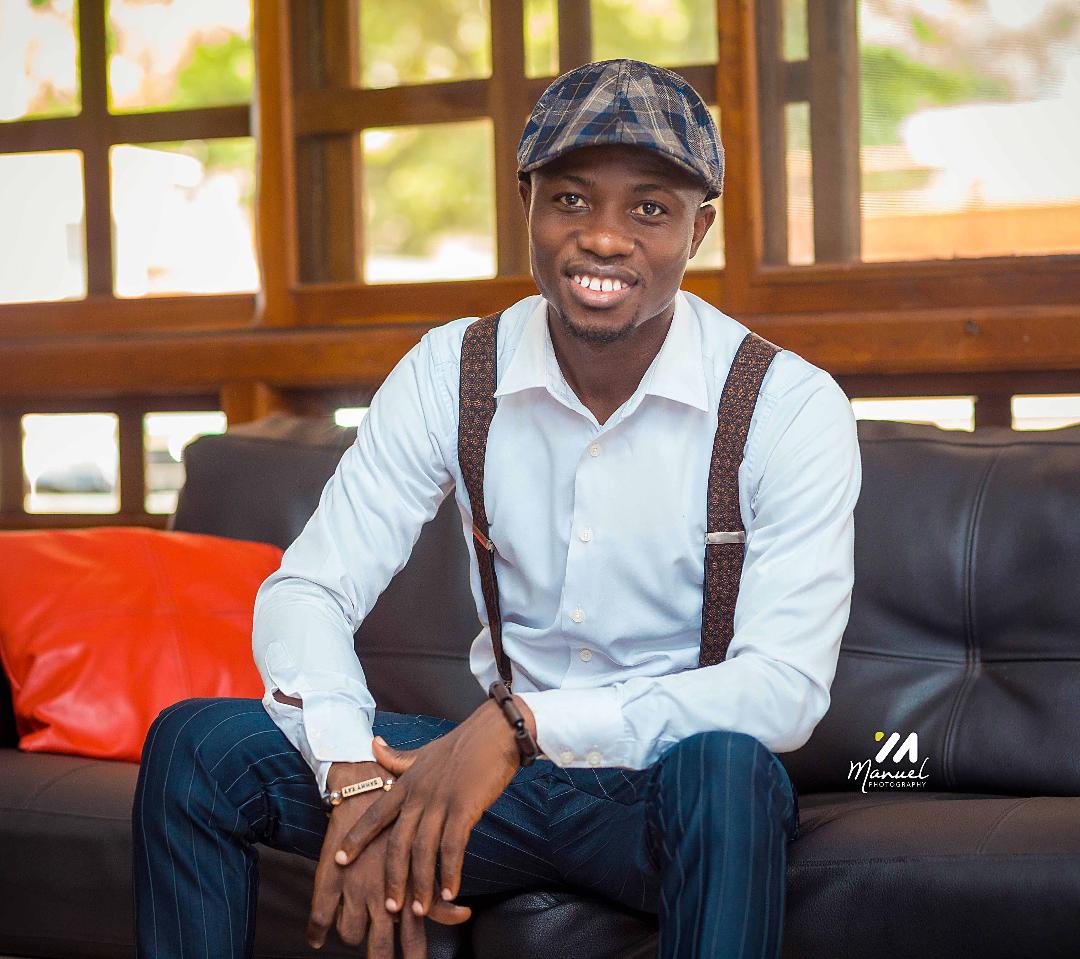 Ghanaian celebrity blogger, Sammy Kay, who doubles as a rapper, has released a blogger’s anthem which hits hard on celebrities who disrespect and show no appreciation to bloggers despite the tremendous support bloggers give to celebrities.

Spitting some bars on a groovy beat produced by Article Wan , Sammy Kay exhorted Shatta Wale, Criss Waddle, Stonebwoy, Kontihene and other celebs to show gratitude to bloggers because they contribute immensely to their career.

“Celebrities must appreciate the work of bloggers because they can’t survive without the bloggers,this is because bloggers bridge the gab between celebrities and their fans”…..Sammy Kay stated.

The song is accompanied by a mind-blowing video starring all the popular bloggers and celebs in Ghana including Ameyaw Debrah, Nkonkonsa, Zionfelix, Ghkwaku, Ronnie is Everywhere ,Kuami Eugene, Mzgee and more.

“Go Online” is the title of this song from Sammy Kay .

Since the music business failed as a result of lack of finance, Sammy Kay who does not take any opportunity lightly ended up studying accounting in Accra Polytechnic (Accra Technical University) after getting a job as an accounting clerk in an auditing firm called Lobban Hyde Chartered Accountants.

Completing Accra Technical University in 2015 , Sammy Kay gained the opportunity to work with Peace Fm as a National Service personal and in May 2017 established Sammykaymedia.

With the aim of promoting brands and businesses digitally, Sammy Kay is committed to redefining the narration of blogging in Ghana through music with the help of industry colleagues after gaining degree in Public Relations  from Ghana Institute of Journalism.

According to Sammy Kay “my next release is more than a banger ,my fans will go gaga ,I appreciate the love and support since the release of “go online” ,they should keep their fingers crossed…. he stated.

Actor-turned-musician, Frank Naro’s latest single, “I Like It” sees him experimenting with the trending ‘Amapiano’ music phenomenon. END_OF_DOCUMENT_TOKEN_TO_BE_REPLACED

Mista Myles is in with his first release of the year today, ‘Toxic Love’ – a song about what would easily pass as an intense night in the Sin City, Vegas. Stream or download ‘Toxic Love’ across all major digital platforms here: https://ffm.to/6vr4ra9 END_OF_DOCUMENT_TOKEN_TO_BE_REPLACED