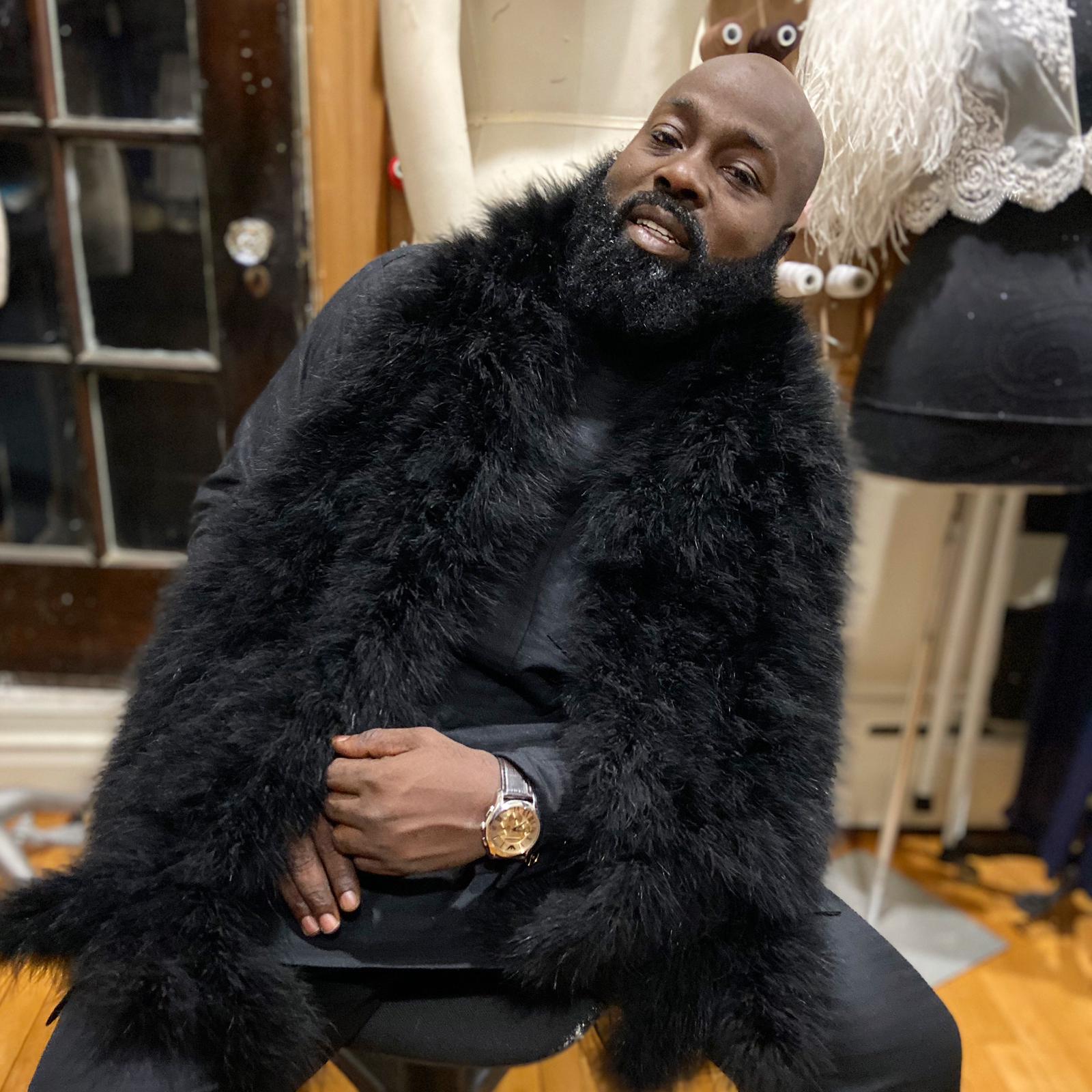 Hashim, owner of the prominent event/artiste promotions, is famous for organizing entertainment tours for celebrated artistes notable, Shatta Wale, VVIP formally known as V.I.P, Samini, Mzbel, Castro, Kwabena Kwabena, Tinny, and Ofori Ambonsah. He also played a key role in the Nigerian music industry working with pioneers like Kennis Music, Under the Rock, Ariya Entertainment, Big Moose and many others across the continent of Africa. He played a leadership role in the organization of Ghana independence celebration since 2004.

The organization’s CSR group has created educational opportunities for individuals in zongos, particularly at Nima, a suburb in Accra. The group uses hip hop as a campaign tool.

Eli Jacobs-Fantauzzi, a film maker, is a co-founder of Boogie Down Nima Productions, which has earned the reputation for producing the HomeGrown Life documentary, a popular worldwide film, which entails   the birth and emerging trend of hip hop movement and its dynamics in Ghana.

GEA-USA is geared towards recognizing the many contributions of African Entertainers for the thriving industry. And, it is dedicated to build and bridge cultures between Ghana and the United States, especially those in the diaspora. The 4th edition of GEA-USA is slated for June 2020.

Hashim, who was nominated, along with the legendary musical group VIP’s founder, Mr. Huruna Musah, affectionately called Friction, currently plying his musical career in the Netherlands.

The rest are, Mr. Musah Trawill, Chief Executive Officer of Candy Ghana and Mr. Masshood Adam of the Succeed fame.

The category, recognizes Ghanaians living in Europe and Americas, who have distinguished themselves in various fields of endeavors for the communities to serve as a shining example for others to emulate.

What is CBD Wax and How You Can Use It