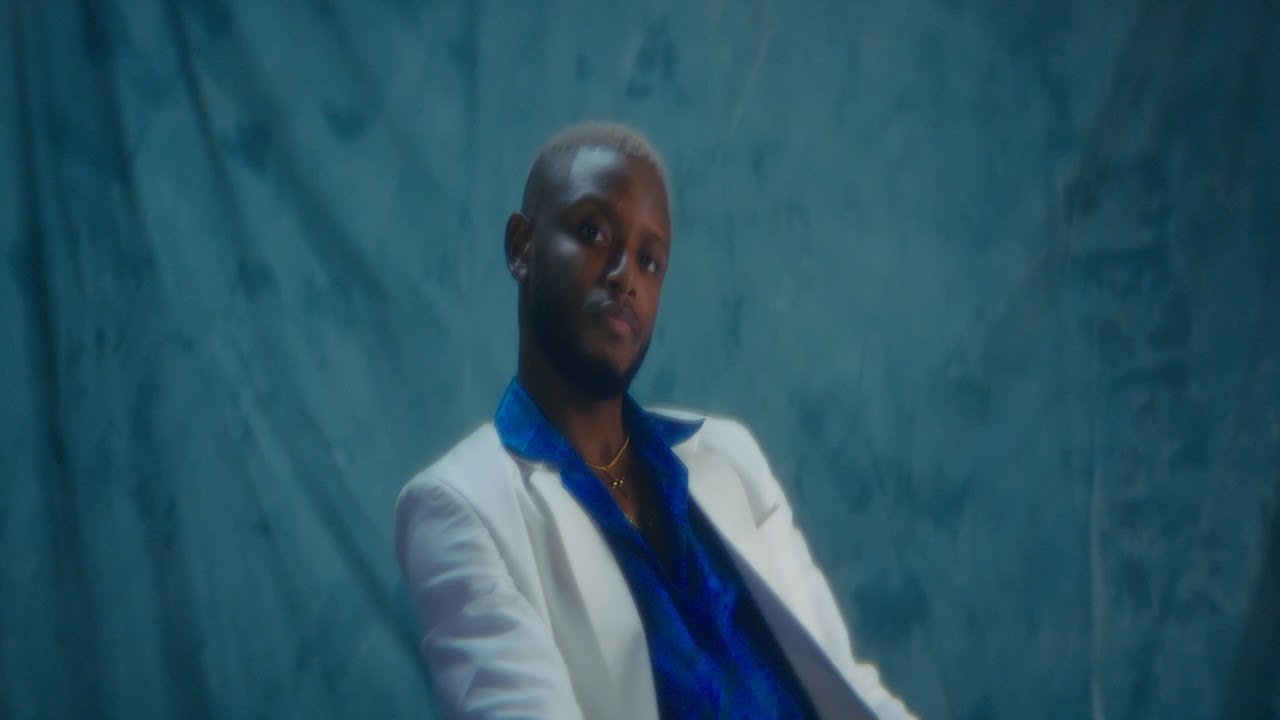 Off the critically acclaimed album “Boo of the Booless”, which has been hailed as an instant classic, Chike premieres the visual for the DeYasso produced single “Nakupenda” featuring Ric Hassani.

Directed by Ani James for Aje Filmworks, the cinematic music video ups the ante as Chike, a top client plays out a fashion film as he fights for the love for a top model against Ric Hassani, a noted photographer

The lush visual for “Nakupenda” arrives after the gigantic success of the “Boo of the Booless” album which has earned over 20 million streams and the dance reimagination “Dance of the Booless, Vol 1”. Watch the video, comment and share the love story. 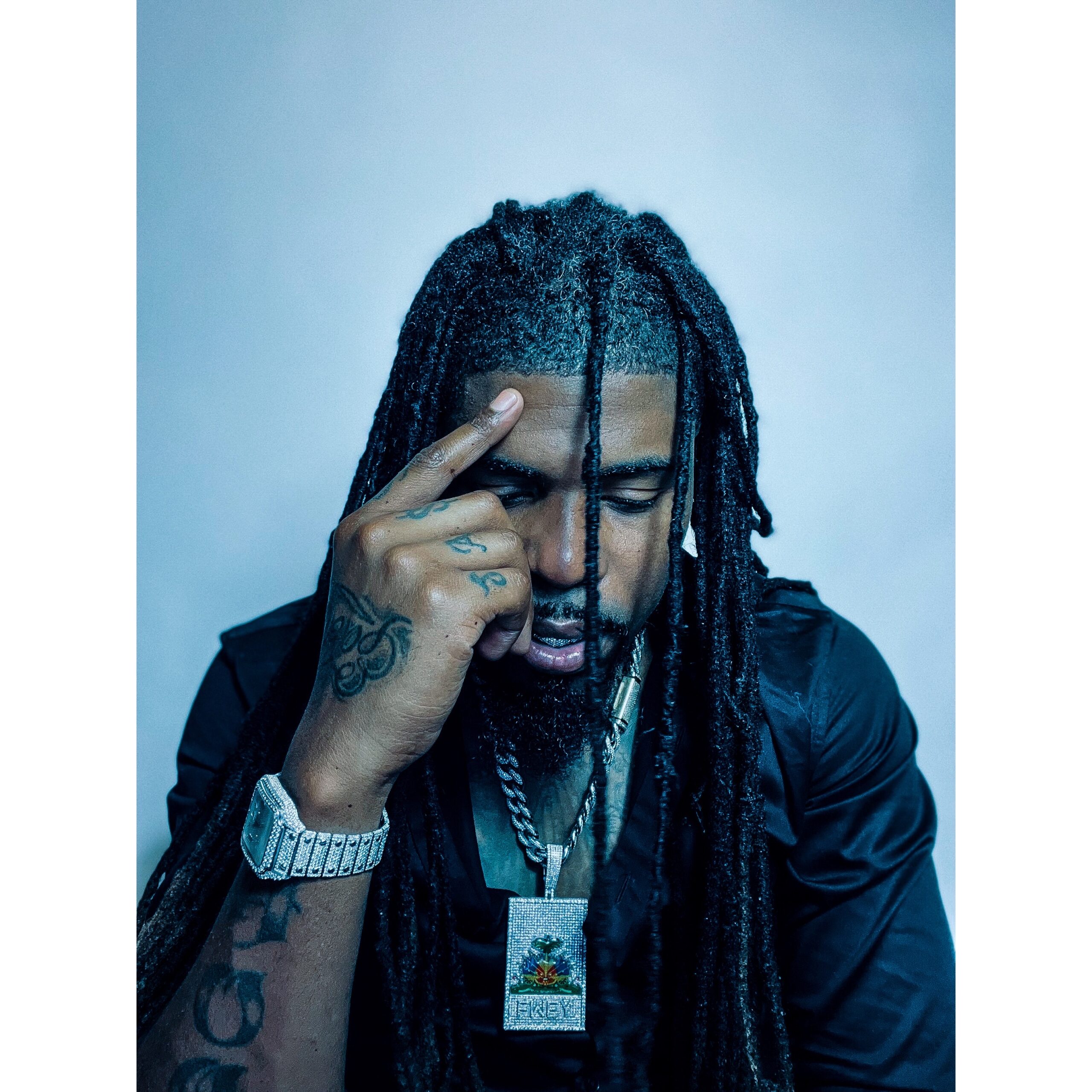 19-year-old Florida rapper Smokingskul has just shared his new single and video “Nina”. Smokingskul is at the helm of a new era of plugg music known as “dark plugg”which substitutes the ethereal sounds of “plugg” with more tonal melodies that are accentuated by distorted percussion, producing a grimey, DIY sound. END_OF_DOCUMENT_TOKEN_TO_BE_REPLACED

Massimo Youngblood, an afrobeat musician based in Ghana and the United Kingdom, has returned with a fresh new track that features Ciici Mani and one of the United Kingdom’s up-and-coming female vocalists, Laura Dia. END_OF_DOCUMENT_TOKEN_TO_BE_REPLACED

Flavour of Africa’s fiery performance on Sunday night at the 2022 SummerStage music festival in Central Park, New York will go down in history as a night to remember for lovers of African music END_OF_DOCUMENT_TOKEN_TO_BE_REPLACED