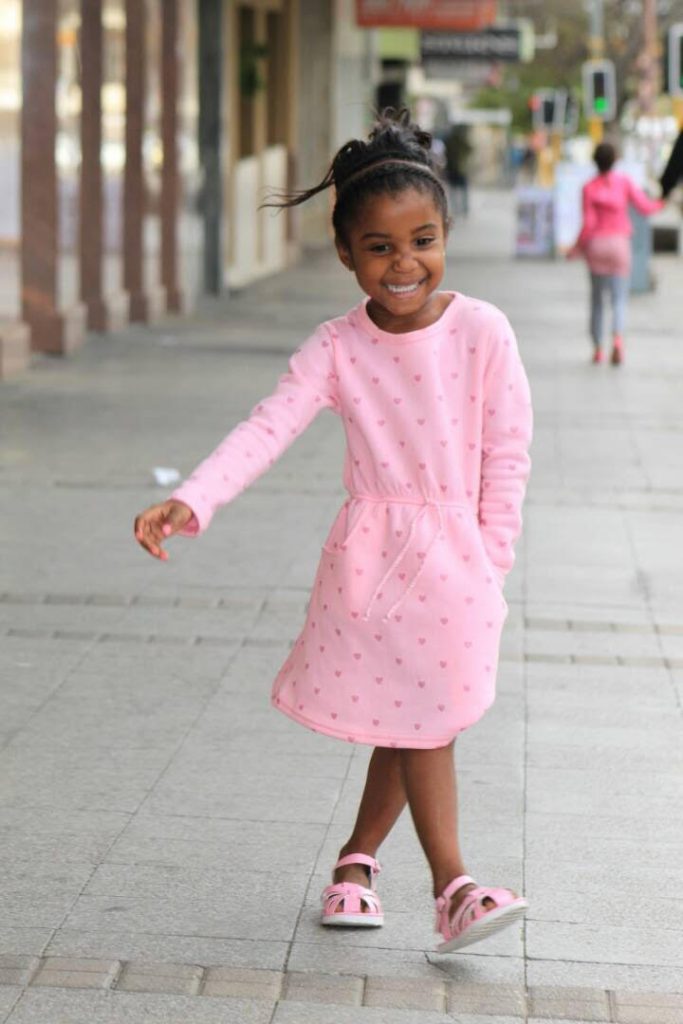 Four-year-old, Rose Bimpe is a young and upcoming child actor and model, born in Namibia, Africa. She relates to the common sentiments of most vying child actors on the continent that, “There is nothing more demotivating than having a talent that has no room for expansion.” The vivacious, young lady’s mother feels that in developed countries and thriving acting and modelling industries get it easier to access the various tools that allow them to build on their talents and passions, the same cannot be said about others like her. 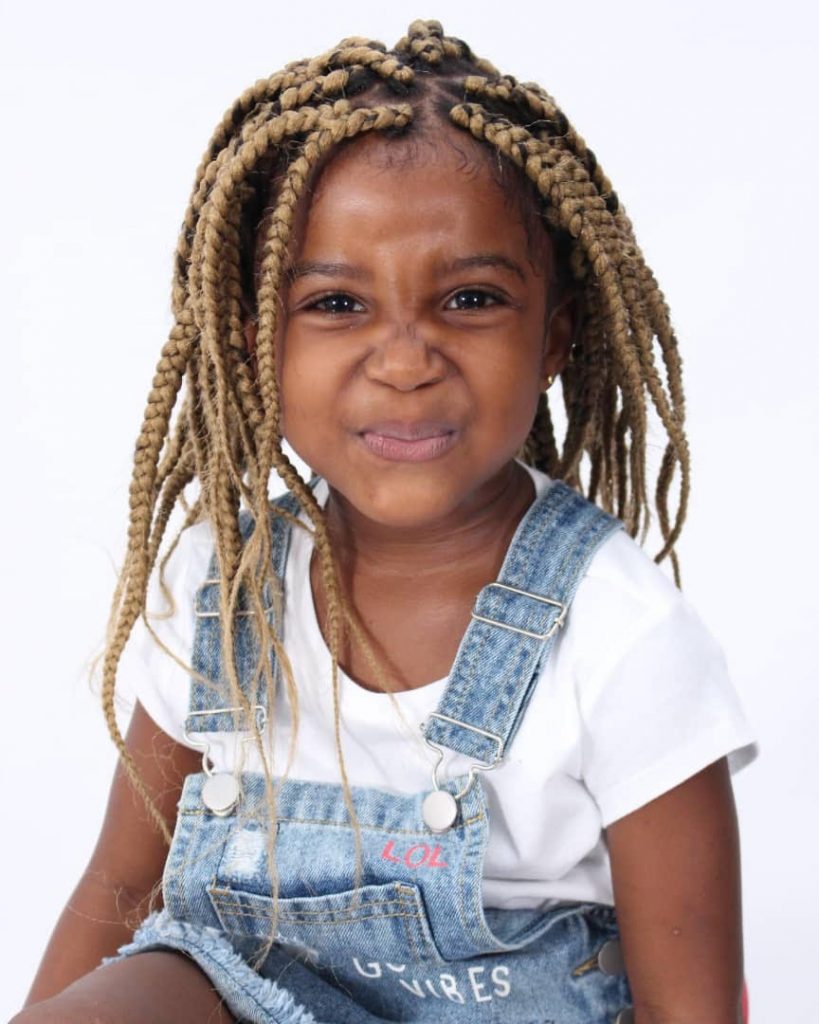 Apart from the love for acting and drama, Rose loves and has a passion for fashion, and regularly poses for pictures, whenever an opportunity poses itself. At age 2, she started imitating television models and told her mother about her passion for modelling. At the tender age of 3, Rose also felt the passion for acting starting to creep in, something she repeatedly said. Rose is a fun, independent child who, if given an equal opportunity, will be able to act and model. 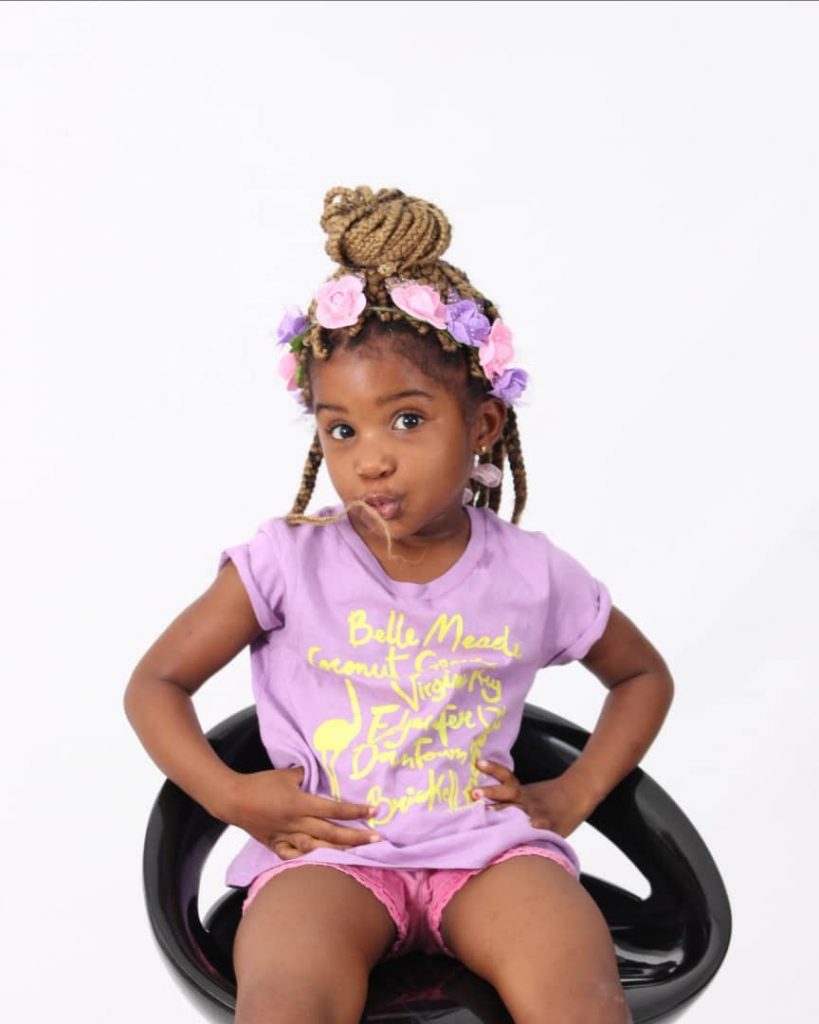 She watches a lot of fashion shows on television during her spare time, and is a very active child, imitating actors and airing her own sarcasm on how they present themselves and how she could do better. She loves posing for photos, and acting funny dramas on her own. Living in country of just over 2 million people with very little to no opportunities and a not well developed film and modelling industry, her mother struggled to enrol her for drama and acting classes. 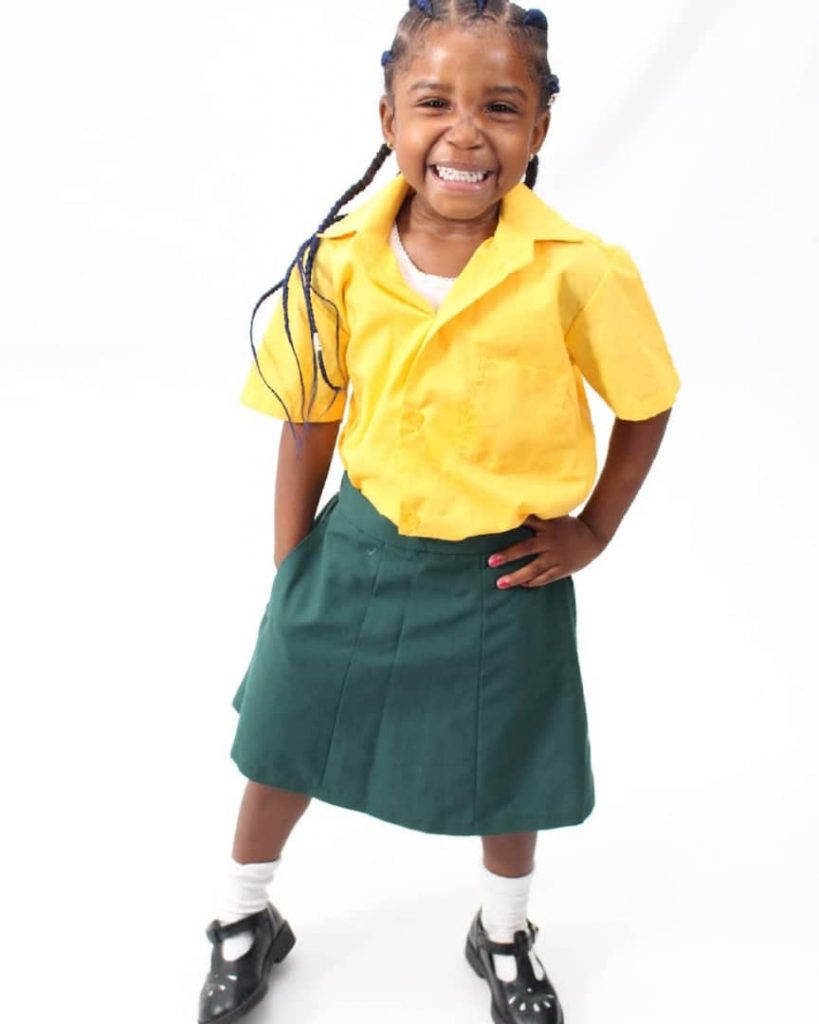 Luckily, Helen O’ Grady Drama Academy’s Windhoek franchise was just opened and at the beginning of this year, she registered her. “Rose is very dramatic that even her drama teacher was impressed just on her second visit to the school,” said Rose’s mother Ndama Nakashole, a financial journalist based in Windhoek. Nakashole noted that while the country offers little to no opportunities for her child’s talent and passion, she remained committed to work on her development to make sure that her domestic limitations did not dampen Rose’s dream. 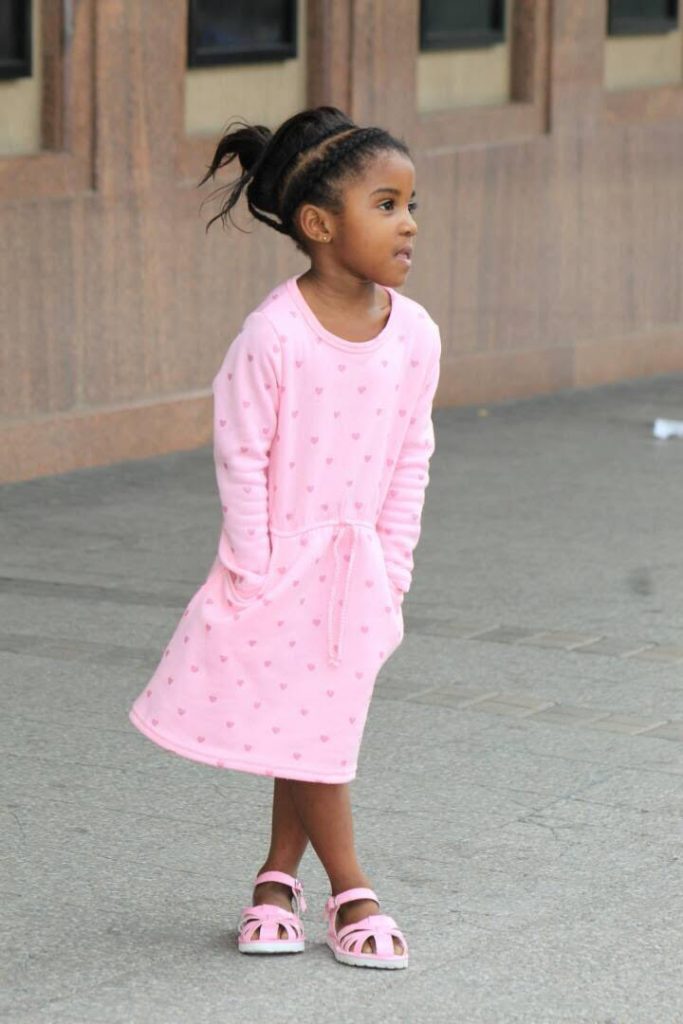 “I would like Rose to get enrolled in some of the leading acting countries such as Ghana and Nigeria on the African continent someday,” she said. Rose and her mom have started scouting and marketing her young talent with the aim to book for auditions and will also be looking at an agent in West Africa to book her roles especially those of a cheeky and sassy child because she can dramatize those roles very well, among others. You can follow Rose Bimpe on Instagram: @rose.bimpe or mail her rosenbimpe@gmail.com ]]>

Related Topics:Rose Bimpe
Up Next

3 tips on how creative stagnation can be managed