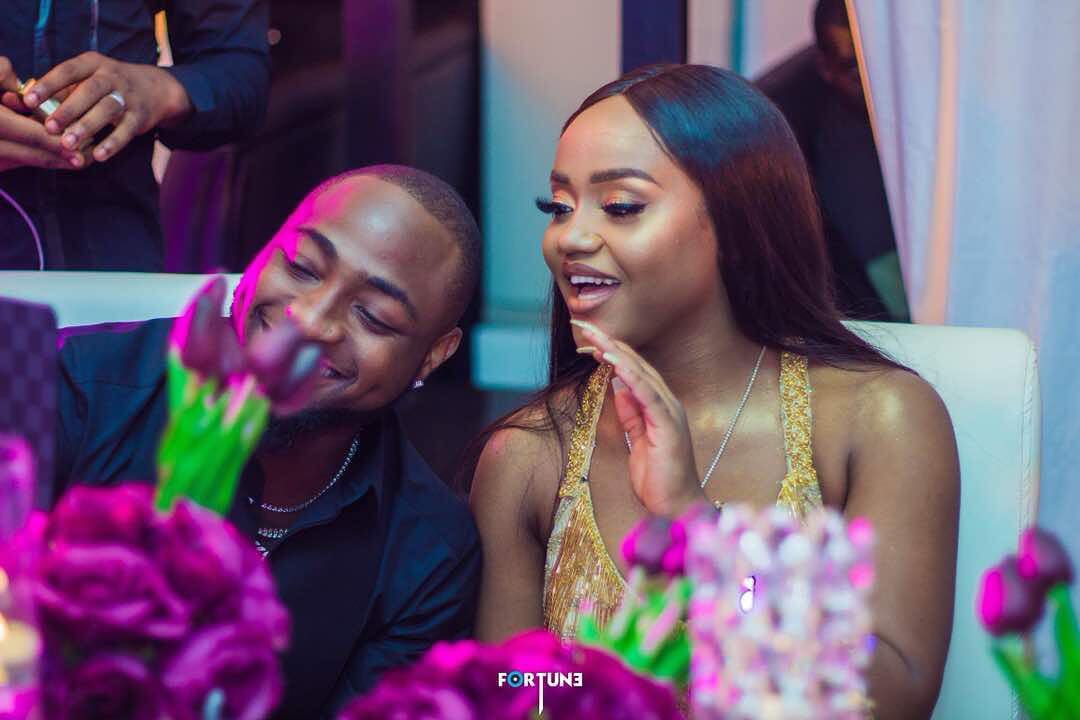 Popular Nigerian musician, Davido and his girlfriend, Chioma Rowland are alleged to tie the knot in 2020.

The announcement comes after the artiste visited the parents of Chioma for a proper introduction, Nigerian media outlets report.

The 27-year-old singer took to his Instagram page to share a photo from the introduction ceremony with family and friends in attendance.

”First of all Introduction,” he captioned the photo.

Davido’s elder brother, Adewale Adeleke who is also engaged confirmed the news as he took to Instagram to congratulate the couple while stating that the main wedding will hold in 2020.

”So happy! Love you both @thechefchi @davido official #chivido2020′‘ he wrote

Fans and wish wishers have since taken to both Davido and Chioma’s IG pages to send their congratulatory messages, and amongst them is club manager, Cubanna Chief Priest who stated that the wedding will be the ”biggest wedding in Africa.”

Chioma has not been seen in public for months, fuelling speculations the 24-year-old is pregnant. Perhaps, this introduction gives credence to those rumours.

WATCH: Lack of movie funding is forcing us to Nollywood – James Gardiner