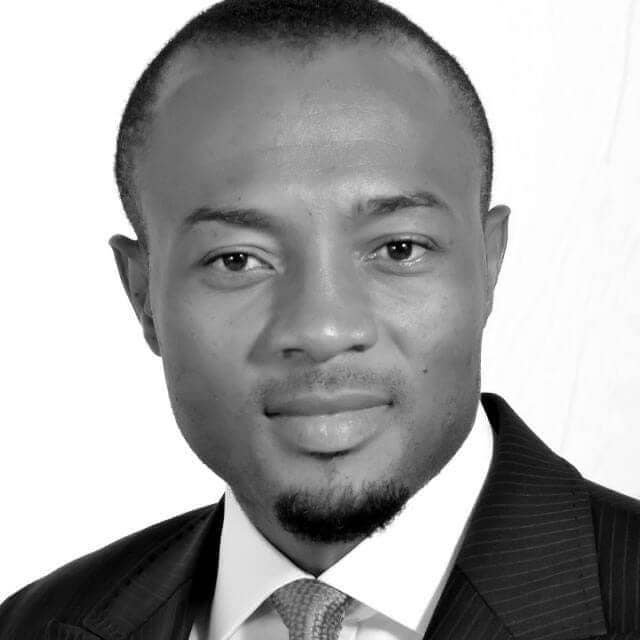 President Akufo Addo has appointed Jerry Ahmed Shaib popularly known as Chorkor Lawyer, as the CEO of the Coastal Development Authority. His appointment will however require confirmation from the governing Board of the Authority in consultation with the Public Services Commission. This appointment follows the resignation of former CEO, Samuel Attah-Mensah, who resigned few months after the official inauguration of the governing Board. Until his appointment, Mr. Shaib, who is a lawyer by profession was the Deputy CEO of the Coastal Development Authority.He is also board member of the Ghana Olympic Committee. He holds an MBA from the University of Ghana He was also the New Patriotic Party’s 2016 Parliamentary Candidate for Ablekuma South where he lost to NDC’s Alfred Oko Vanderpuije. Mr. Jerry Ahmed Shaibu holds a BA, LLB and MPhil degrees with a considerable number of years of practice as a lawyer. His appointment takes immediate effect.]]>

Related Topics:Jerry Ahmed Shaib
Up Next

Do you love tea? Here are 14 amazing tea traditions you need to know

Tema Industrial Materials to revamp the scope of construction In Ghana