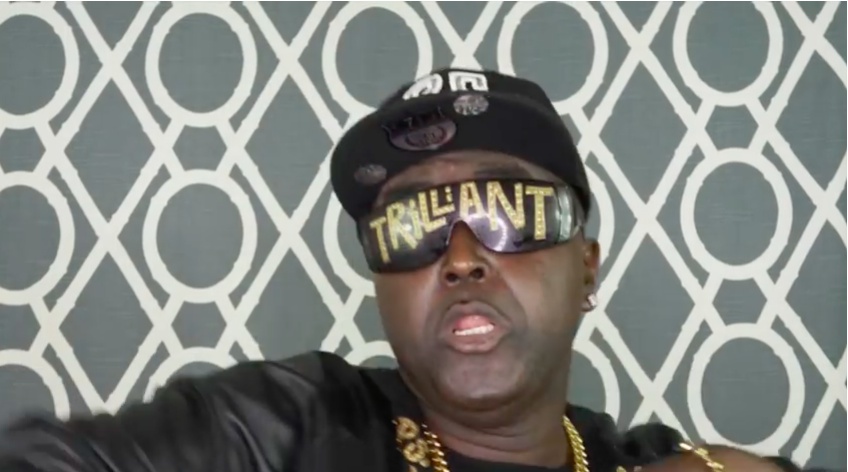 Chosan has released the music video for ‘Trilliant’ feat Ashley C. It is the second single released off the rapper’s fourth studio album is called “Glare La Musica” which translates into “Shine through the music” Chosan was born in Freetown, Sierra Leone West Africa after a move to Canada and then a relocation to London, a love affair with Hip-Hop began which would take him across the Atlantic to New York. Chosan released three independently released albums ‘The Beautiful Side Of Misery” ,”Diamond In The Dirt” and ” Till I Touch The Sun ” which were all received with critical acclaim, and impressive reviews. Chosan was hand picked by Grammy award wining artist Kanye West to help consult and to be the narrative voice on the multi platinum video single “Diamonds from Sierra Leone”. From Kanye West’s “Late Registration” album Chosan is also huge community role model and youth activist in the Creative Arts, & Education Through out New York boroughs and also Baltimore. Chosan is also the creative director of “Paint Soul” a custom “Lifestyle “design company specializing in one off exclusive designs for men women and children as well as home decor and fine art. Chosan continues to motivate and inspire daily with his ” Jewel Of The Day ” positive daily affirmations on social media which in turn is being created into a book. https://www.youtube.com/watch?v=LPo7DxOLNsI&feature=youtu.be]]>