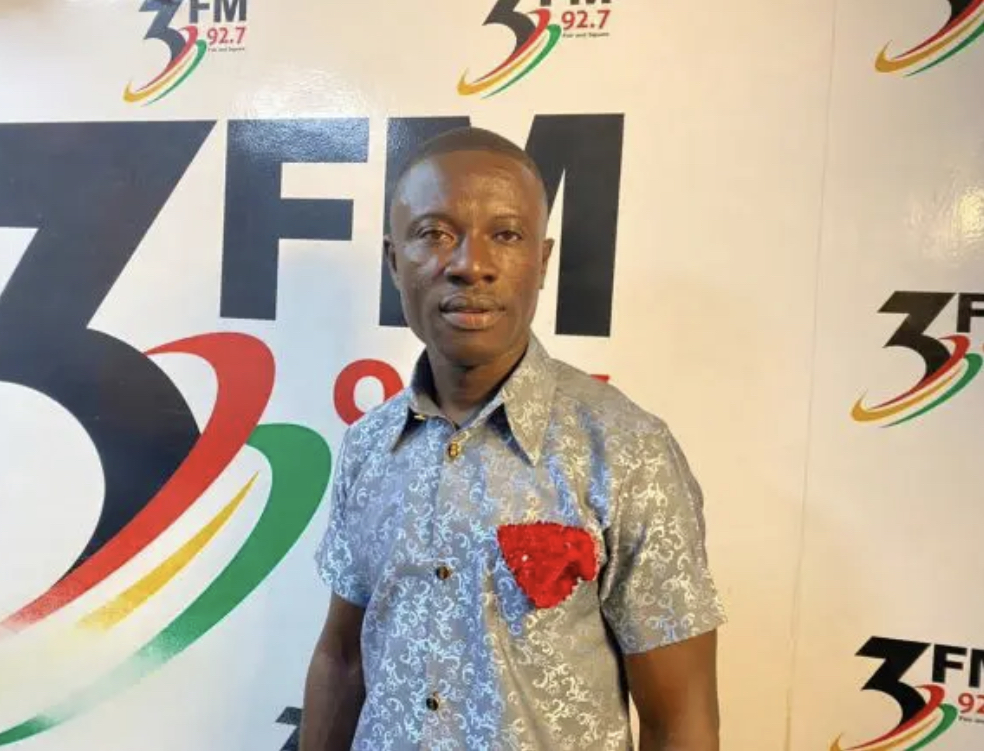 Jonathan, a Ghanaian church leader, has narrated how his gambling addiction led him to lose Ghc800,000 and lifetime debt around his neck.

The young man narrated how he went from owning three houses and a fleet of cars to losing everything, including his wife’s savings, and owing over Ghc100,000 due to sports betting.

According to Jonathan, he was a novice who got lucky the first time and won. But the excitement in knowing he could make easy money dragged him into a bottomless pit he is now struggling to escape.

“A friend introduced me to betting, and my first stake was Ghc5000. I was a novice, but the guy who introduced me was good at sports analysis, so I had a profit of Ghc3900,” he said.

He told Giovani on the 3FM Drive that he continued to place large sums of money on bets after his first win and went ahead to win up to Ghc80k on his third attempt. That was when he lost his sanity to betting.

“The second time, I placed a bet of Ghc3000 and won Ghc5000. On the third time, I staked Ghc20,000 and won Ghc80,000. I asked God, where has this been all this while and I have been suffering. I didn’t know there was such an avenue to make me rich, and that day the betting spirit sank deep into my spirit and blood,” Jonathan said.

Jonathan said his woes began when he invested the entire money he made on the third day into getting and losing it all.

That was only the beginning as he went ahead to borrow monies. He also used life savings and money from his business. He lost it all!

He has now become an advocate preaching against gambling addiction.

Thanks to digital marketing, every entrepreneur can go global

Michy is pained; we are not enemies despite what she portrays- Shatta Wale

The woman who led the “Me nsa aka ooo” TV commercial 13 years ago to promote MTN’s Mobile Money (MoMo) has been gifted a 2-bedroom house. END_OF_DOCUMENT_TOKEN_TO_BE_REPLACED

It’s difficult to predict where Stonebwoy will be in the coming days, weeks, months, or years. As a musician with a keen interest in pushing his sound to the world and etching his name in the minds of new fans, 2022 has been described as his busiest music year thus far since gaining mainstream recognition in 2012 with Pull Up—seven years after he made his official debut—the musician confirmed this via social media after his last summer show. END_OF_DOCUMENT_TOKEN_TO_BE_REPLACED

Ghanaian actress, Nana Ama McBrown has revealed that there’s absolutely no bad blood between her and her ex boyfriend, rapper, Okyeame Kwame. END_OF_DOCUMENT_TOKEN_TO_BE_REPLACED

Veteran Ghanaian actor, Kofi Adjorlolo has denied claims that he was set to marry the mother of popular Dancehall act, Shatta Wale. END_OF_DOCUMENT_TOKEN_TO_BE_REPLACED