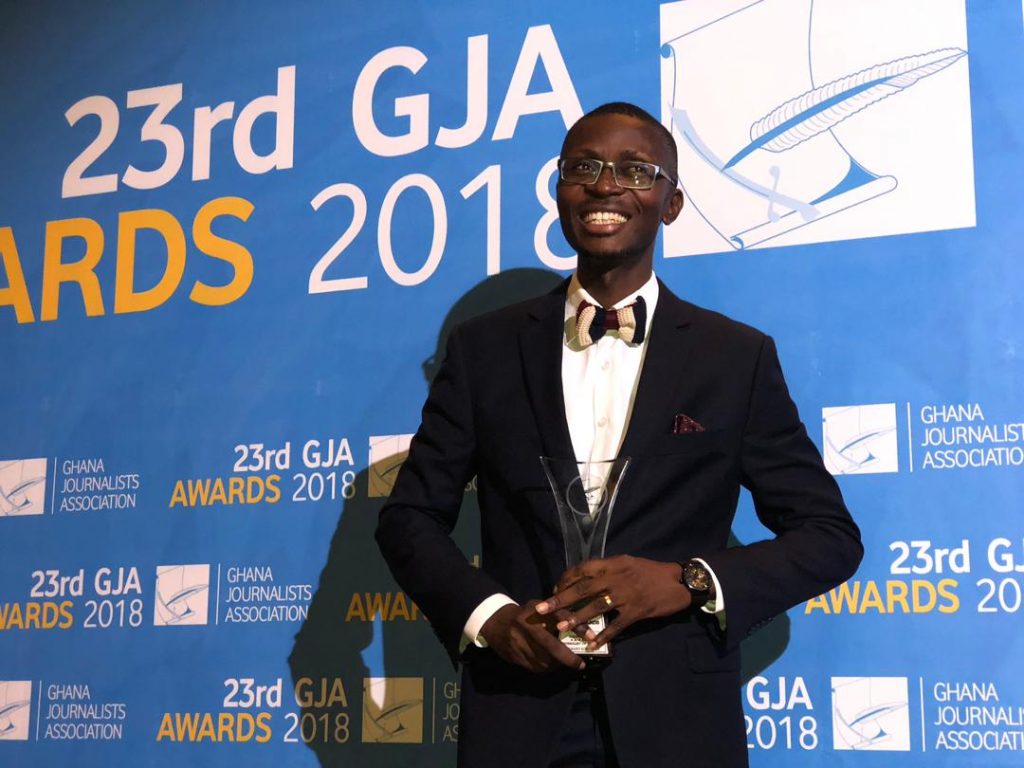 The host of the Citi Breakfast Show, Bernard Koku Avle, has been named the 2017 Journalist of the Year at the 23rd edition of the Ghana Journalists Association (GJA) Awards.

Bernard Avle, who is also the host of Point of View on Citi TV was among nearly 36 selected journalists in the country who received various awards on the night. Before receiving the personal award, the Citi Breakfast Show was named the Radio Morning Show of the year 2017 at the event.

Bernard in an interview with Citi TV after picking the award, said “I’m happy because this is a recognition of just what I have done, but what Citi stands for. This radio station has given me the opportunity for the past 14 years to prove myself. So if being one of the leading presenters on Citi, I win this award, it’s a Citi award. So I’m grateful to Sammens and the team for the support, encouragement and guidance and for Team Citi for pushing me.”

For his prize, he is expected to receive a cash prize, a three bedroom house and an SUV. Having worked at Citi for fourteen years from a young age, he thanked the CEO of the company Samuel Atta Mensah for giving him the opportunity to serve.

The renewed journalist seems to be on a winning streak this year as he was awarded “Man Of The Year Communications” at the 2018 Exclusive Men of the Year/ EMY Africa Awards in August.

Mr. Avle has been working as a journalist with Citi FM/TV for the past 14 years holds a Bachelors of Arts in Economics with distinction and a Chevening Scholar with an MBA in Marketing from the Warwick Business School in the UK. 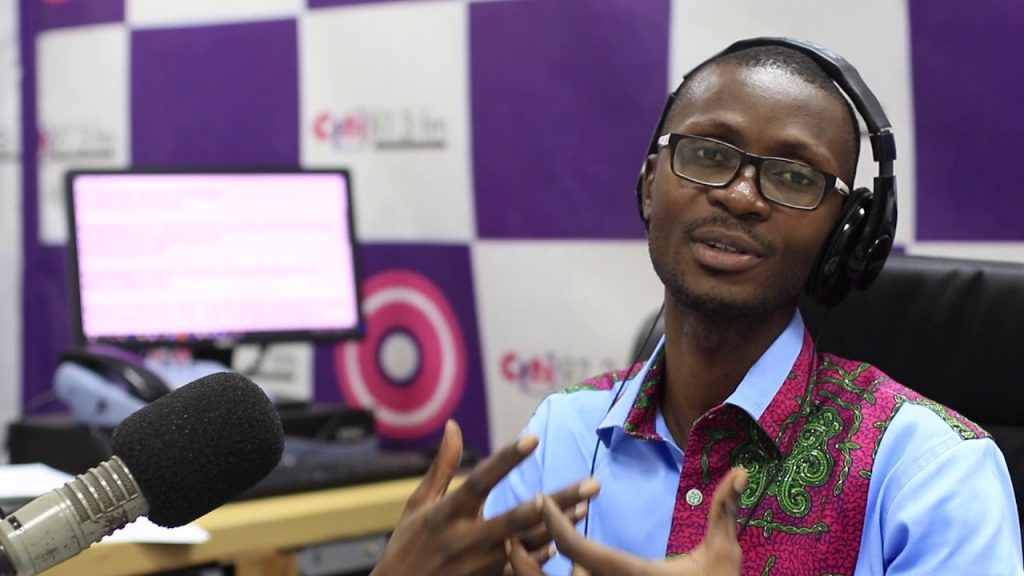 Bernard is the next to win the award after it was won by Peace FM’s Kwame Sefa Kayi in 2016.

Meet Ethiopia’s first female president about to put in “Work”

What a time to be an African! On the back of a successful Global Citizen Festival in Accra, and a visit of  Recording Academy CEO, Harvey Mason Jr to Ghana, his first trip to West Africa, it appears that Afrobeats may soon get its individual shine at the Grammys! END_OF_DOCUMENT_TOKEN_TO_BE_REPLACED

The School of Graduate Studies of the University of Professional Studies (UPSA) has honoured Ghanaian musician, Rebecca Acheampong known popularly as Becca for her outstanding academic achievements. END_OF_DOCUMENT_TOKEN_TO_BE_REPLACED

Platinum selling artist, KiDi has reacted to the resurfacing of his old tweets on the social media platform. END_OF_DOCUMENT_TOKEN_TO_BE_REPLACED