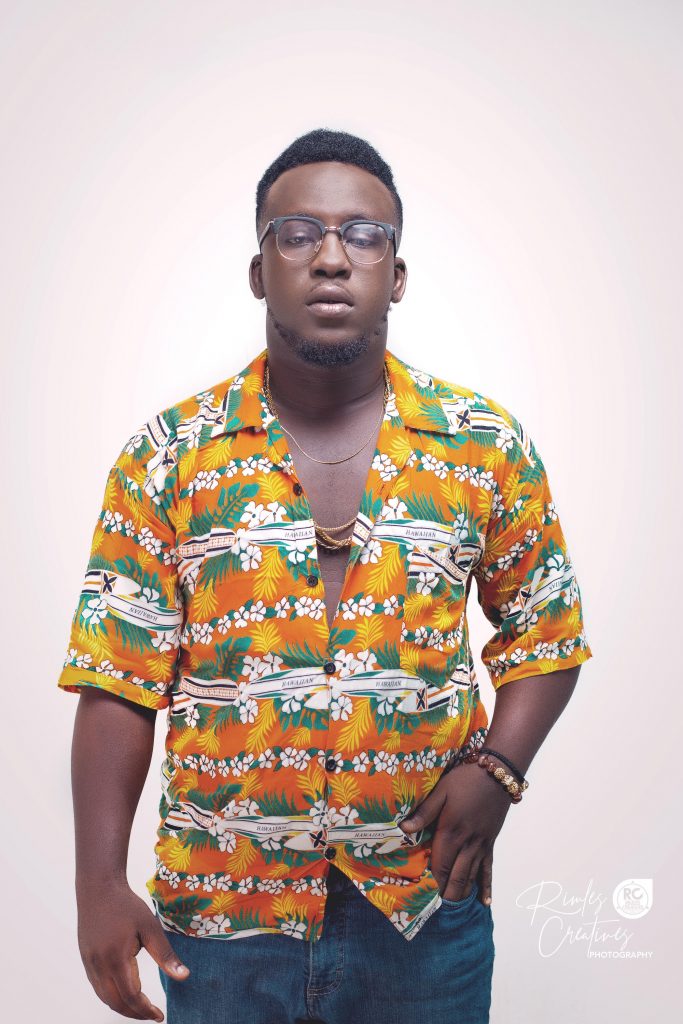 After months of being away, comic actor Sadik Sulley, popularly known in showbiz circles as SDK who rose to fame in 2017 after several skits of his went viral is set to stage a major comeback this August. SDK returns this time around with a much better package in the form of SDK connects. He joins forces with his parents Mr Francis Sulley and Mrs Rebbeca Oppong Sulley to form a family production team which would serve patrons with better and funnier skits. 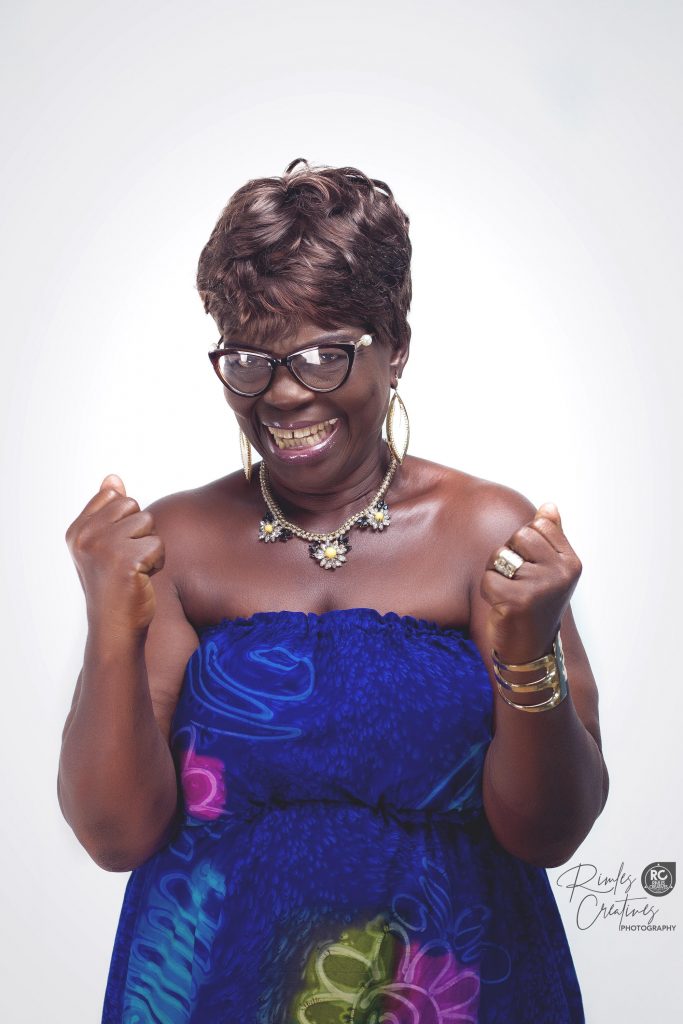 As an added touch, SDK connect would also features several series alongside the skits as well as movies. The new production is sponsored by the Zylofon Arts Fund, with support from Mimlife Records. You can catch all the series and skits via the handle @sdkdele on all social media platforms as well as on youtube sdkdele and on Zylofon Cash @sdkdele 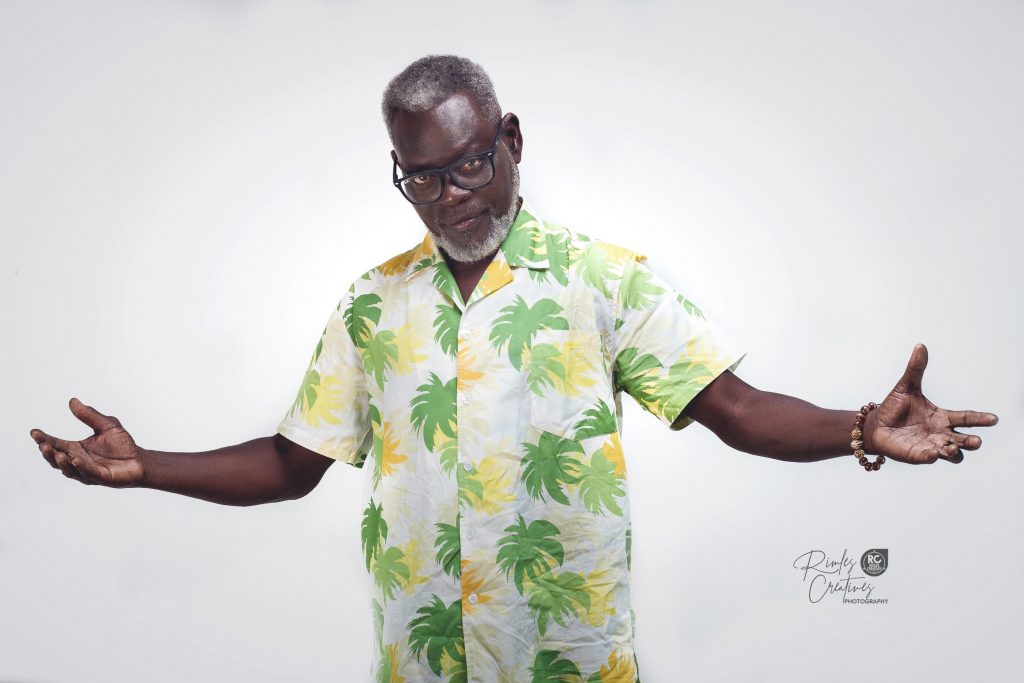 Not getting enough engagement on your Instagram posts of late? This could be why

Does new manager, Kiki Banson have what it takes to work magic for reunited Praye?