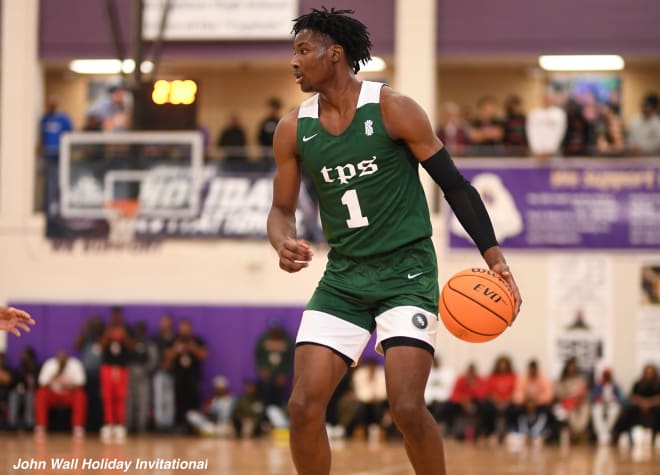 Forward Jonathan Kuminga, a top high school basketball recruit, has signed to play in the NBA G League  next season, it was announced today by NBA G League President Shareef Abdur-Rahim.  Kuminga is ranked by ESPN as the No. 4 player in the nation and the top player in New Jersey in the Class of 2020.

A native of the Democratic Republic of the Congo, Kuminga played at The Patrick School in Hillside, New Jersey, last season after previously attending Huntington Prep School in West Virginia and Our Savior New American School in New York.

The NBA G League gives top young prospects a chance to begin their professional careers while receiving mentorship and life skills training.  Kuminga will have the opportunity to accelerate his on-court development as he learns NBA-style basketball.

Kuminga joins Jalen Green, Isaiah Todd, Daishen Nix and Kai Sotto as top high school recruits from the Class of 2020 who have signed to play in the NBA G League for the 2020-21 season.  Five-time NBA champion Brian Shaw will serve as head coach of their team, which will be unaffiliated with any existing NBA G League franchise or NBA team.