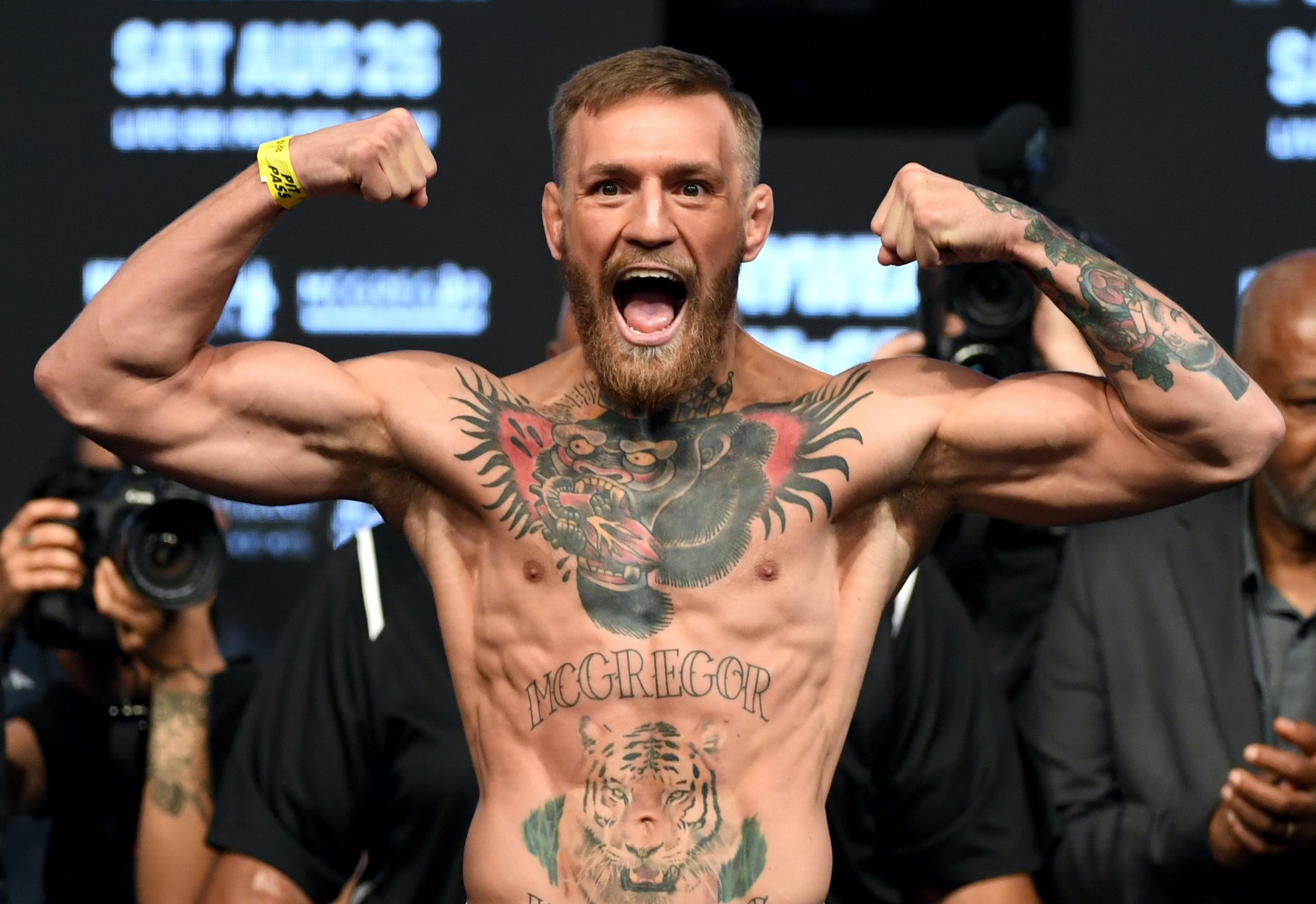 Mixed martial arts fighter, Conor McGregor has announced he is retiring from the sport at the age of 31.

He wrote: ‘Hey guys I’ve decided to retire from fighting.

Thank you all for the amazing memories! What a ride it’s been!

Here is a picture of myself and my mother in Las Vegas post one of my World title wins!

Pick the home of your dreams Mags I love you!

Whatever you desire it’s yours.’

This is not the first time the controversial Irish fighter is announcing his retirement from the sport.

In March 2019, he announced his retirement only to return later to battle American fighter Donald “Cowboy” Cerrone in Las Vegas, Nevada. He went on to beat the Cowboy with a technical knockout.

McGregor leaves the sport ranked 8th on the Ultimate Fighting Championship (UFC) pound-for-pound list with a record of 22 wins and four losses.

Related Topics:Conor McGregor
Up Next

18-year-old North Carolina-based rapper Tino Szn has just shared his new video for “Drowning Out”, a fun and upbeat track off his most recent project Sentient. LISTEN END_OF_DOCUMENT_TOKEN_TO_BE_REPLACED

In a message for International Youth Day, His Royal Highness The Prince of Wales said: END_OF_DOCUMENT_TOKEN_TO_BE_REPLACED