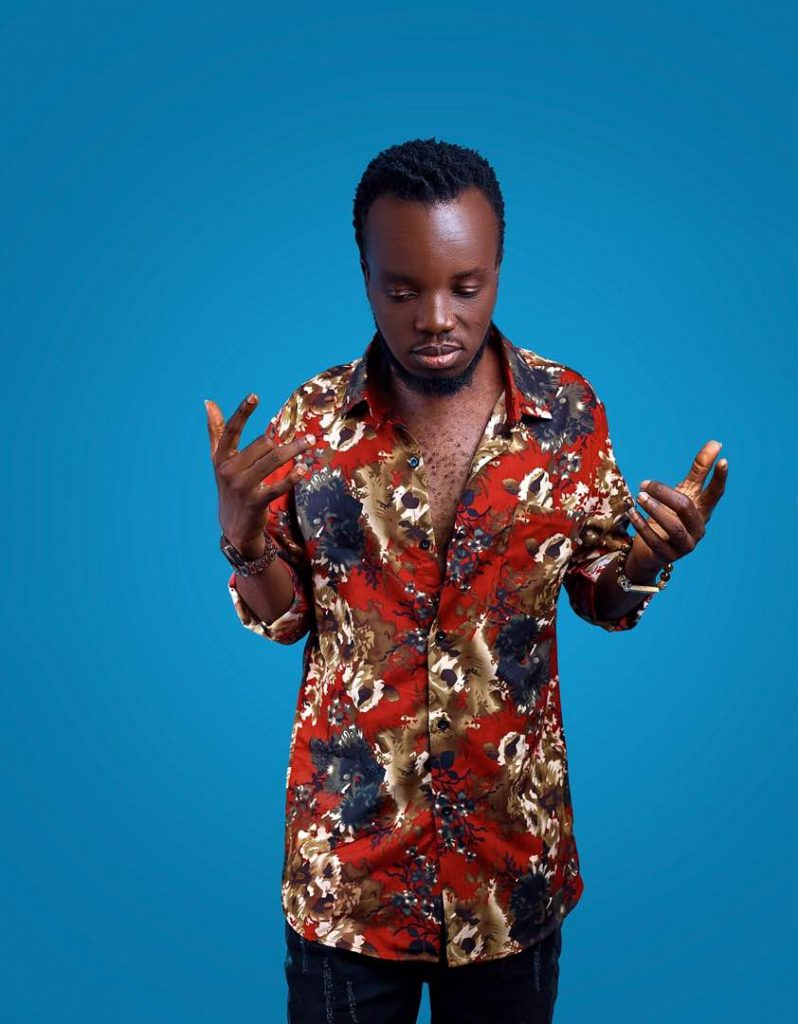 Akwaboah cuts off his signature hair[/caption] Singer/songwriter, Akwaboah had become known with his locks in the past few years, but not anymore! The Sarkcess Music signee has cut off his signature hair and we have photos of the new look ahead of the festive season. Is this new look part of a rebranding? [caption id="attachment_135616" align="aligncenter" width="819"] Akwaboah cuts off his signature hair[/caption] Akwaboah is one of the famous star artists of our music industry. He is mainly popular for his lyrics and his melodious tracks. His new album ‘Matters of the Heart’ was on the trending list when it was released on the 13th of May, 2018. Akwaboah was the winner of the Ghana Music Awards in 2010 for his lyrics, and he has been nominated almost every year in some of the categories since then. Akwaboah songs certainly define the genre of classical music.  ]]>

GETTING MARRIED: Jackie Appiah to walk down the aisle on Christmas Eve