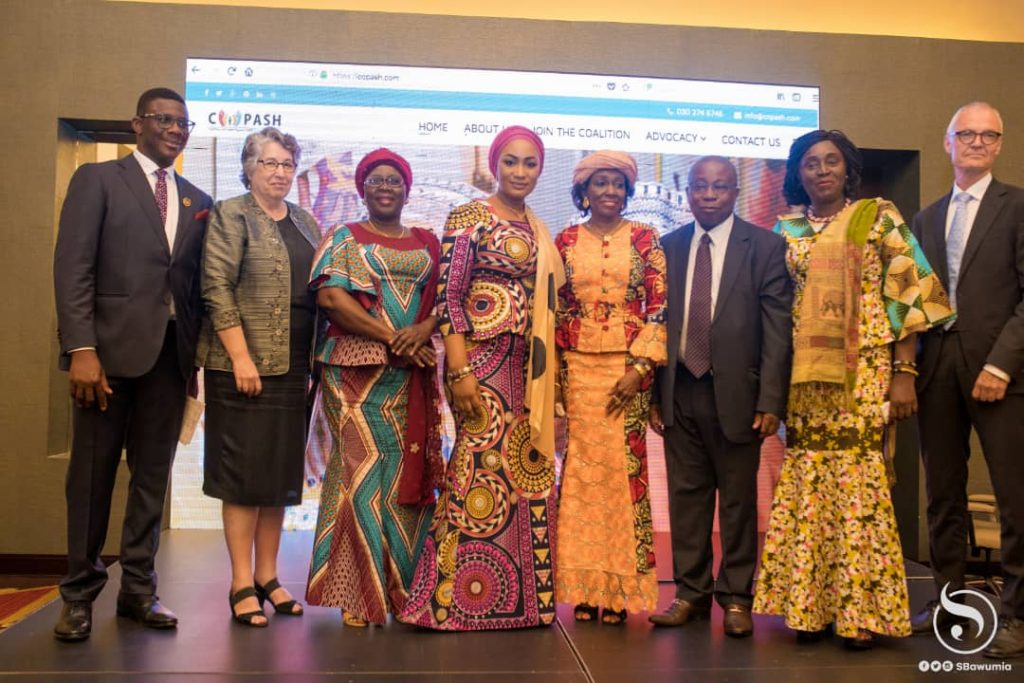 Second lady, Samira Bawumia under the Samira Empowerment and Humanitarian Projects has launched a campaign to sensitize and fight against gender-based violence in the country. The event which included the outdooring of the Coalition of People against Sexual and Gender Based Violence and Harmful Practices (CoPASH) seeks to spearhead a national response to the issues of SGBV/HPs including case managing and increasing prevention efforts in Ghana. Statistics in Ghana indicate that 33–37 % of women have ever experienced domestic violence in the form of intimate partner violence in their relationship with about 14 and 52 % of girls being victims of sexual abuse and gender-based violence respectively. https://youtu.be/XC-D2qePlfs Describing the statistics as worrying, Mrs. Samira Bawumia said, although there were already policies and systems in place to curb the menace, more can be done should the various stakeholders partner in the fight. She added that, with her team a data base system will be put together for domestic violence victims and other victims of harmful practices. “We know people started fighting against gender-based violence long before we came on board, but we are joining with new energy and commitment. In Ghana, we have the laws and the regulations, so it’s up to us to get it working which is why we even have the Domestic Violence Act. What we are going to do as a coalition is to put together a data base so victims will stop re-living the experience, we will also provide a national platform to have this issue address, highlighting the negative effect of this practice on not just the health of the victims but also the economy.” 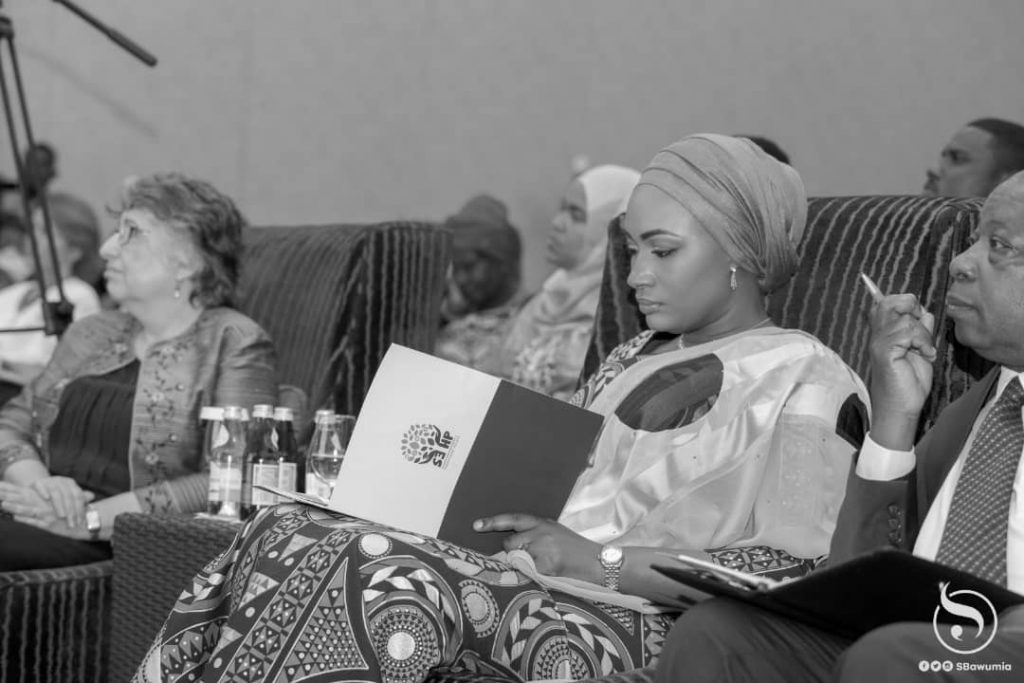 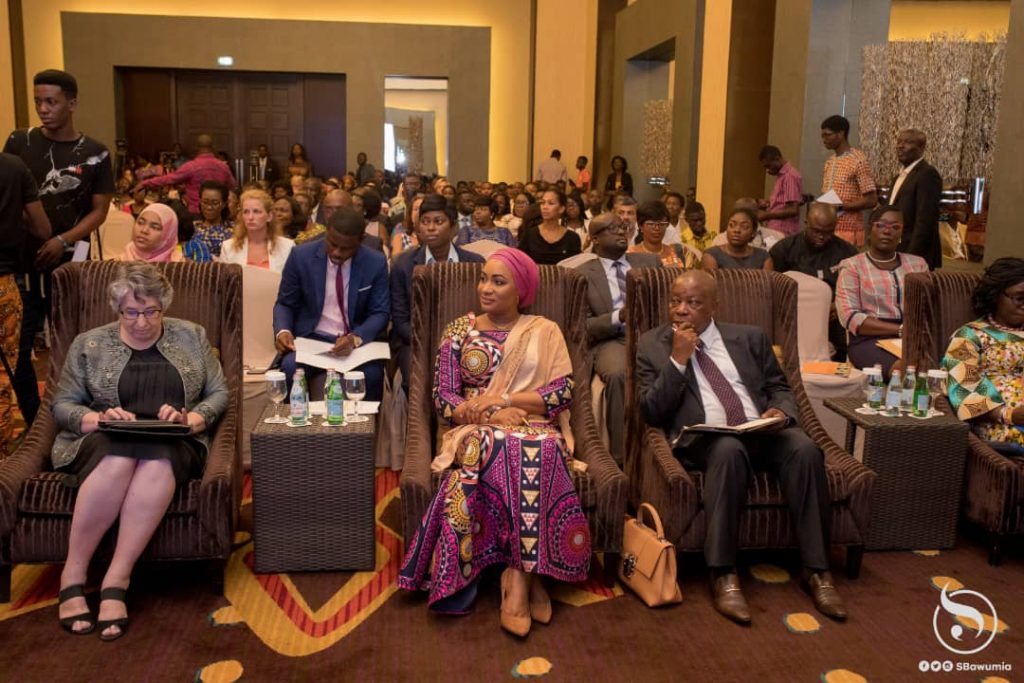 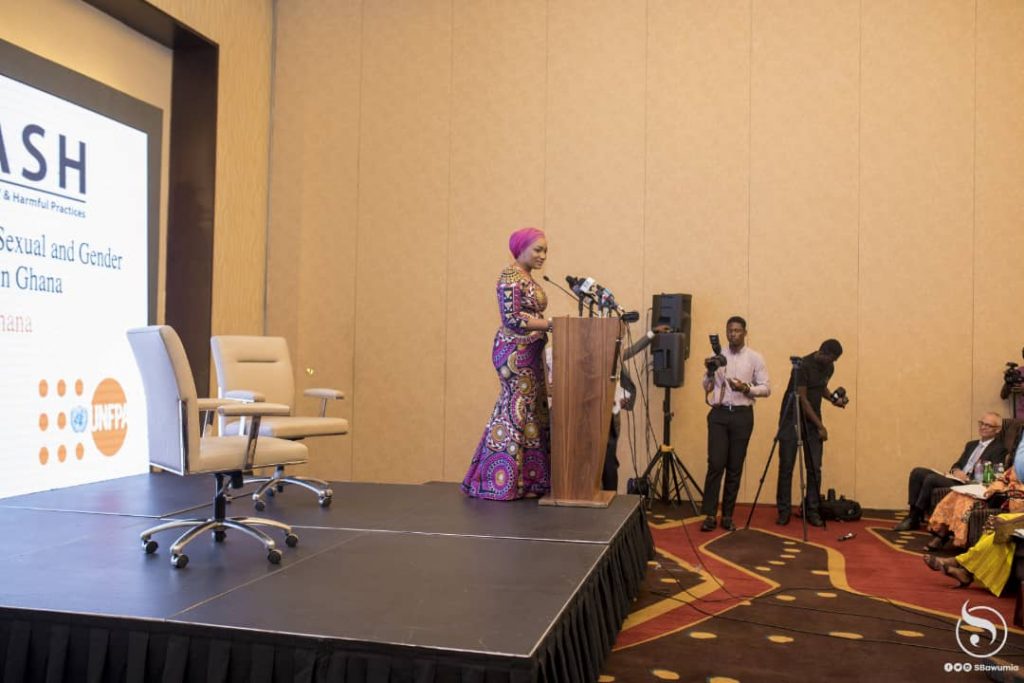 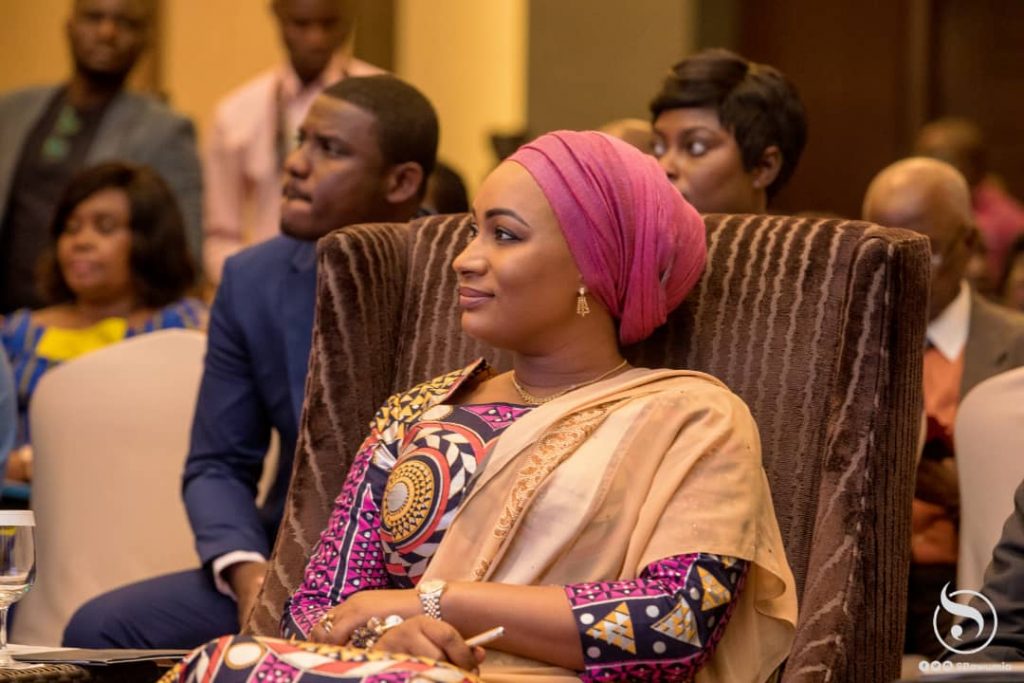 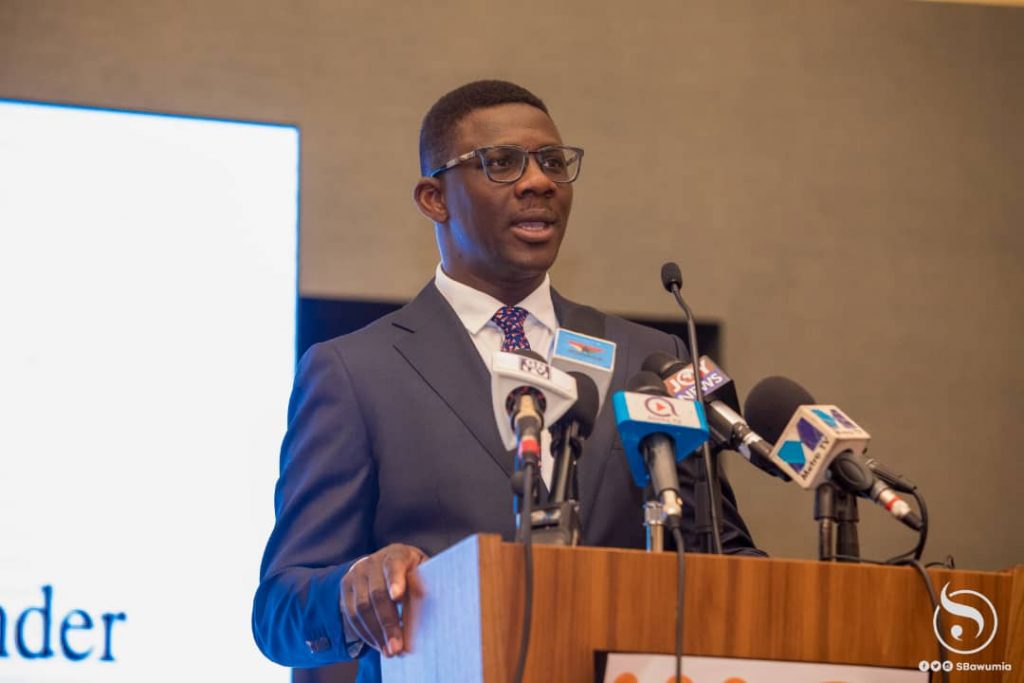 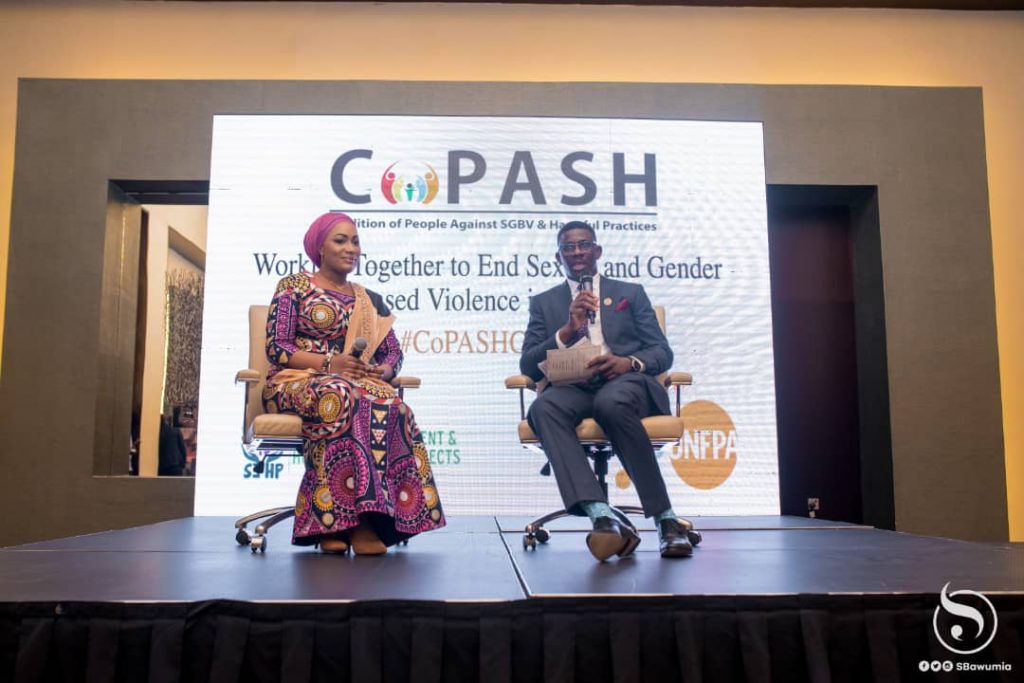 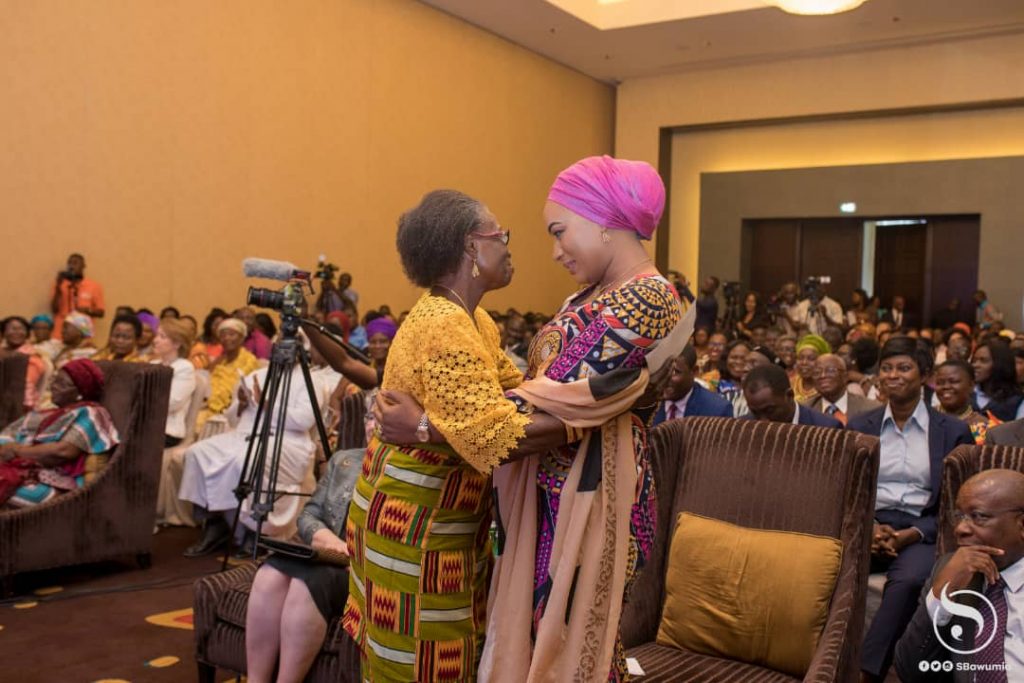 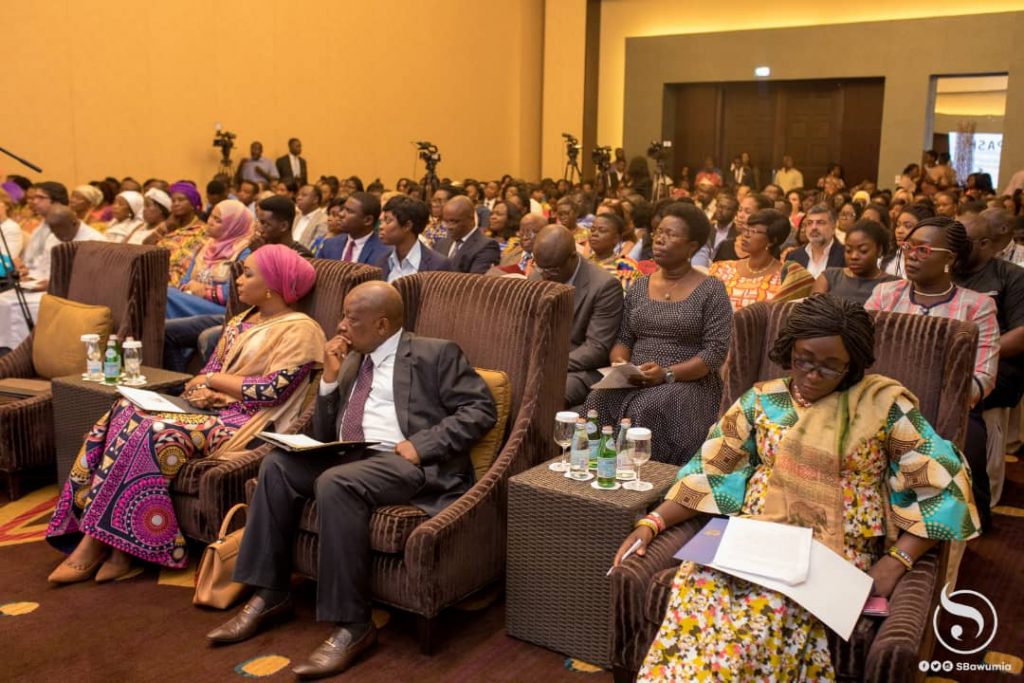 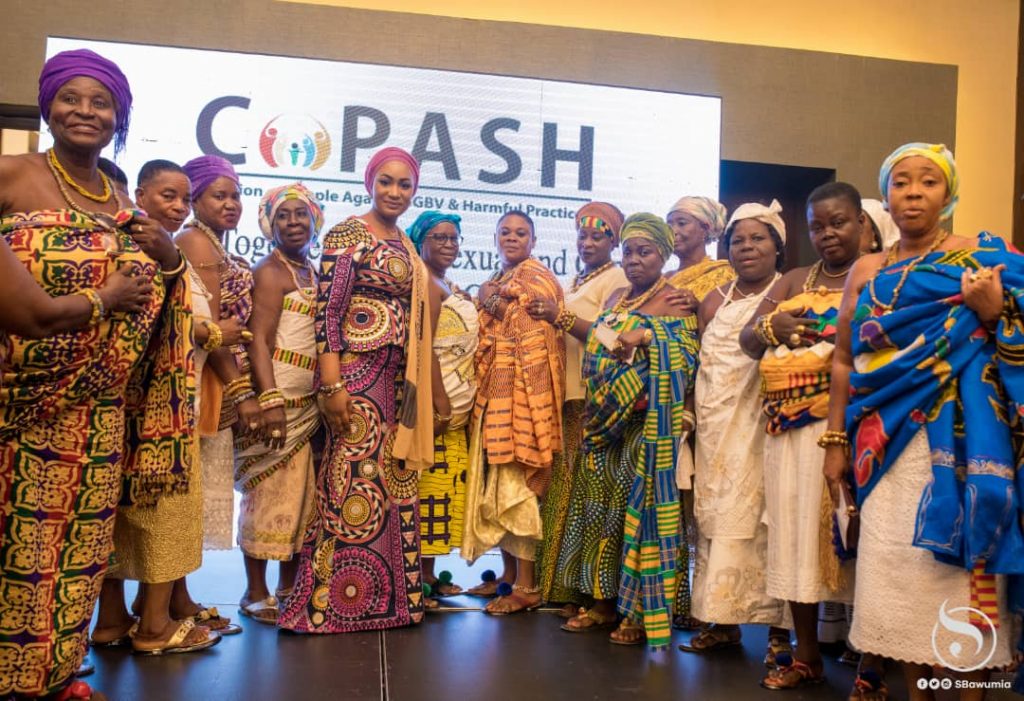 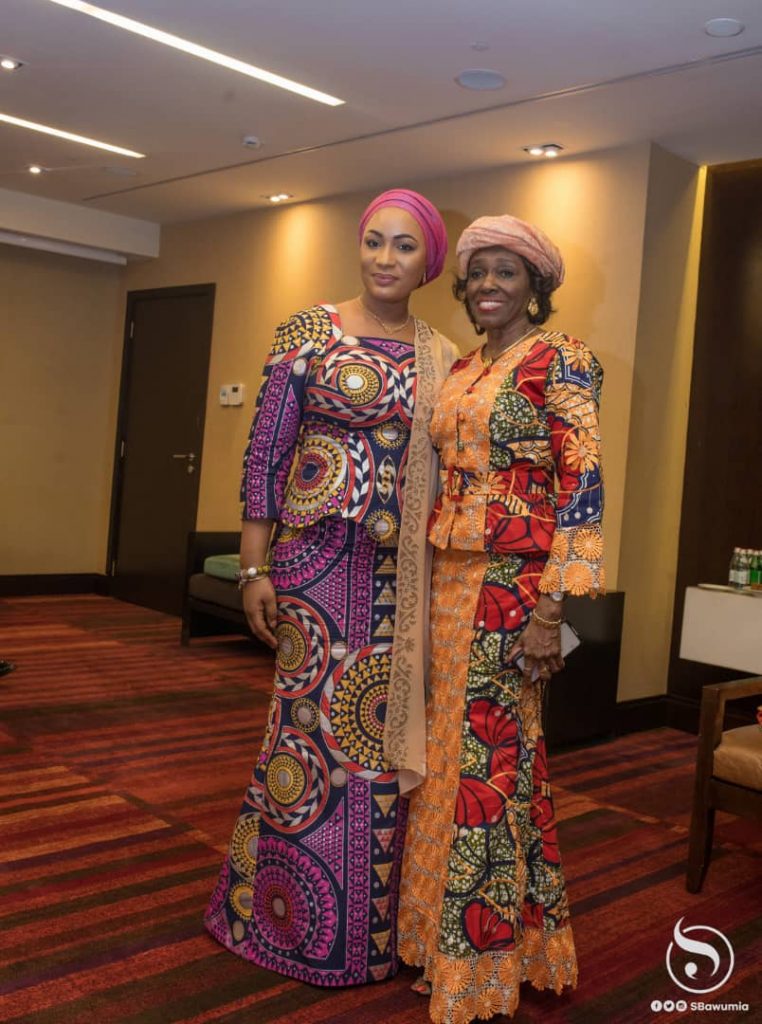 Epixode advocates for Reggae and Dancehall genres to be separated