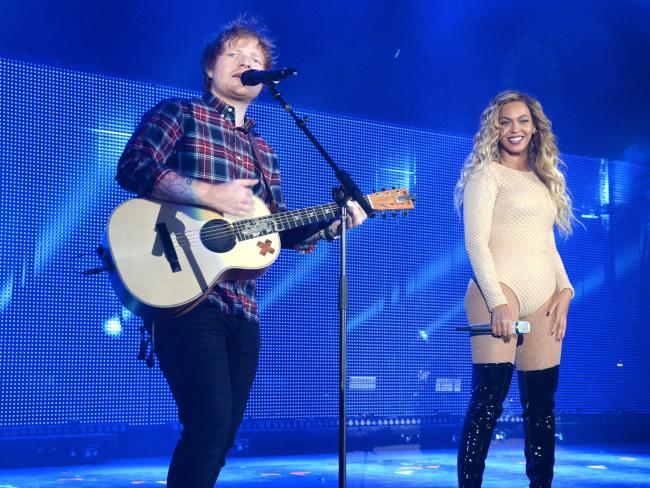 What happens when two of the world’s best musicians pair up? Well it can only be a ‘Perfect’ duet when it is Beyonce and Ed Sheeran. The two musicians teamed up for a duet on the fourth single from Sheeran’s ÷ (Divide), and it’s a must-listen. Sheeran opens with the song’s original first verse and chorus before Bey hops in to cover the second verse. The lyrics are essentially the same as the original version, with Beyoncé simply flipping the gender pronouns. The duo sings together beautifully in the final two choruses of the track, with acoustic guitar radiating throughout the song. https://ameyawdebrah.com/official-despacito-becomes-watched-youtube-video-ever/ In addition to releasing this new spin on “Perfect,” Sheeran dropped a music videofeaturing Zoey Deutch for the track in November. Though we’re not sure how many more surprises he can pull out for the song, we’re certainly not complaining. Listen up, rate and share. https://youtu.be/817P8W8-mGE]]>

Related Topics:beyonceEd Sheeran
Up Next