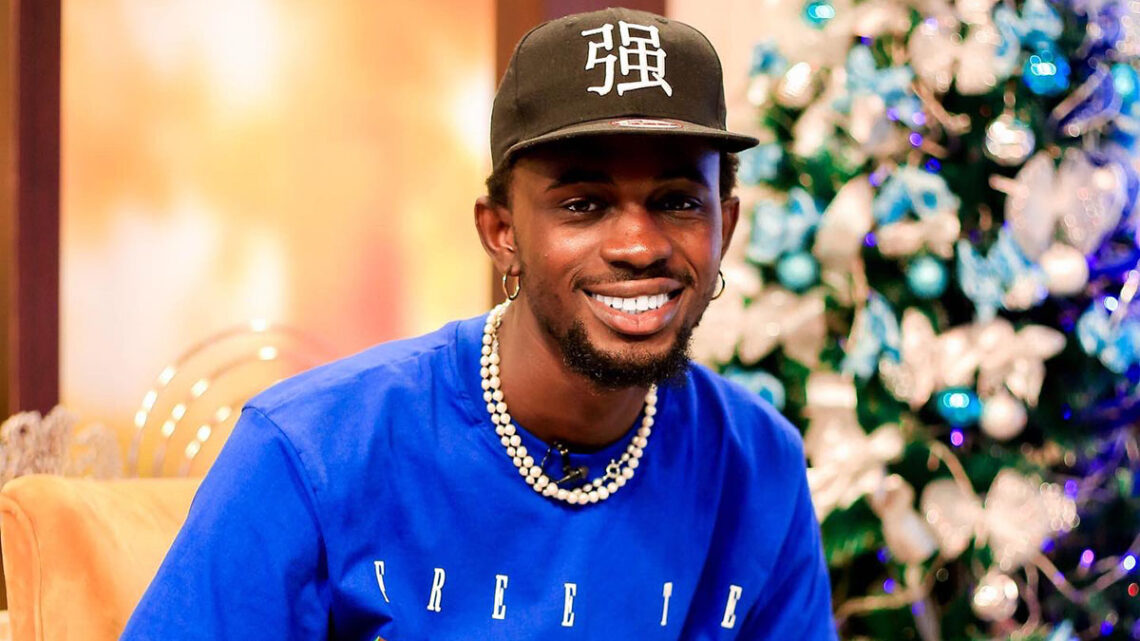 According to a report by Ghana Weekend, an Accra High Court has dismissed an injunction application brought against Black Sherif’s ex-financier seeking to restrict the artiste from performing his song.

The injunction was dismissed on Tuesday, July 26 after the court intimated that the plaintiff, Shadrach Agyei Owusu failed to make argue justifiably why the injunction should be granted.

In her ruling Justice Akua Sarpomaa Amoah stated that Black Sherif will suffer an injustice if the motion was approved.

He accused Black Sherif of leaving him high and dry to sign a record deal with another label, Empire Entertainment without his approval.

In other documents, the ex-financier, sought an injunction to be placed on Black Sherif, restricting him from playing at any event until the case has been resolved.

The plaintiff was also asking for an injunction order to be placed on the funds the rapper has accrued through streaming and other revenue sources to ensure he does not squander the money while the case is ongoing.

However, in court on Tuesday lawyer for the defendant, Samson Lardy Anyenini argued against the injunction.

The plaintiff is claiming damages and over ¢1 million for the supposed breach of contract.

Mr. Anyenini thanked the court and said he was waiving the cost against the plaintiff because that will not help ongoing negotiations by the parties to resolve the matter amicably.

For the 6th time in 2022, Chief One has copped another major nomination! END_OF_DOCUMENT_TOKEN_TO_BE_REPLACED

Nigerian singer Kizz Daniel has been reportedly arrested by the Tanzanian Police for refusing to perform at an event. END_OF_DOCUMENT_TOKEN_TO_BE_REPLACED

Member of Parliament for the Dome-Kwabenya Constituenc, Sarah Adwoa Safe has penned a sweet message to her partner as they celebrate four years of marital bliss.  END_OF_DOCUMENT_TOKEN_TO_BE_REPLACED