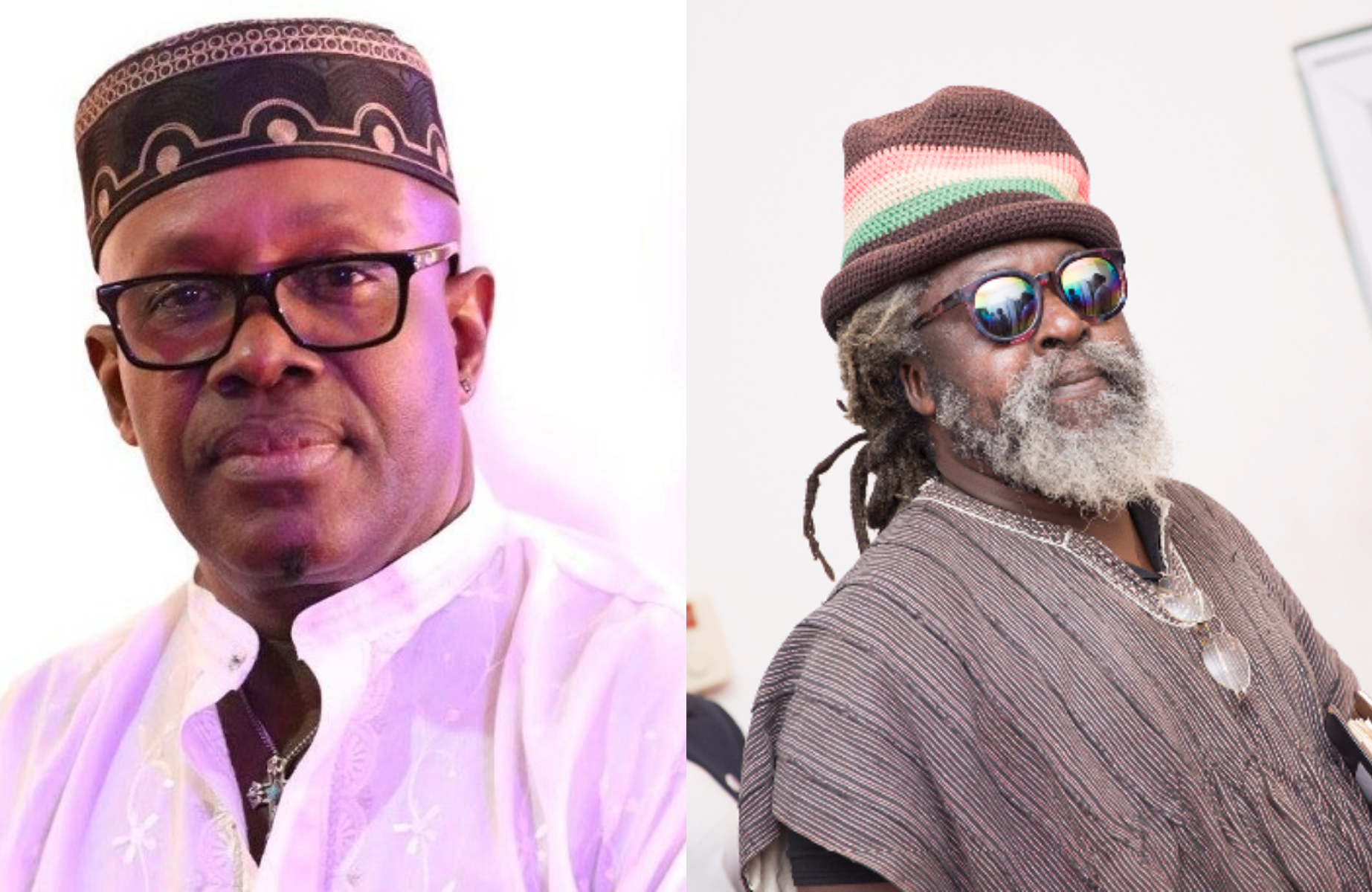 The Accra High Court will on October 14, commence hearing on the suit filed by Ras Caleb Appiah-Levi against the Musicians Union of Ghana (MUSIGA), over the conduct of National Executive Committee elections.
Ras Caleb, who is the Greater Accra Regional Chairman of the Union, was not happy about the election roadmap, especially on the credibility of the voters’ register published by MUSIGA.

The suit triggered the postponement of the election, as both sides were expected to battle it out in court to reach an amicable solution.

In the writ of summons, Ras Caleb is praying the court for a declaration that the current voter roll compiled by the Election Committee of MUSIGA is not credible and the same cannot, in its flawed state, be used for the conduct of the forthcoming elections and also wants the Election Committee to “compile a fresh, authentic and credible register.

Ras Caleb is contesting legendary musician Bessa Simons for the presidency after the end of Bice Osei Kuffour’s (Obour) eight-year reign as the President of the union.