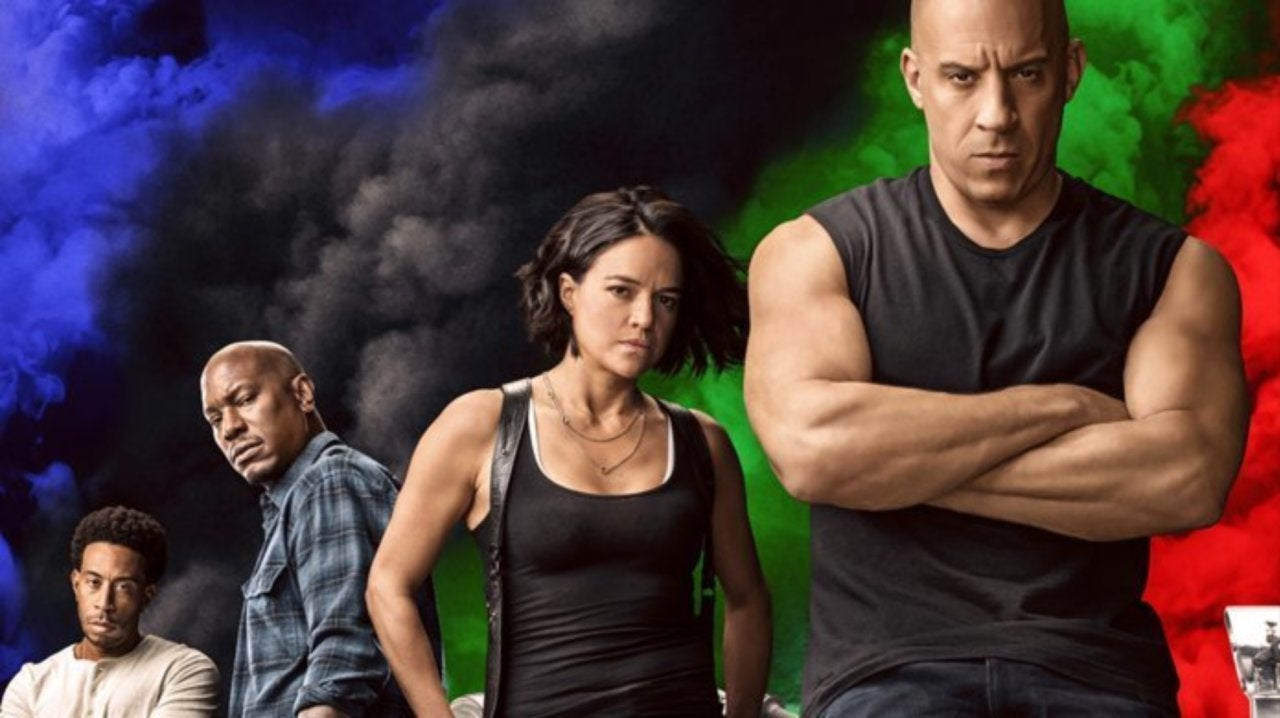 The release of the new Fast and Furious film has been pushed back by almost a year as the impact of the coronavirus outbreak hits Hollywood.

F9 was due out in May, but will now not reach cinemas until April 2021.

“It’s become clear that it won’t be possible for all of our fans around the world to see the film this May,” a statement said on Twitter.

F9 is the ninth main instalment in the franchise, and will star Vin Diesel, Michelle Rodriguez and Charlize Theron.

“While we know there is disappointment in having to wait a little while longer, this move is made with the safety of everyone as our foremost consideration. Moving will allow our global family to experience our new chapter together.

It follows delays to other films including James Bond’s No Time To Die, A Quiet Place II and Peter Rabbit 2.

The high-speed Fast and Furious franchise is one of the most popular and lucrative in Hollywood.

Director John Krasinski wrote on Twitter: “One of the things I’m most proud of is that people have said our movie is one you have to see all together. Well due to the ever-changing circumstances of what’s going on in the world around us, now is clearly not the right time to do that.

“As insanely excited as we are for all of you to see this movie… I’m gonna wait to release the film til we CAN all see it together!”

The decisions come amid growing fears about the spread of the virus and increasing restrictions on public gatherings in many countries.

Other developments on Thursday in the world of film, TV and games:

NBA suspends season until further notice due to Coronavirus

Ari Lennox sophomore season kicks into overdrive today with the official release of her new single, “Hoodie,” and its electrifying music video. Even more, fans’ long-awaited hopes are finally realized: The Grammy Award-nominated and multi-platinum singer-songwriter proudly announces her sophomore album, age/sex/location, will be released on Sept. 9 via Dreamville/Interscope Records. Pre-order the album HERE. END_OF_DOCUMENT_TOKEN_TO_BE_REPLACED

18-year-old North Carolina-based rapper Tino Szn has just shared his new video for “Drowning Out”, a fun and upbeat track off his most recent project Sentient. LISTEN END_OF_DOCUMENT_TOKEN_TO_BE_REPLACED

In a message for International Youth Day, His Royal Highness The Prince of Wales said: END_OF_DOCUMENT_TOKEN_TO_BE_REPLACED