Award-winning Reggae/Dancehall artiste, Stonebwoy is thinking of self-quarantining himself away from his family when he gets back home to Ghana.

According to the “African Party” hit maker, the novel coronavirus is serious and he wouldn’t want to put his family at risk.

Stonebwoy has been in the United States of America for the past few weeks and is getting ready to come back home.

Speaking on Hitz FM’s Cruise Control, he explained that, although he’s fit and showing no signs of the virus, it will be advisable to stay away from his family when he gets back home.

“It is good to take precautions just to make sure everybody is safe. I’ll go to the countryside…It will be like a vacation for me,” he told host, Da Don.

Listen to interview below: 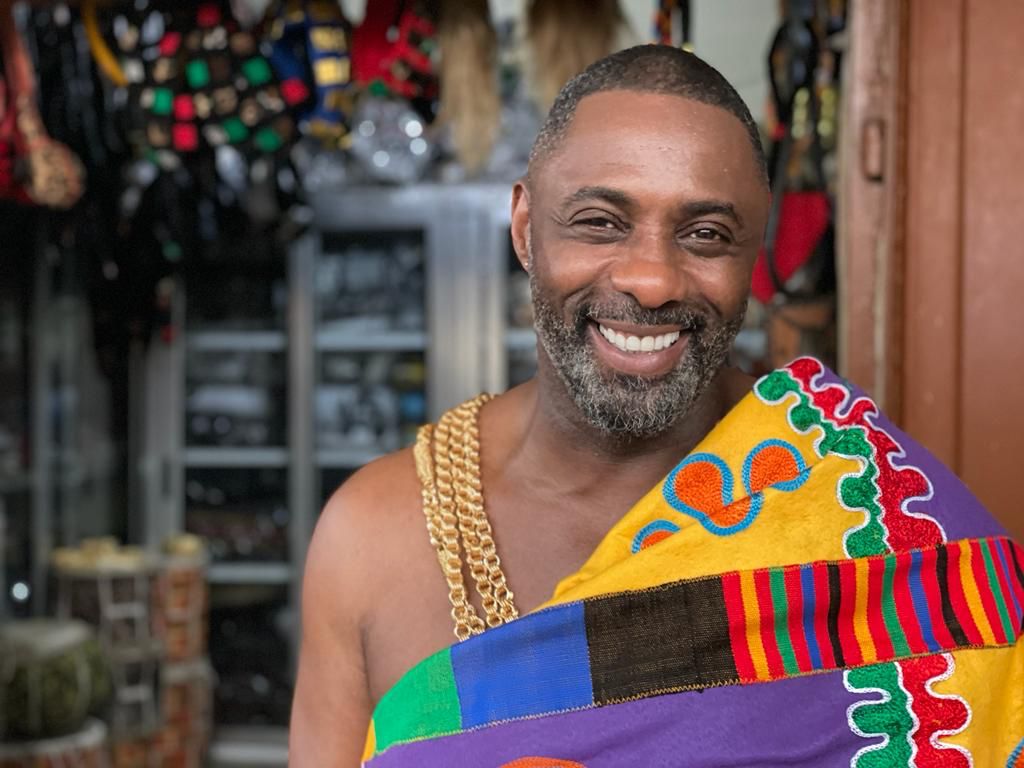 Ghanaian Reggae and Dancehall artist, Stonebwoy has been captured in a studio with American singer, Jordin Sparks following their recent meeting in Los Angeles. END_OF_DOCUMENT_TOKEN_TO_BE_REPLACED

A Lagos State High Court, Southwest Nigeria has awarded N5m damages against a singer, Ikuforijimi Abdulrahman, aka Oxlade, over a leaked explicit sex tape with a woman on a social media app, Snapchat. END_OF_DOCUMENT_TOKEN_TO_BE_REPLACED

Ghanaian rapper, Kwaw Kese has recounted his contribution to the success of Stonebwoy’s career. END_OF_DOCUMENT_TOKEN_TO_BE_REPLACED