A non-profit Organization founded by Dance-hall Superstar – Stonebwoy; The Livingstone Foundation (TLF) in collaboration with The BHIM Merchandise Shop is, with immediate effect, giving out free hand sanitizers to Ghanaians as a timely intervention aimed at augmenting the Government’s efforts towards ending the spread of global epidemic, thus, Novel Coronavirus (COVID-19)

The announcement by the charity organization and merch shop follows a raft of similar efforts from the Government of Ghana by intensifying the precautionary measures in the wake of the outbreak of the deadly disease. The donation exercise is currently going on in Ashaiman, at the already established Bhim outlet, thus, the Lena Pharmacy building which is opposite the Engen Fueling Station few meters away from the famous Sakasaka Park where the Ashaiman To The World Concert is held.

The donation of the liquid or gel generally by the charity organization — to the vulnerable groups of people who can’t afford the product which has become scarce in Ghana and in many countries due to a massive spike in demand. The shortage of the disinfectant products continues to put a strain on the community, especially the underprivileged. The organization will be donating the product as long as production supplies are available. 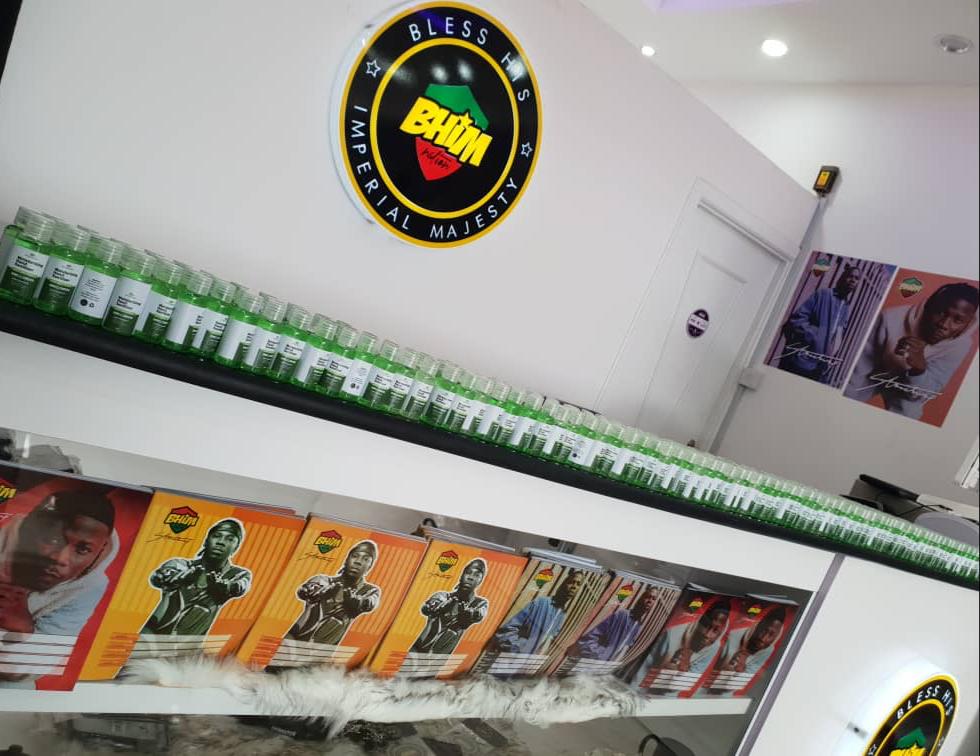 As at the morning of 25 March 2020, a total of sixty-eight (68) cases including two (2) deaths have been confirmed. Sixty-six (66) of these confirmed cases are being managed in isolation. The sudden spike in case incidence is as a result of the mandatory quarantine and compulsory testing for all travelers entering Ghana, as directed by the president. Overall, 30 of the 68 cases have been reported in the general population with the remaining 38 cases among persons currently under mandatory quarantine.

Great majority of the confirmed cases are Ghanaians, who returned home from affected countries. Seven (7) are of other nationalities namely: Norway, Lebanon, China and UK. In respect of contact tracing, a total of 829 contacts have been identified and are being tracked. Total of 826 contacts have been enlisted and being tracked. Nineteen (19) people have completed the 14 days of mandatory follow up.

Related Topics:The Livingstone Foundation
Up Next

Ghanaian singer Habyba is among the high-profile list of artistes that performed at the Afrika Tage Festival in Austria, Vienna on August 5, 2022. END_OF_DOCUMENT_TOKEN_TO_BE_REPLACED

Hiplife Grandpapa, Reggie Rockstone has reacted to claims by music duo Akatakyie that they are the originators of the Hiplife music genre in Ghana. END_OF_DOCUMENT_TOKEN_TO_BE_REPLACED

Nigerian singer Kizz Daniel has tendered an apology to his Tanzanian fans for failing to appear at a Summer Amplified Show, where he was scheduled to perform. END_OF_DOCUMENT_TOKEN_TO_BE_REPLACED