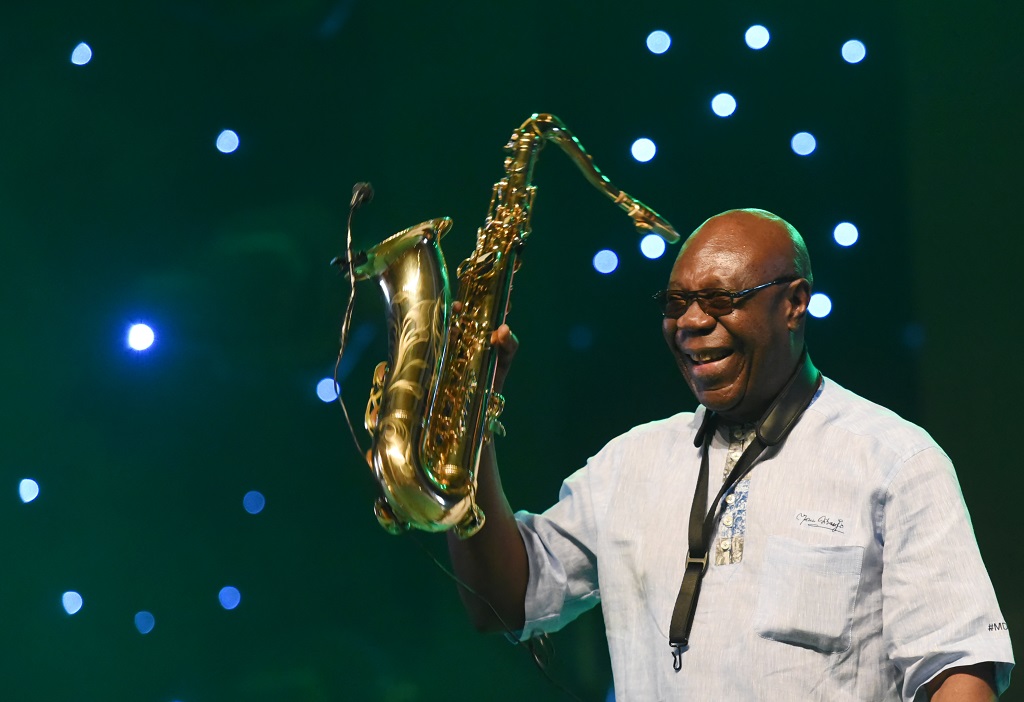 Cameroon-born singer and saxophone player Manu Dibango has died from a coronavirus infection, according to a statement on his official Facebook page on Tuesday.

“It is with deep sadness that we announce the loss of Manu Dibango, our Papy Groove, who passed away on 24th of March 2020, at 86 years old, further to covid 19,” it said.

The veteran Afro jazz star was admitted to hospital suffering from the coronavirus, his official Facebook page reported last Wednesday.

The 86-year-old Cameroonian star, best known for the 1972 hit “Soul Makossa”, was being treated in a French hospital.

The saxophonist was one of the pioneers of Afro jazz, with his own style also fusing funk with traditional Cameroonian music.

His biggest hit was the B side of a song to support the Cameroon football team in the African Cup of Nations but was picked up and popularised by New York DJs.

In 2009 he accused the “king of pop”, Michael Jackson, of borrowing one of his hooks for two songs on his legendary “Thriller” album.

Related Topics:CoronavirusCOVID-19 virus
Up Next

All you need to know about the hantavirus, and how it spreads

END_OF_DOCUMENT_TOKEN_TO_BE_REPLACED

“What do celebrities & influential leaders believe in?” As you know, celebrities and influential leaders are role models for young and old generations, and they can influence society and impact the world negatively and positively. Spiritual leader and multi-award-winning life coach Asim Aliloski has seen that successful people on top of their game have been searching for a higher power. END_OF_DOCUMENT_TOKEN_TO_BE_REPLACED

American rapper, Kanye West has reacted to the news of the end of the relationship between his ex-wife Kim Kardashian and Pete Davidson. END_OF_DOCUMENT_TOKEN_TO_BE_REPLACED

Prosecutors are reportedly asking the federal court to seize about $28K from R Kelly’s prison-inmate account since he has $140,000 in court-ordered fines. END_OF_DOCUMENT_TOKEN_TO_BE_REPLACED

Elon Musk has accused the social media platform, Twitter, of fraudulently holding back information about the company as part of a countersuit. END_OF_DOCUMENT_TOKEN_TO_BE_REPLACED