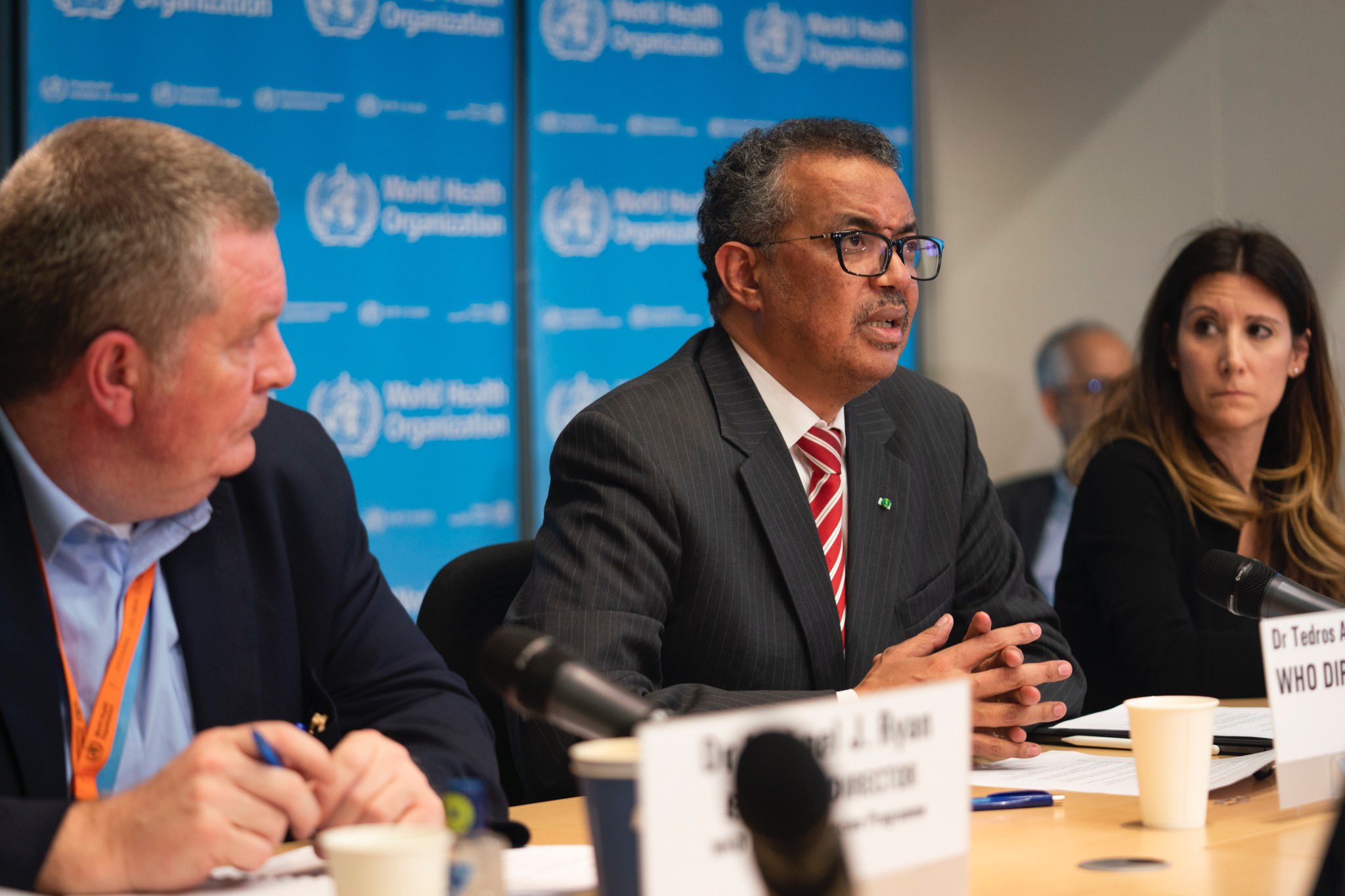 The coronavirus outbreak has been labelled a pandemic by the World Health Organization (WHO).

WHO chief Dr Tedros Adhanom Ghebreyesus said the number of cases outside China had increased 13-fold over the past two weeks.

He said he was “deeply concerned” by “alarming levels of inaction” over the virus.

A pandemic is a disease that is spreading in multiple countries around the world at the same time.

However, Dr Tedros said that calling the outbreak a pandemic did not mean the WHO was changing its advice about what countries should do.

He called on governments to change the course of the outbreak by taking “urgent and aggressive action”.

“Several countries have demonstrated that this virus can be suppressed and controlled,” he said.

“The challenge for many countries who are now dealing with large clusters or community transmission is not whether they can do the same – it’s whether they will.”

Governments had to “strike a fine balance between protecting health, minimising disruption and respecting human rights”.

“We’re in this together to do the right things with calm and protect the citizens of the world. It’s doable,” he said.

.@WHO is deeply concerned by the alarming levels of the #coronavirus spread, severity & inaction, & expects to see the number of cases, deaths & affected countries climb even higher. Therefore, we made the assessment that #COVID19 can be characterized as a pandemic. https://t.co/97XSmyigME pic.twitter.com/gSqFm947D8

Several countries – including Sweden and Bulgaria, as well as the Republic of Ireland – have recorded their first deaths, while the number of confirmed cases in Qatar jumped from 24 to 262.

China – where the virus was first detected – has seen a total of 80,754 confirmed cases and 3,136 deaths. But it recorded its lowest number of new infections, just 19, on Tuesday.

A 12-year-old boy has confessed to accidentally shooting his mother, a Nigerian woman, after initially claiming an intruder killed her in their US home. END_OF_DOCUMENT_TOKEN_TO_BE_REPLACED