Cine-God Studios, in partnership with Vascan Studios, is proud to announce the debut of its most recent project- The Agency.

Written by Amin Ramart with a simple ‘good-over-evil’ theme, THE AGENCY movie is a Ghanaian blockbuster with hyper-realistic action design that no or very few, if any, have attempted in Ghana with a completely Ghanaian cast and crew. 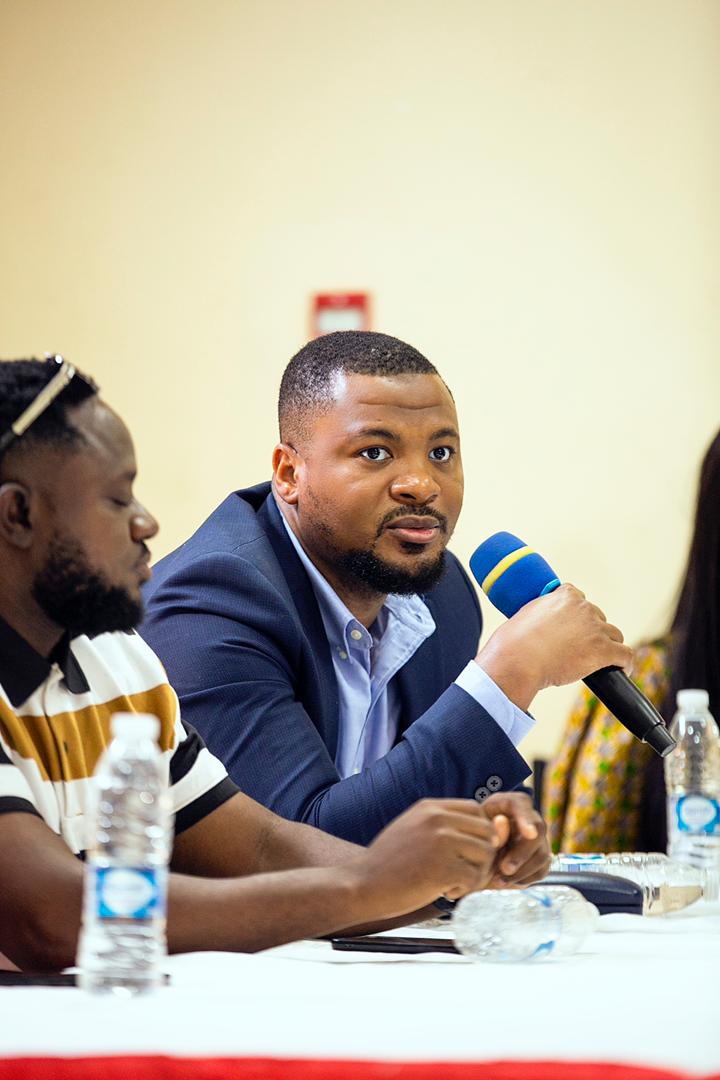 Amin Ramart  and Abu Iddris at the press launch

Speaking at the press launch in Accra, Abu Iddris said: “The theme of THE AGENCY movie is simple, “good vs evil”. We live in a world where there is a constant struggle between law enforcement agencies and criminals. Though relatively low, crimes happen in Ghana, and one of the most serious crimes affecting the country now is corruption which is common in public and private institutions across the country.”

THE AGENCY movie, executive produced by Amin Ramart, tells the story of a very powerful government security agency which was formed to handle the government’s top-secret operations but which gets corrupted under the leadership of a highly connected female government appointee who uses the agency for back-door business dealings, hence, causing the emergence of a group of highly skilled individuals to embark on a self-sanctioned perilous mission to end the corruption and abuse. 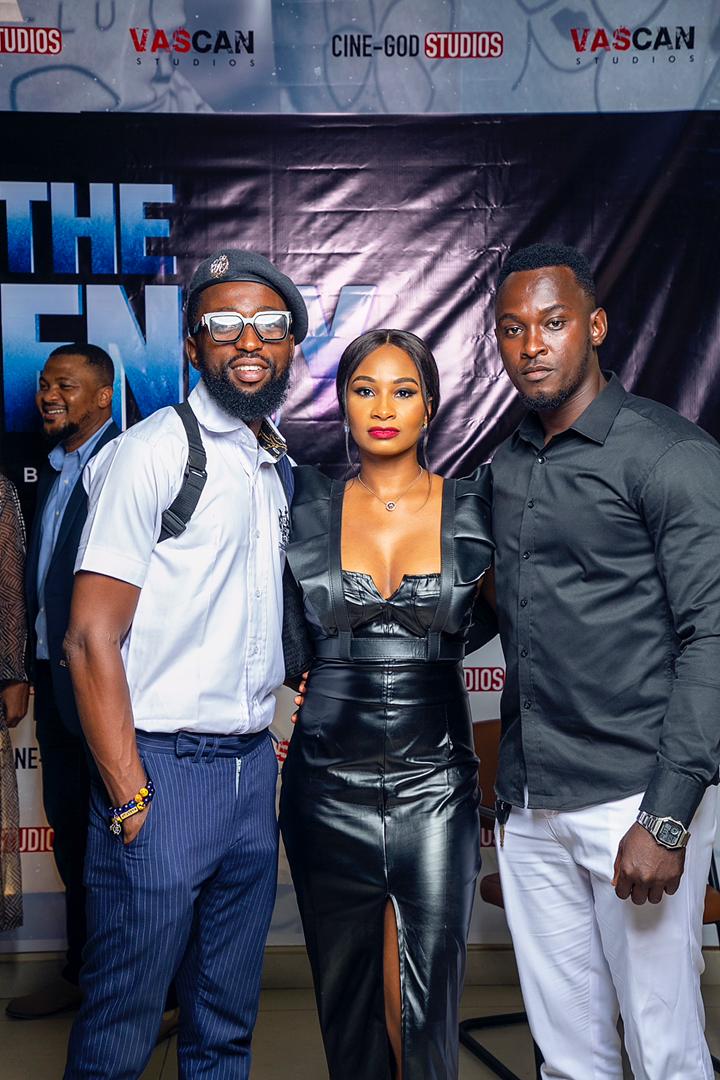 cast of The Agency

The main goal of this production is to entertain. However, the movie also makes a conscious attempt to defy gender stereotyping in the Ghanaian film industry where lead action roles are typically reserved for men while lead drama roles are reserved for women. By casting women in lead roles on both sides of the action, The Agency movie boldly proves that Ghana has great female actors who if empowered with the necessary skills and led by great directors, can take on roles like these and even more challenging ones. THE AGENCY movie also serves as inspiration for other Ghanaian filmmakers. From writing to post-production, the film was made in Ghana by a Ghanaian cast and crew and with much less funds than it would typically take to make films of its standard.

The movie will make its world premiere on 1st October 2022 at the Silverbird Cinemas (Accra mall and Westhills mall) in Accra.

The Agency movie’s premiere promises to be full of glitz and glam with the presence of many celebrities, sponsors, partners, the cast and crew of the movie, other industry players and fans in attendance.

Calista Amoateng, 16, has arrived in Ghana after winning the 2022 Miss Teen Tourism World pageant in the Philippines. END_OF_DOCUMENT_TOKEN_TO_BE_REPLACED

Ghanaian actor, Eddie Nartey has bemoaned the current high cost of living in the country. END_OF_DOCUMENT_TOKEN_TO_BE_REPLACED

Self-acclaimed “King of Dancehall” Shatta Wale has hit a major milestone in his music career. END_OF_DOCUMENT_TOKEN_TO_BE_REPLACED

Despite a nasty end to their engagement, Nigerian Afro-beats superstar, Davido and his ex-fiancé and baby mama, Chioma still have a great relationship. END_OF_DOCUMENT_TOKEN_TO_BE_REPLACED

Nigerian superstar, TuFace Idibia has publicly apologised to his wife, Annie Idibia for constantly causing her and his family pain. END_OF_DOCUMENT_TOKEN_TO_BE_REPLACED