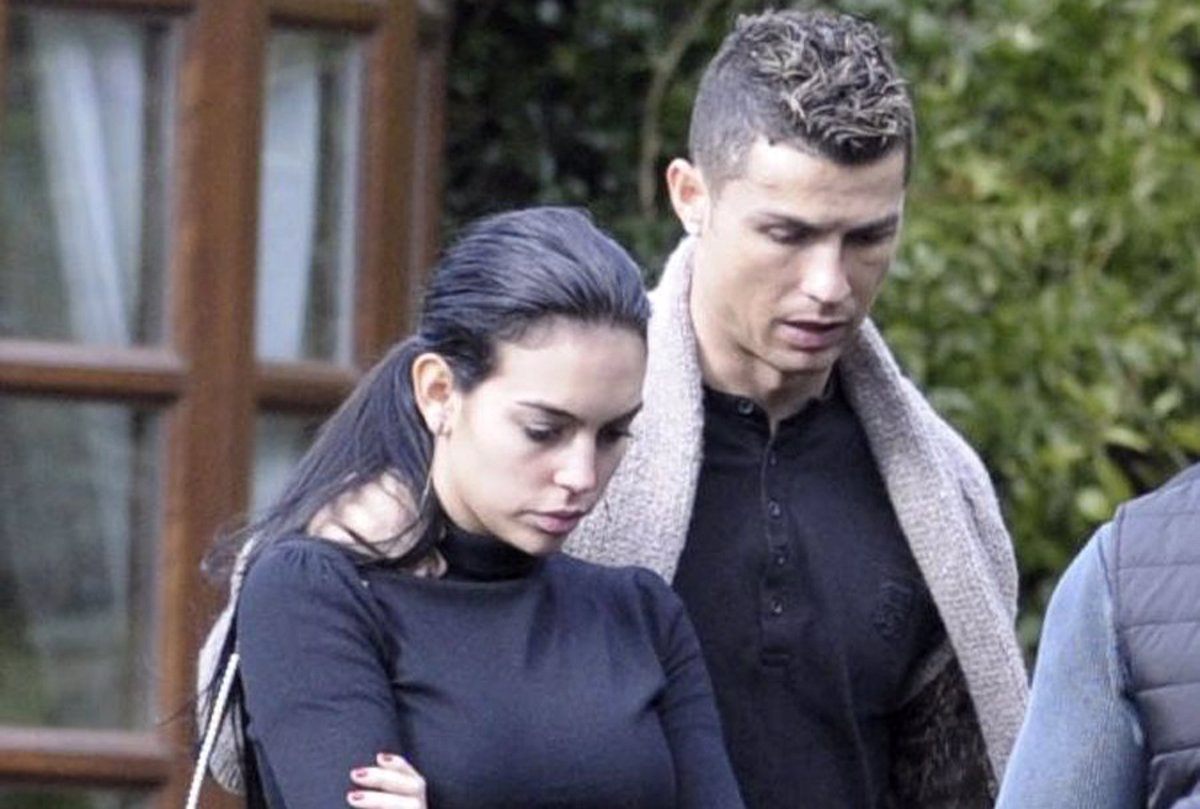 Cristiano Ronaldo and his girlfriend Georgina Rodríguez had to make a difficult announcement this week, revealing that one of their newborn twins has died.

The world-famous soccer player shared the tragic news with his fans on Instagram on Monday that their baby son passed away. “It is with our deepest sadness we have to announce that our baby boy has passed away. It is the greatest pain that any parents can feel,” he wrote. “Only the birth of our baby girl gives us the strength to live this moment with some hope and happiness.” Ronaldo went on to thank “the doctors and nurses for all their expert care and support,” concluding, “We are all devastated at this loss and we kindly ask for privacy at this very difficult time. Our baby boy, you are our angel. We will always love you.”

The Manchester United player announce on Instagram at the end of October of last year that he and Rodriguez were expecting twins, and in December they revealed they were looking forward to welcoming one boy and one girl into their family. Ronaldo is also father to 11-year-old Cristiano Jr. whom he shares with a former partner who has never been publicly named, 4-year-old Alana Martina, his first child with Rodriguez, and 4-year-old twins Eva Maria and Mateo, whom they welcomed via a surrogate in June 2017.

In the aftermath of his heartbreaking announcement, the athlete’s soccer club announced that he will not be playing in Manchester United’s game against Liverpool on Tuesday. In a statement the team wrote, “Family is more important than everything and Ronaldo is supporting his loved ones at this immensely difficult time.” They added, “Cristiano, we are all thinking of you and sending strength to the family.” The English Premier League also tweeted, “The thoughts and condolences of everyone at the Premier League are with you and your family, Cristiano.”

END_OF_DOCUMENT_TOKEN_TO_BE_REPLACED

“What do celebrities & influential leaders believe in?” As you know, celebrities and influential leaders are role models for young and old generations, and they can influence society and impact the world negatively and positively. Spiritual leader and multi-award-winning life coach Asim Aliloski has seen that successful people on top of their game have been searching for a higher power. END_OF_DOCUMENT_TOKEN_TO_BE_REPLACED

American rapper, Kanye West has reacted to the news of the end of the relationship between his ex-wife Kim Kardashian and Pete Davidson. END_OF_DOCUMENT_TOKEN_TO_BE_REPLACED

Prosecutors are reportedly asking the federal court to seize about $28K from R Kelly’s prison-inmate account since he has $140,000 in court-ordered fines. END_OF_DOCUMENT_TOKEN_TO_BE_REPLACED

Elon Musk has accused the social media platform, Twitter, of fraudulently holding back information about the company as part of a countersuit. END_OF_DOCUMENT_TOKEN_TO_BE_REPLACED