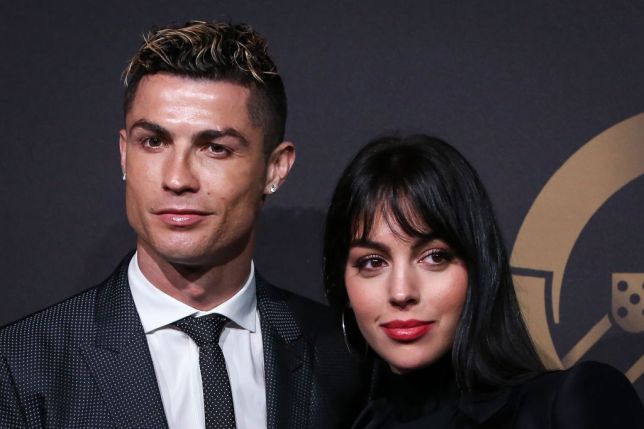 Cristiano Ronaldo has reportedly asked his girlfriend Georgina Rodriguez to marry him.
According to Portugal’s best-selling newspaper, The Spanish beauty has said ‘yes’ and has started trying on wedding dresses.

The pair are living as man and wife in Italy and have a one-year-old daughter, Alana Martina.

Georgina, who has backed the Juventus forward over claims he raped an American woman in a Las Vegas hotel in 2009, is also helping to raise the footballer’s other three children – Cristiano Junior, eight; and toddler twins Eva and Matteo, who he had with a surrogate mother in the US.

The couple were pictured wearing matching new Cartier rings during a recent romantic dinner in London.

Correio da Manha, referring to Georgina by her nickname Gio, quoted a source as saying: “Cristiano has already asked Gio to marry him and the wedding will take place, but few people know the details.

“All that is known at the moment is that Gio has already tried on some wedding dresses.”

She was spotted at dinner at Zela in London wearing a huge diamond ring on her left hand, which she happened to raise to her face just as the camera bulbs started popping.