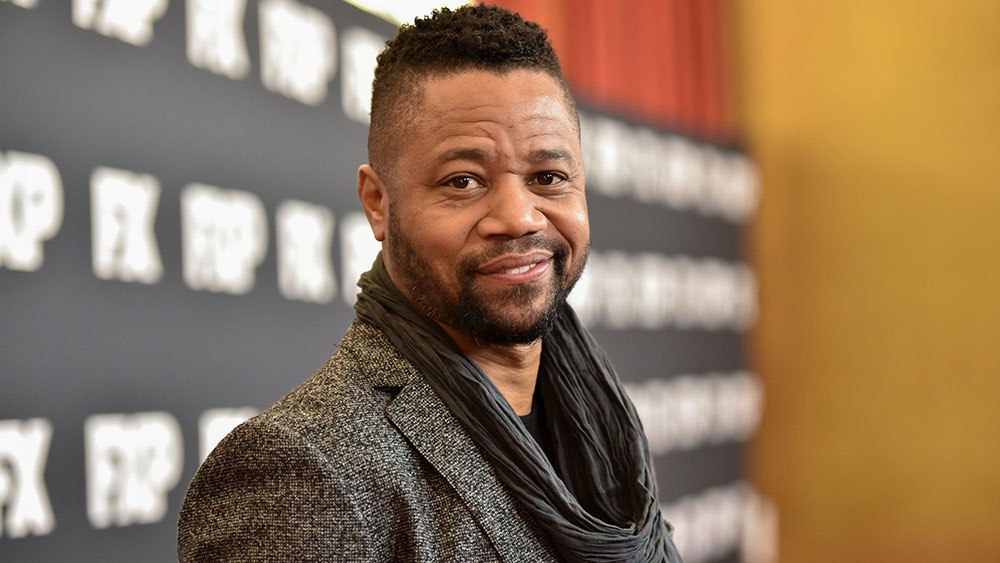 Oscar-winning actor Cuba Gooding Jr will stand trial over claims he groped a woman in a New York bar in June.

A judge dismissed his plea to have the case thrown out, saying the Boyz N The Hood star had not “provided compelling reasons to warrant dismissal”.

Gooding Jr was charged with forcible touching and sexual abuse in the third degree after allegedly grabbing a woman’s breast during a night out.

His lawyer said he was “confident” his client would be “totally exonerated”.

The 51-year-old star of Jerry Maguire and The People vs OJ Simpson could face up to a year in prison if convicted.

The trial is scheduled to start on 3 September.