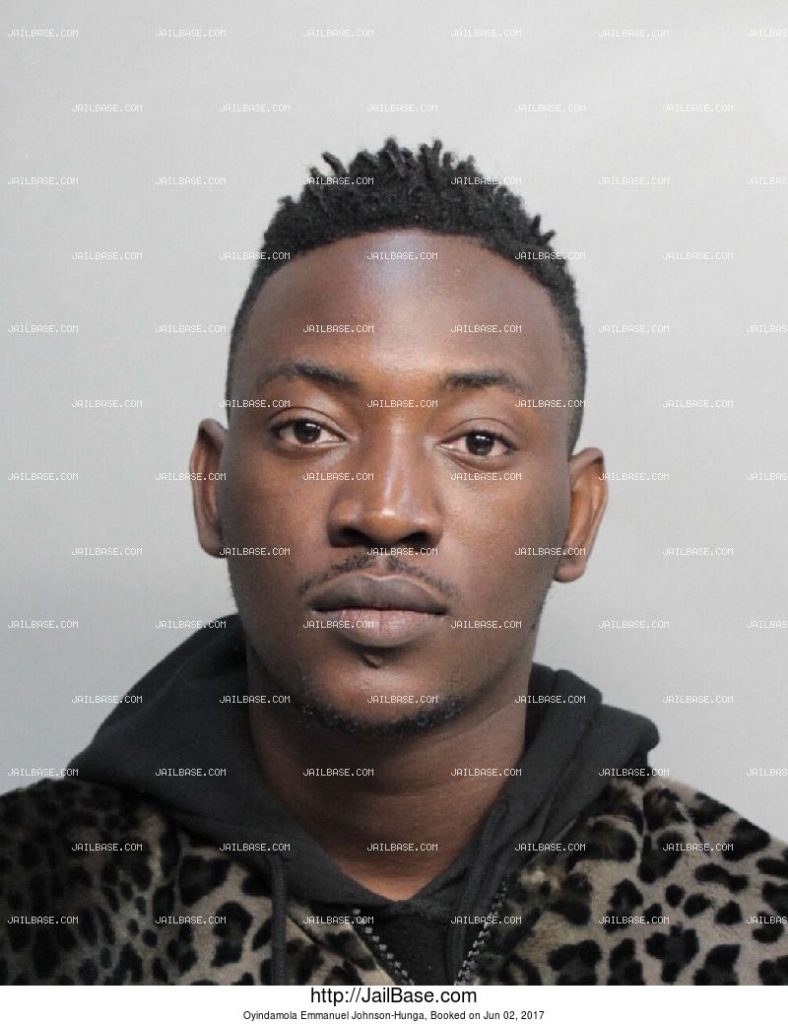 Dammy Krane mugshot[/caption] Nigerian singer,  Dammy Krane has shared the most important lessons he learned from his arrest for Grand Theft and Credit Card Fraud in the USA. The singer was arrested in June 2017 and held in jail at the Miami Dade County Correction Centre. Speaking to Vanguard, the singer shared what he took out of the experience. He said he’s learned to appreciate God, his family and his friends. I learnt three very important things after that experience; to appreciate God, family and my fans. Meanwhile there are a lot of friends turned family. He’s also learned to focus positive comments, he said, and ignore the negative ones. That someone has taken time out to write something nice is something to appreciate, he said. I have something I always do when it comes to social media; I concentrate more on the positive comments than the negative ones. That someone has taken out his time to write something nice is something to appreciate. The musician has since returned to doing music and has currently released new singles, including  Go Down and Amen. https://youtu.be/K7klviMsibY]]>

Related Topics:Dammy Krane
Up Next

Actress, 'Auntie B' reveals why Rev. Obofour gifted her a car

Ex-Big Brother Naija housemate, Khalid has denied having any sexual affair with his lover, Daniella, insisting that it was just ‘aggressive kissing’ all the nights they shared intimate moments under the duvet. END_OF_DOCUMENT_TOKEN_TO_BE_REPLACED

Leading online betting and gaming company betPawa have provided IT equipment to the Gaming Commission of Ghana for the creation of a Responsible Gaming Call Center at the Commission. END_OF_DOCUMENT_TOKEN_TO_BE_REPLACED

Comic & satirical artiste, Wicked Queen J has intensified her beef with comic actor, DKB with a reply to his jabs following the release of her controversial ‘Ayew’ single. END_OF_DOCUMENT_TOKEN_TO_BE_REPLACED

Fast rising music star from Ghana: King Enam has never stopped being consistent with his craft since day one of his inception onto the music scene in Ghana.
END_OF_DOCUMENT_TOKEN_TO_BE_REPLACED