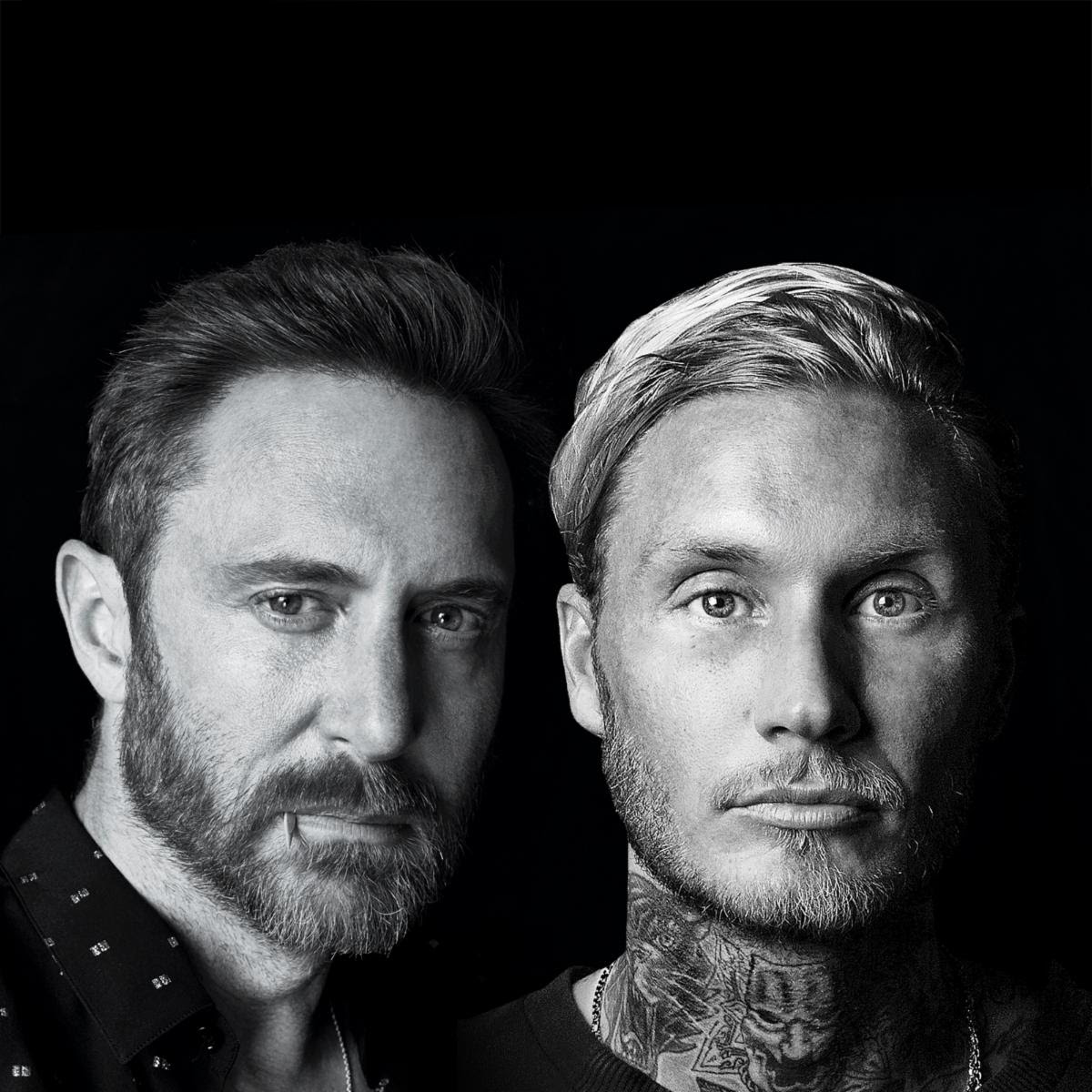 Since their first collaboration, David Guetta and MORTEN’s partnership has yielded a string of co-productions that have gained huge momentum within the electronic dance music scene and beyond. With more than 110 million combined streams so far, the pair now unveil their new four-track EP entitled New Rave, via Warner Records. Click HERE to listen.
David Guetta and MORTEN’s innovative records reflect their vision for the future of electronic dance music and have been inspired by a desire to unite mainstage and underground sounds. Their project titled ‘Future Rave’ has swooped through the industry, receiving praise from DJs and fans alike. Track after track, the buzz around their releases just grows bigger and more exciting each time, and this energy has led to the new EP out today.
“A year ago, I started to make music with my friend Morten,” says David Guetta. “I felt like there was a choice between underground which was cool but maybe more adapted to clubs rather than festivals, or edm that was still killing the dancefloor but was sounding the same for the last 4 years and was not satisfying anymore. We wanted to make music that would be sexy, have the cool factor of techno, the energy of edm and why not the emotion of trance. We wanted to make quality dance music with zero compromise and give a lot of attention to finding new sonics. We wanted to make music people have never heard before. Almost one year later and many producers started to make music in the same style, our music is becoming a movement and djs call it future rave.”
Consisting of four new tracks “Kill Me Slow,” “Nothing,” “Bombardment,” and “Odyssey,” the EP continues their signature sound which is influenced by techno, is a little dark but with a huge sonic range. Their respected record collection includes “Never Be Alone” feat. Aloe Blacc, “Make It To Heaven” with Raye, “Detroit 3 AM” and the tribute remix of Avicii’s “Heaven.”
In April, David Guetta launched ‘United At Home,’ a charity live-stream event series which has since raised over $1.2 million dollars for charities around the world in the wake of COVID-19. The two record-breaking shows in Miami and New York were collectively viewed over 50 million times.
Related Topics:David Guetta
Up Next