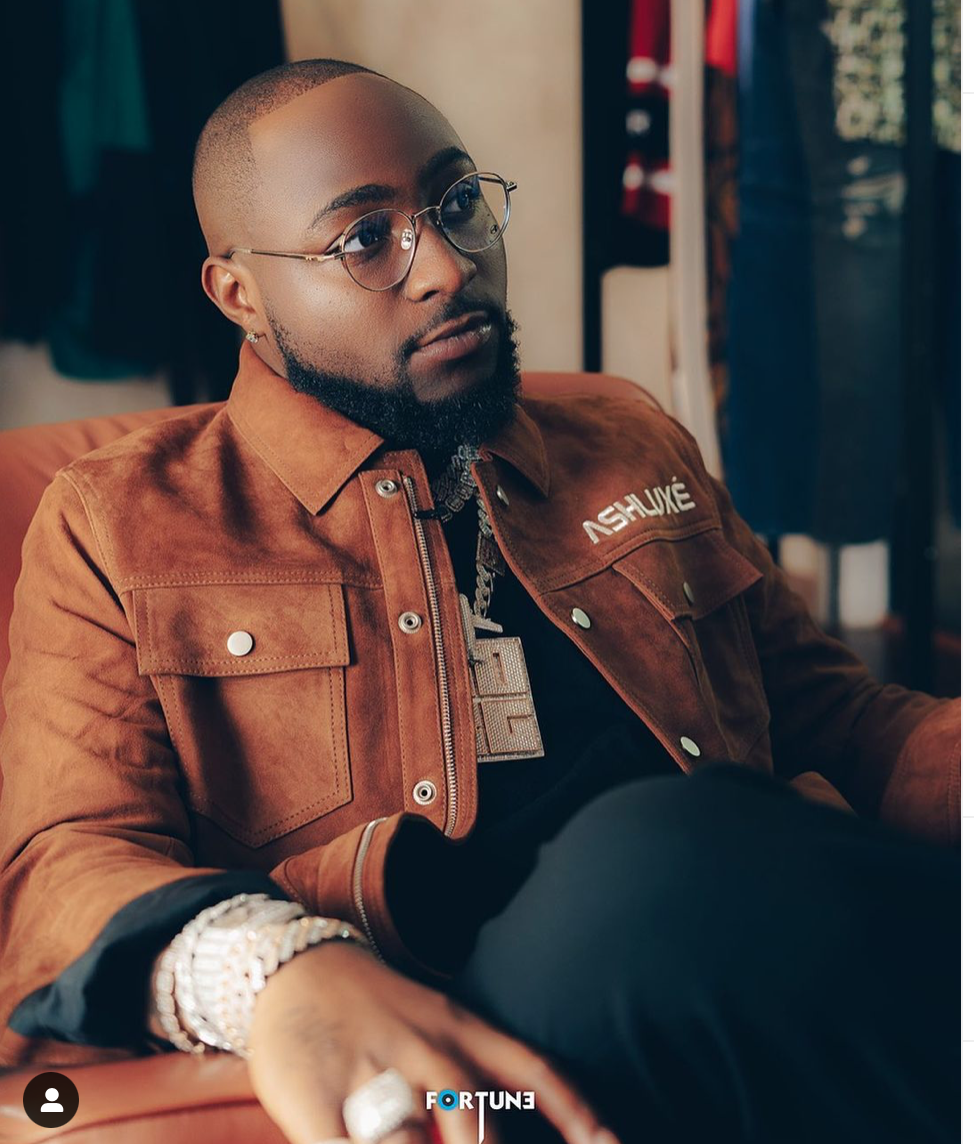 Nigerian singer, Davido has reacted to a video circulating online in which a Pastor made some scary prophecies about his life.

In the video, the Pastor is heard saying;

“I’ve told you about one singer called Davido, they will poison him. I don’t know him, I’ve never seen him in my life but they will put something inside his drink, he’ll be rushed to the hospital, he’ll be admitted, he’ll be unconscious.”

The pastor went on to add, “I’ve been dealing with it in prayer but the Lord says it will happen.”

He also revealed that “the person that will poison him is sleeping in his house.”

Reacting to the video, the “IF” hitmaker stated that he is blessed and God will expose any bad thing around him.

“God will expose and deal with any wickedness around me near or far Amen. I’m blessed,” he wrote.

See screenshot of Davido’s response below; 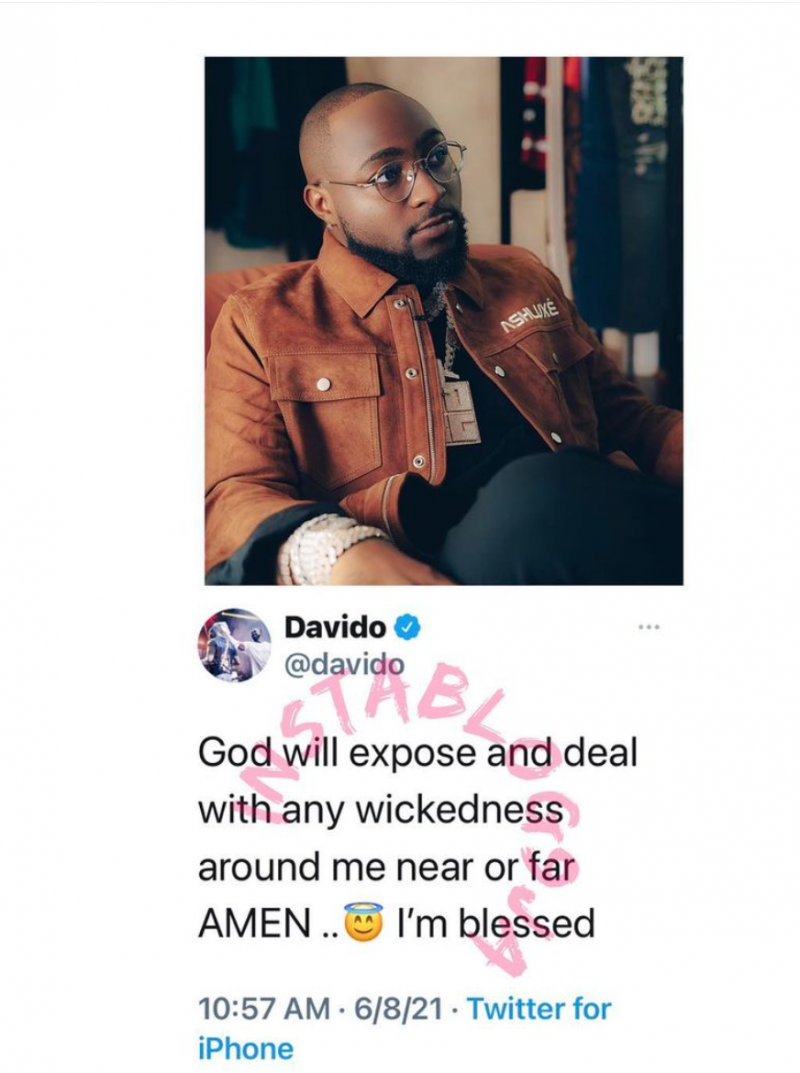