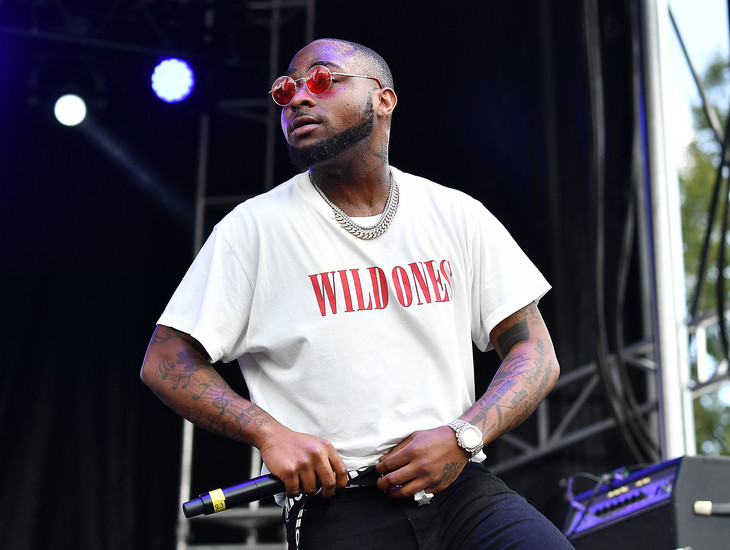 It is no longer news that a sequel to the 1988 American romantic comedy which featured Eddie Murphy is in the making.

However, what is news is that Afrobeat star, Davido, will be making an appearance in the upcoming sequel; “Coming To America 2”-according to Ghanaian/Liberian actor and comedian, Michael Blackson.

The comic actor took to his twitter page to state that Davido revealed to him that he has a performance appearance in the upcoming movie:

In the sequel, former Prince Akeem is set to become King of Zamunda when he discovers he has a son he never knew about in America – a street-savvy Queens native named Lavelle. Honouring his father’s dying wish to groom this son as the crowned prince, Akeem and Semmi set off to America.

Chris Brown to be one of the groomsmen at Davido’s wedding ?

Turn off your TV, radio if my opinions are bad – Counsellor Lutterodt

What a time to be an African! On the back of a successful Global Citizen Festival in Accra, and a visit of  Recording Academy CEO, Harvey Mason Jr to Ghana, his first trip to West Africa, it appears that Afrobeats may soon get its individual shine at the Grammys! END_OF_DOCUMENT_TOKEN_TO_BE_REPLACED

The School of Graduate Studies of the University of Professional Studies (UPSA) has honoured Ghanaian musician, Rebecca Acheampong known popularly as Becca for her outstanding academic achievements. END_OF_DOCUMENT_TOKEN_TO_BE_REPLACED

Platinum selling artist, KiDi has reacted to the resurfacing of his old tweets on the social media platform. END_OF_DOCUMENT_TOKEN_TO_BE_REPLACED