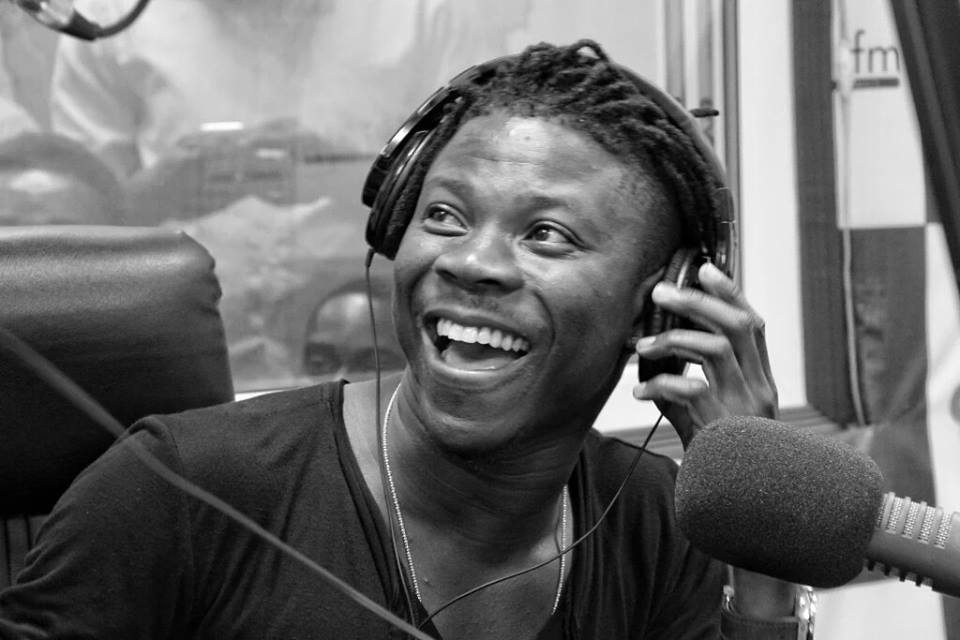 Deal with your relationship issues privately-Stonebwoy[/caption] Reggae and Dancehall artiste, Stonebwoy who was recently praised by Rev Eastwood Anaba for his intelligence, has advised people in a relationship especially celebrities, to deal with their issues privately. According to the artist who has been married for a little over a year, anytime him and his wife had issues he makes sure to sit her down, and privately deal with it.  “you can’t have a perfect relationship but it takes both parties to make it work. I don’t believe in celebrities discussing their issues in public, it is best if they solve their issues privately”. he said. Stonebwoy is set to thrill fans at this years “Ashaiman to the world concert” slated for October, 27, 2018.  ]]>

Ghanaian music stars are in the battle for both continental and regional awards in the newly released All Africa Music Awards (AFRIMA) nomination list. END_OF_DOCUMENT_TOKEN_TO_BE_REPLACED

Popular Kumawood actor and vlogger, Kwaku Manu has finally confirmed that his marriage has hit the rocks. END_OF_DOCUMENT_TOKEN_TO_BE_REPLACED

The ever-prestigious Humanitarian Awards Ghana lived up to its billing and hype with attendance from high-profile personalities in government, leadership, entertainment, and philanthropy. END_OF_DOCUMENT_TOKEN_TO_BE_REPLACED

After years of speculation, Fugees have announced that they’re set to reunite for a 2021 world tour. END_OF_DOCUMENT_TOKEN_TO_BE_REPLACED

One of the most successful Kumawood actresses in Ghana, Mercy Aseidu has opened up about her motivation to keep making Ghanaian film content although the industry is stagnant.  END_OF_DOCUMENT_TOKEN_TO_BE_REPLACED