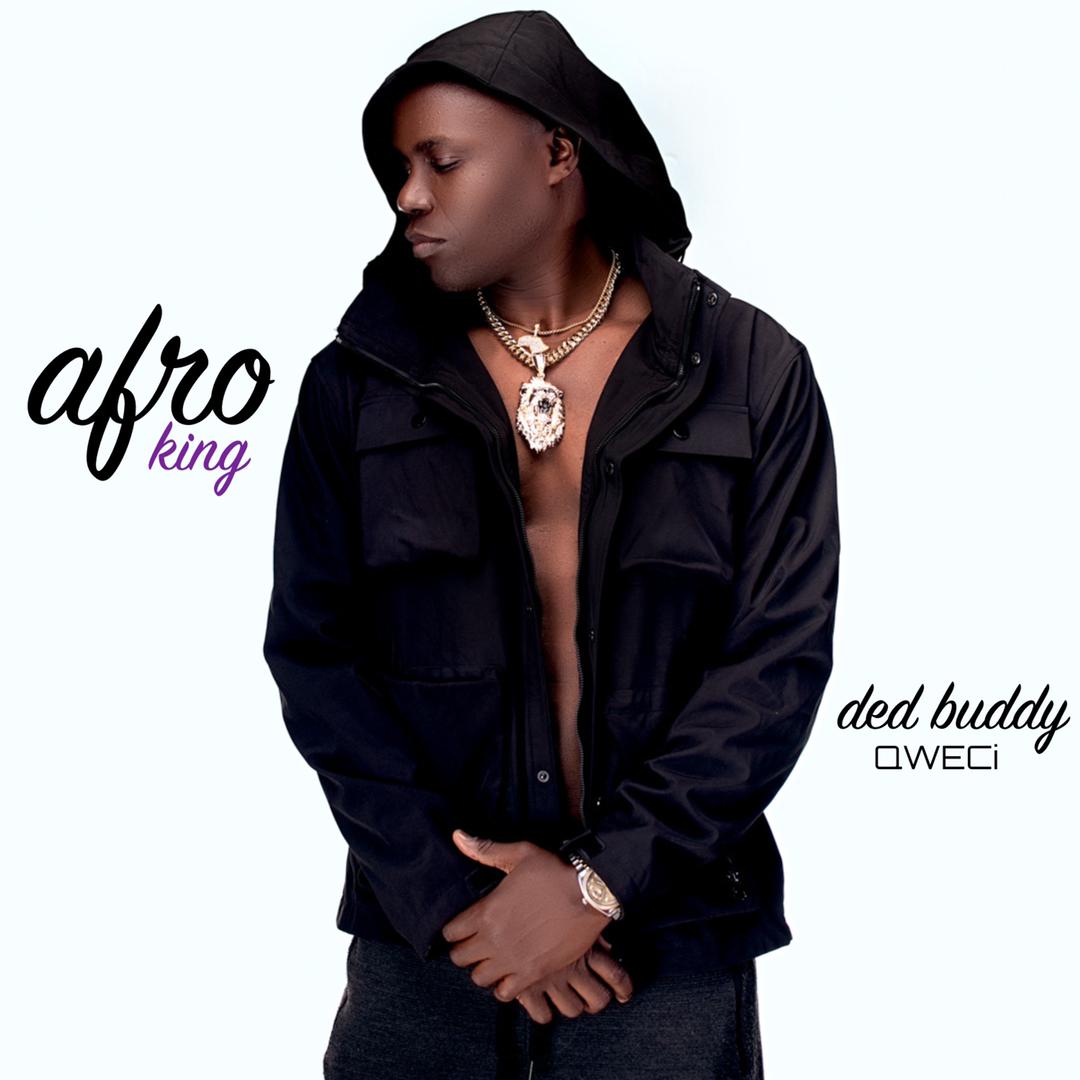 The 8-track featureless project is inspired by his passion to do good music for his fans. It’s also special to him because it’s his full take on exclusive R&B/pop music which is what spurs his creativity.

According to Ded Buddy, the creative process for the “Afro King” project took the unusual routine because he had to pick sounds that fit his journey as an artiste and also bring this project to where it ought to be.

“I must say it was quite easy as music usually comes naturally to me but this time,” says Ded Buddy in a press statement, “I had to pick beats that fit my journey as an artiste and bring this project to where it needed to be.”

“I had to zone out and get in the mood. At times I had to lock myself away from my team just to get in that zone. During the album recording, I refrained from listening to any other music until the album was done.”

The third track on the album, “Whine Your Waist”, is his favourite. “This is a tough question as all the tracks are special to me, but I must say ‘Whine Your Waist’ is that jam because it brings the freaks out,” he noted.

The album is available across all digital platforms online. 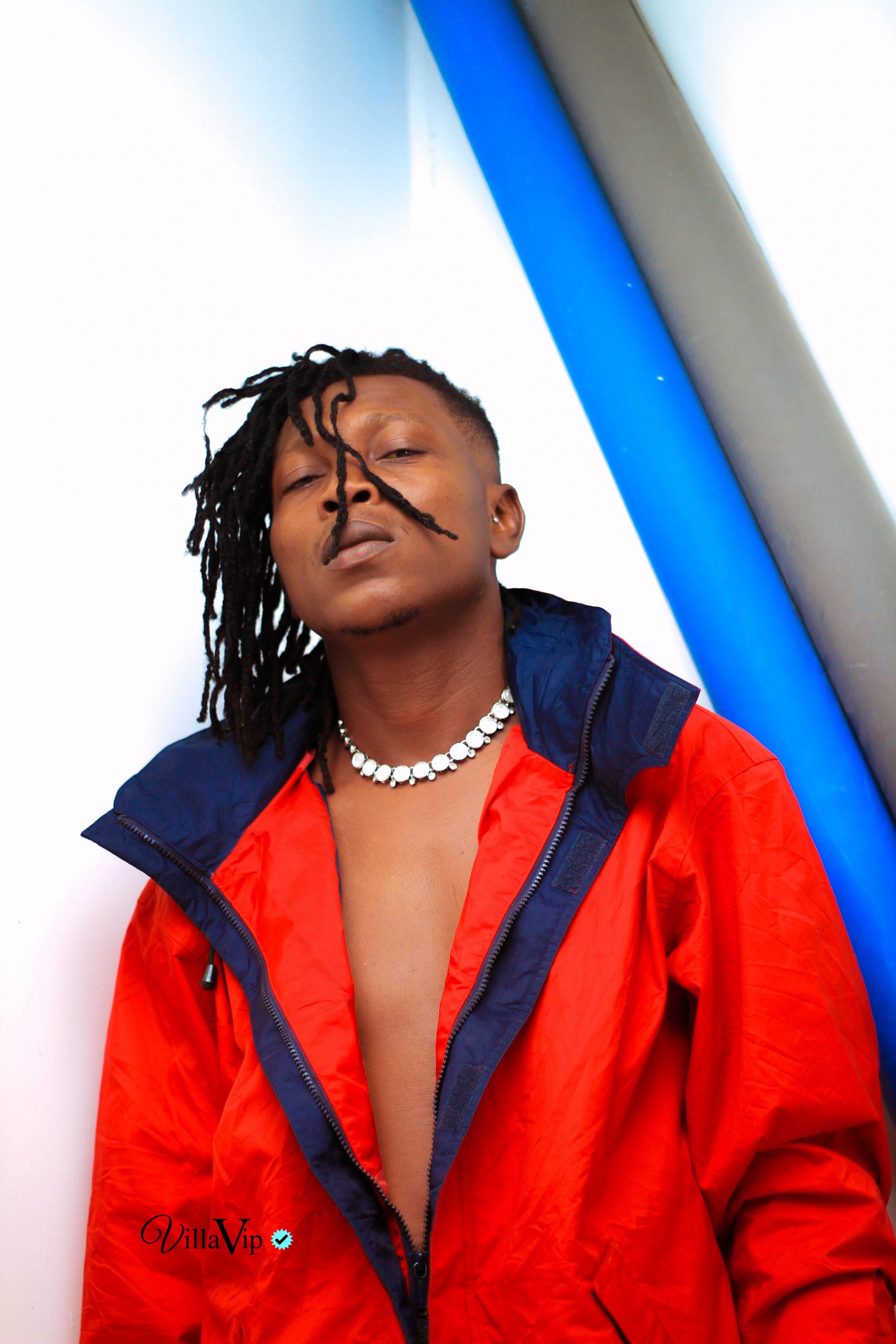 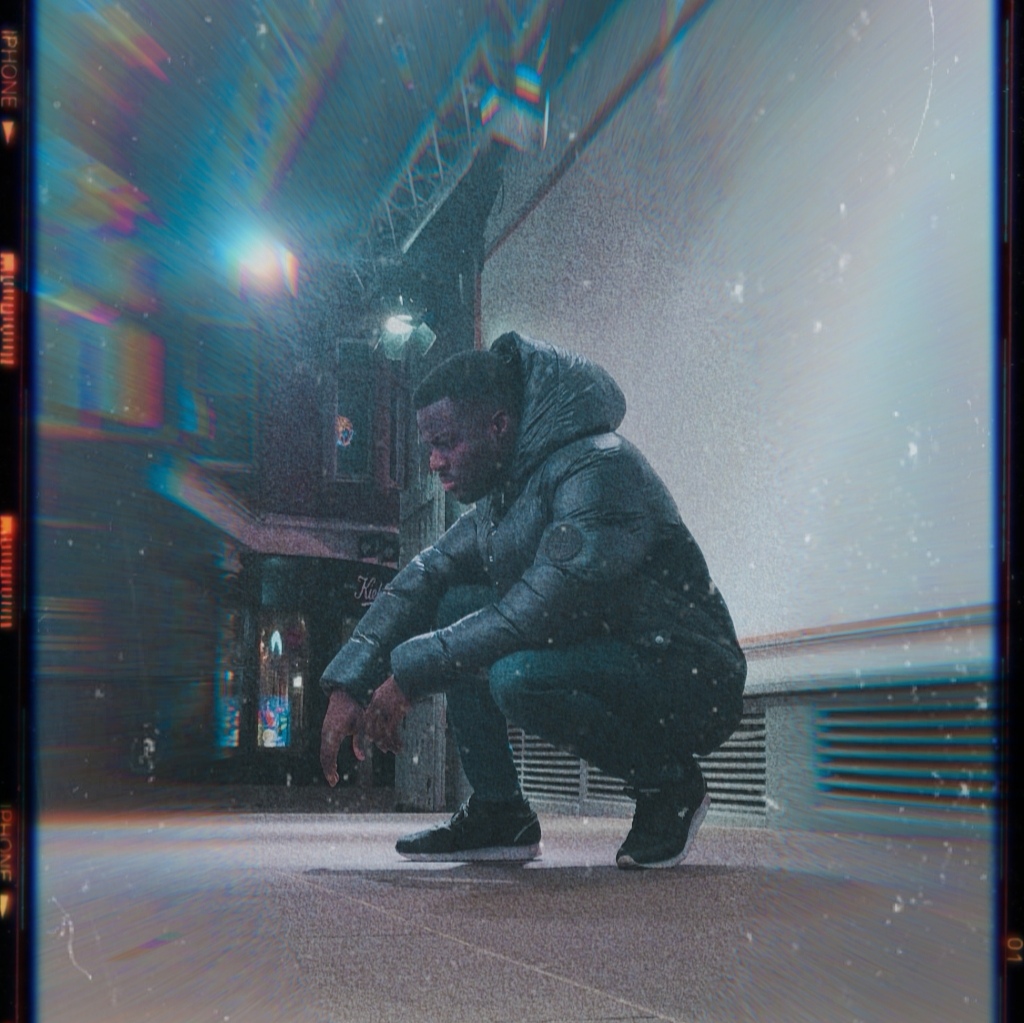 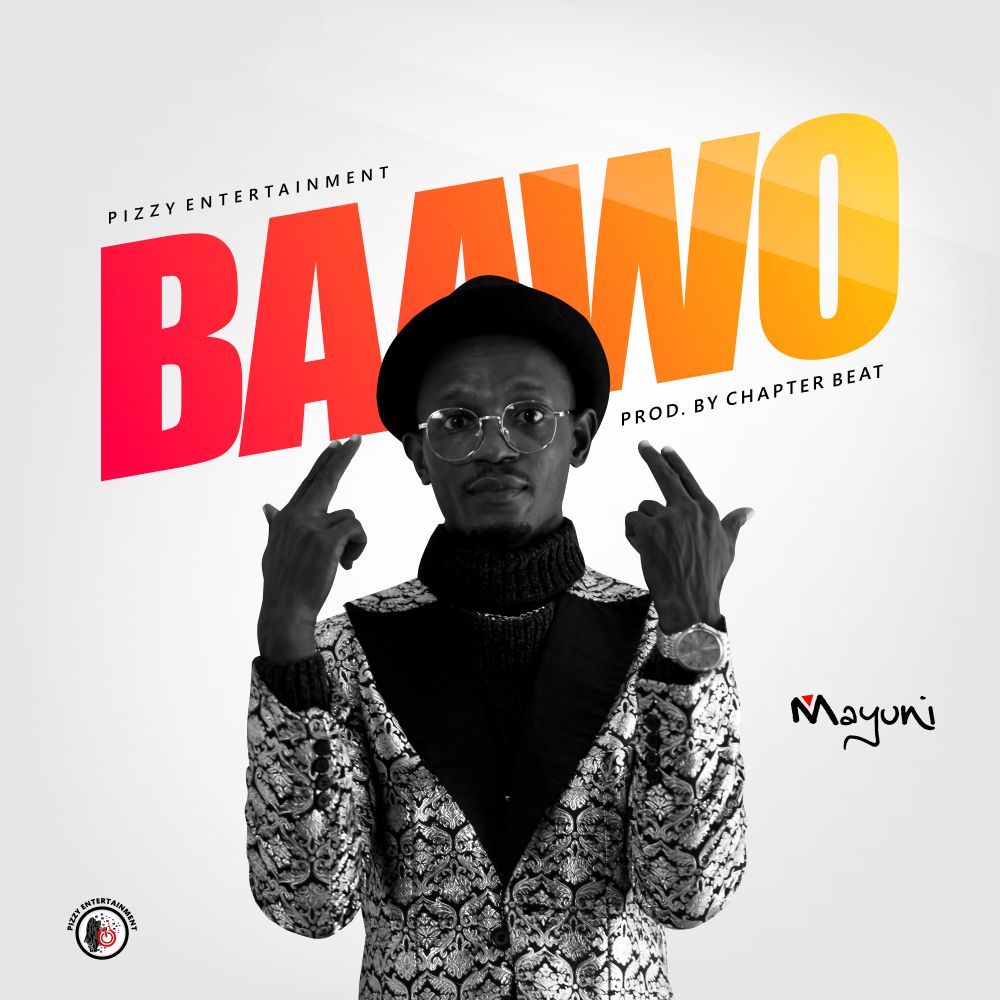 Mayuni is a young Ghanaian musician who’s musical prowess has embedded his name in the hearts of Ghanaians. Mayuni after startling music lovers with Shika featuring Tashie Boy is out with a brand new one, “ Baawo” . END_OF_DOCUMENT_TOKEN_TO_BE_REPLACED 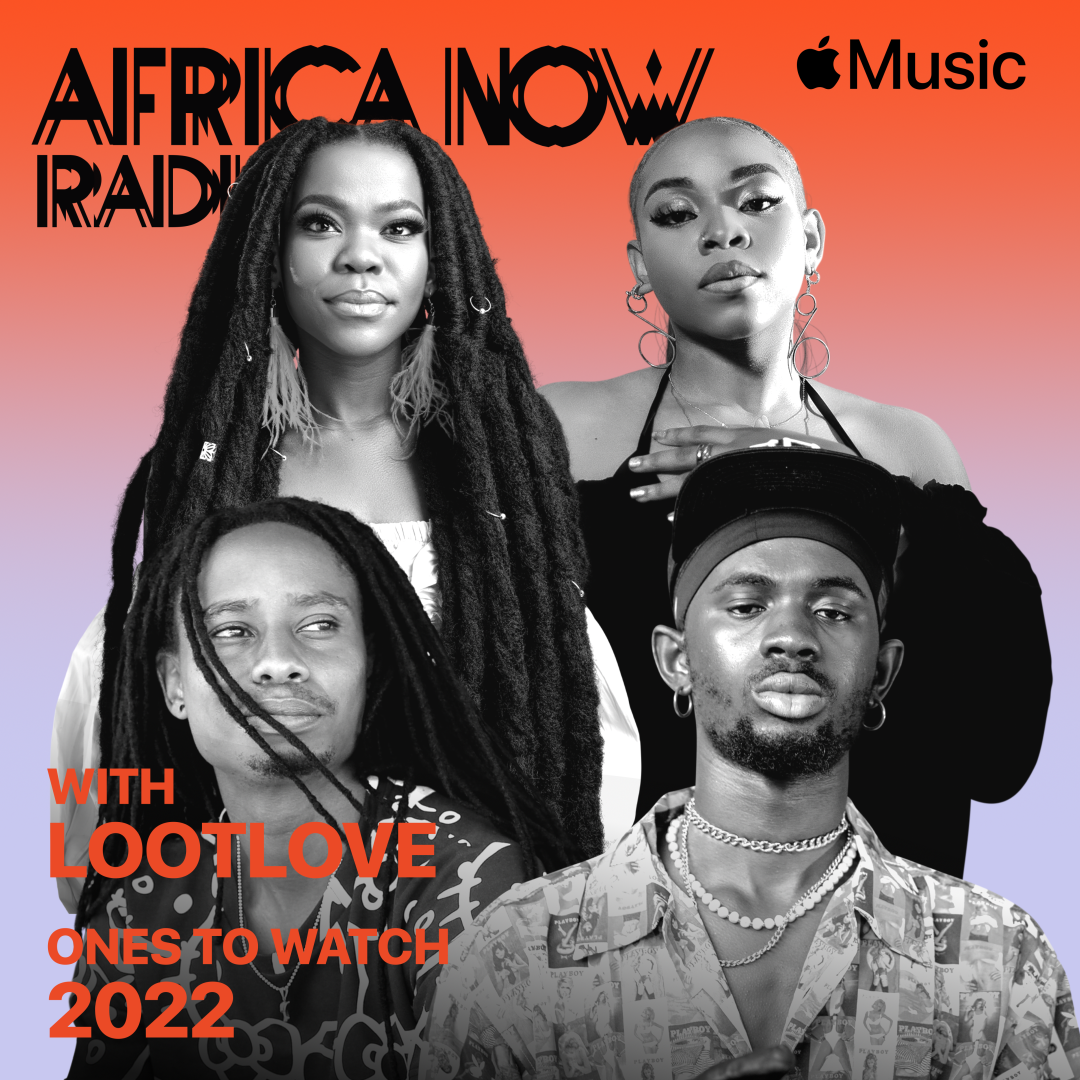 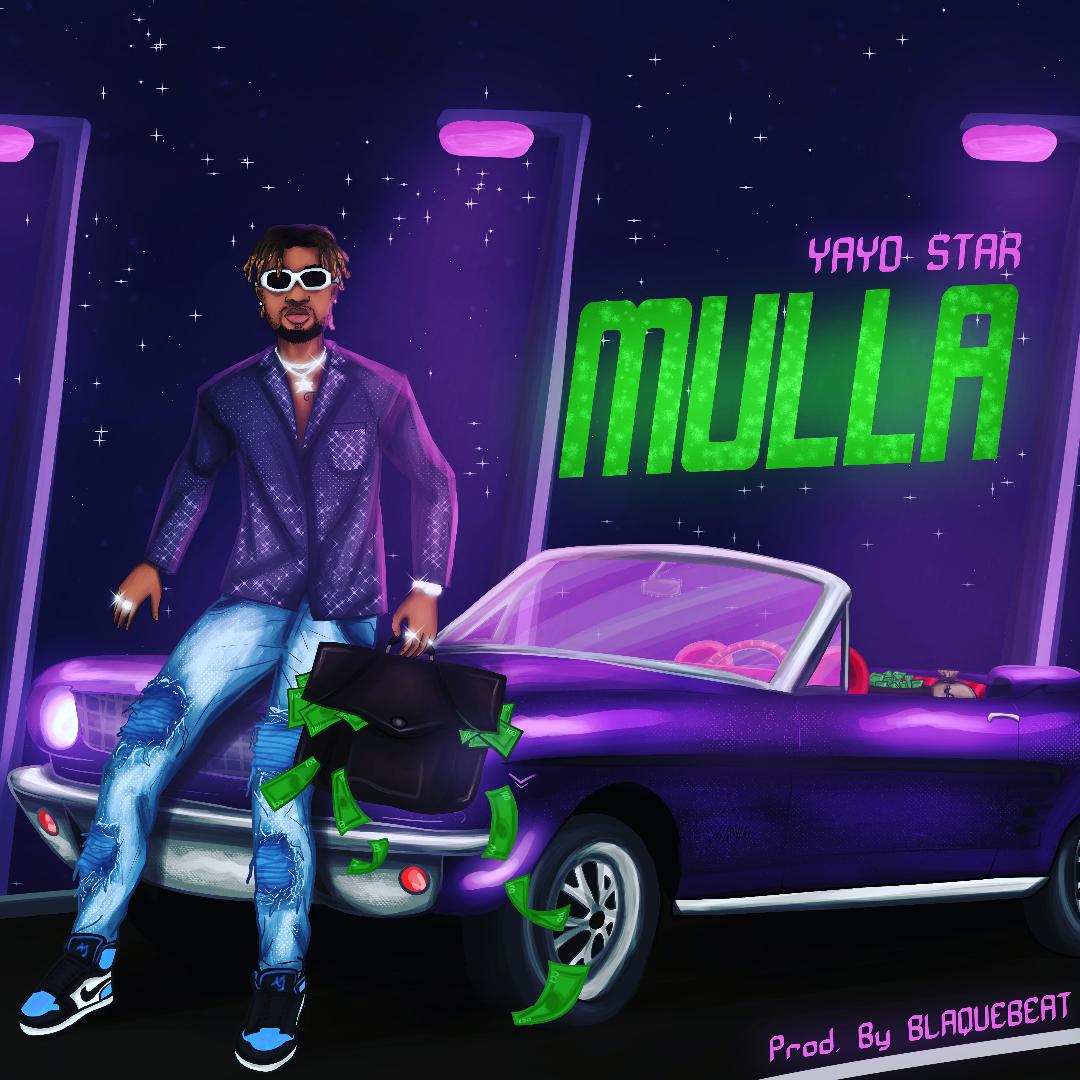 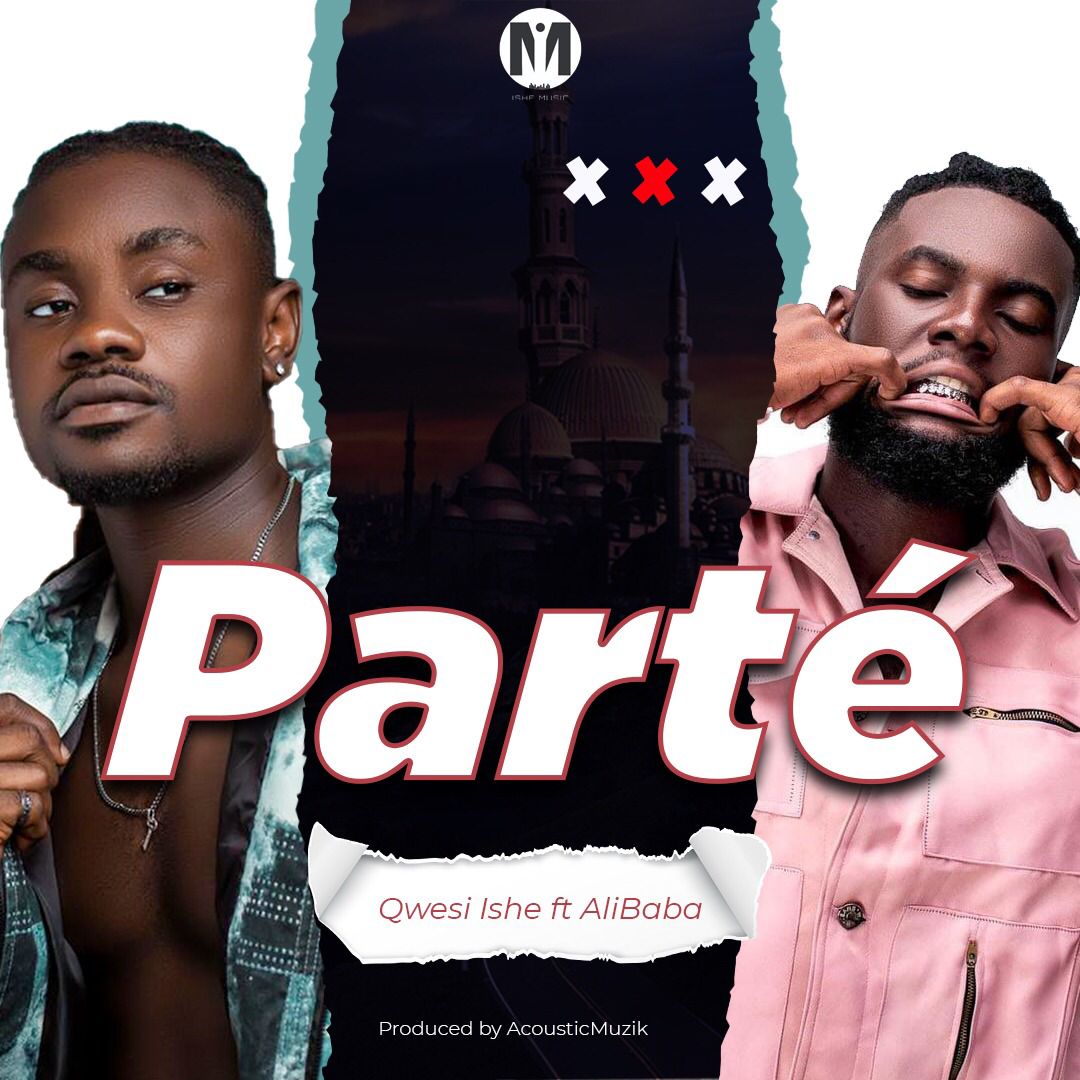 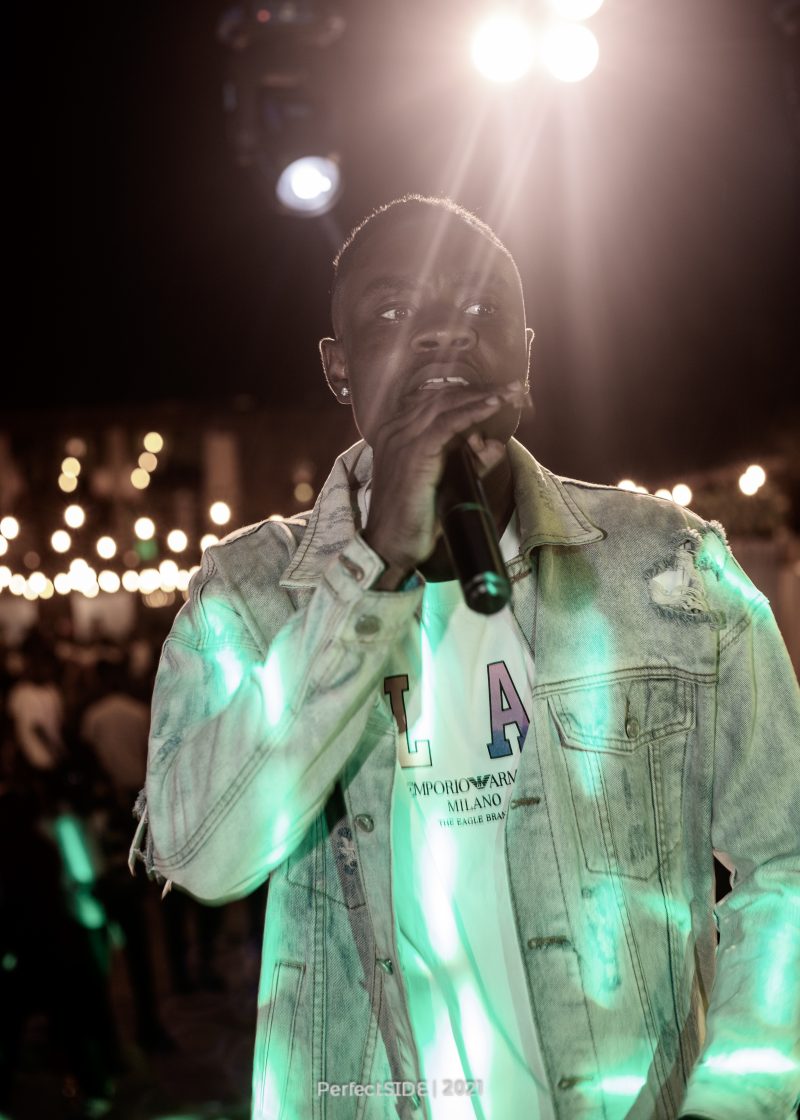