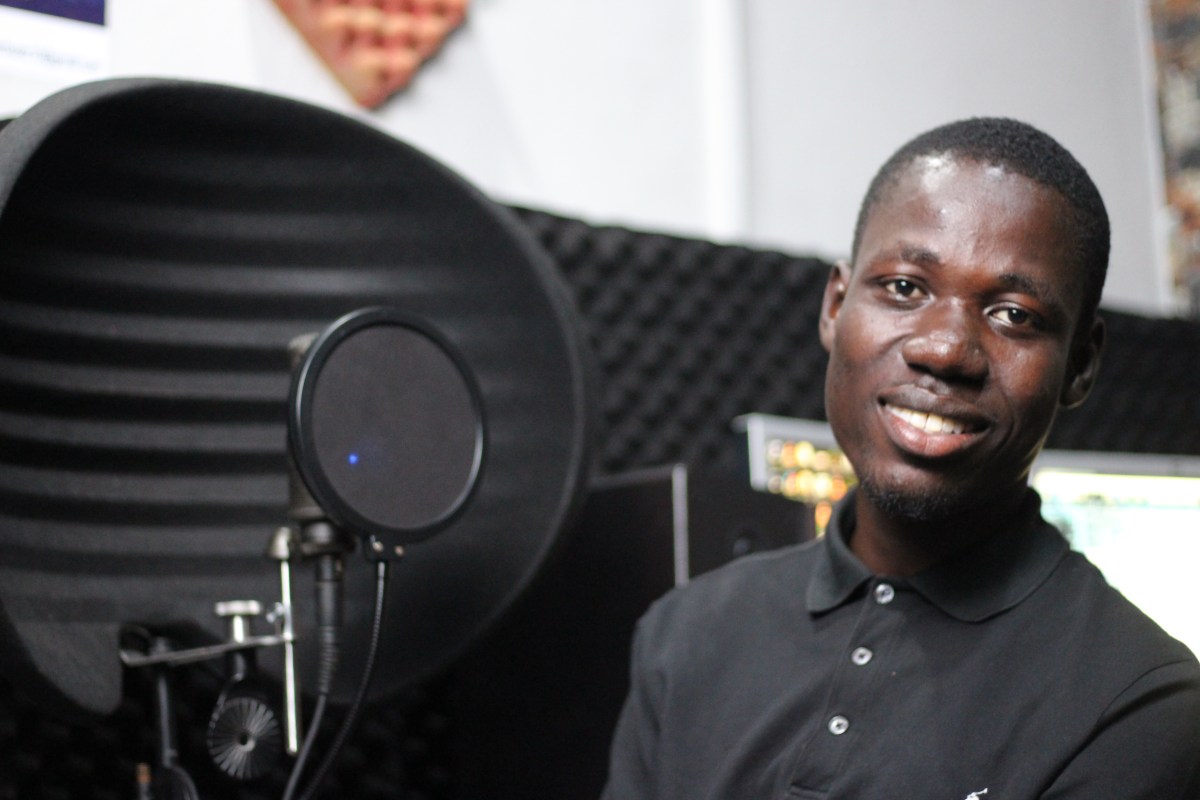 Having had countless positive reactions from the press such as Graphic Showbiz following the release of his first single ‘’Born Again’’ off ‘’Rapgelism’’ album, DelaRhymes has finally released the long awaited power packed single dubbed ‘’New Born King’’.

This song is a Holy Ghost Inspired song which talks about Jesus Christ as the King of Kings having none to be compared with. It is one to be sought after this Christmas season since it’s got ‘’them dope Christmas vibes’’. He’s got one of the talented producers (Thunder Beatz) in the music industry on the beat.

He calls his style of music ‘’Rapgelism’’ coined from evangelism due to its evangelistic content and Holy Ghost Inspired lyrics.

You can’t afford not to have this banger.Your Christmas is incomplete without it.It’s available on all digital platforms.Enjoy this melodious HOGI Tune.Go grab it.