In now deleted posts on her social media, media personality, Deloris Frimpong Manso, popularly known has Delay has shared some photos of a young girl purported to her daughter.

Delay, who has managed to keep her personal life private after years of being in the entertainment industry, was recently called barren by arch rival Afia Schwarzenegger.

In what seems to be a response to Afia’s claims, Delay has on Sunday, June 6, posted and now deleted photos of a young girl she calls Akosua. 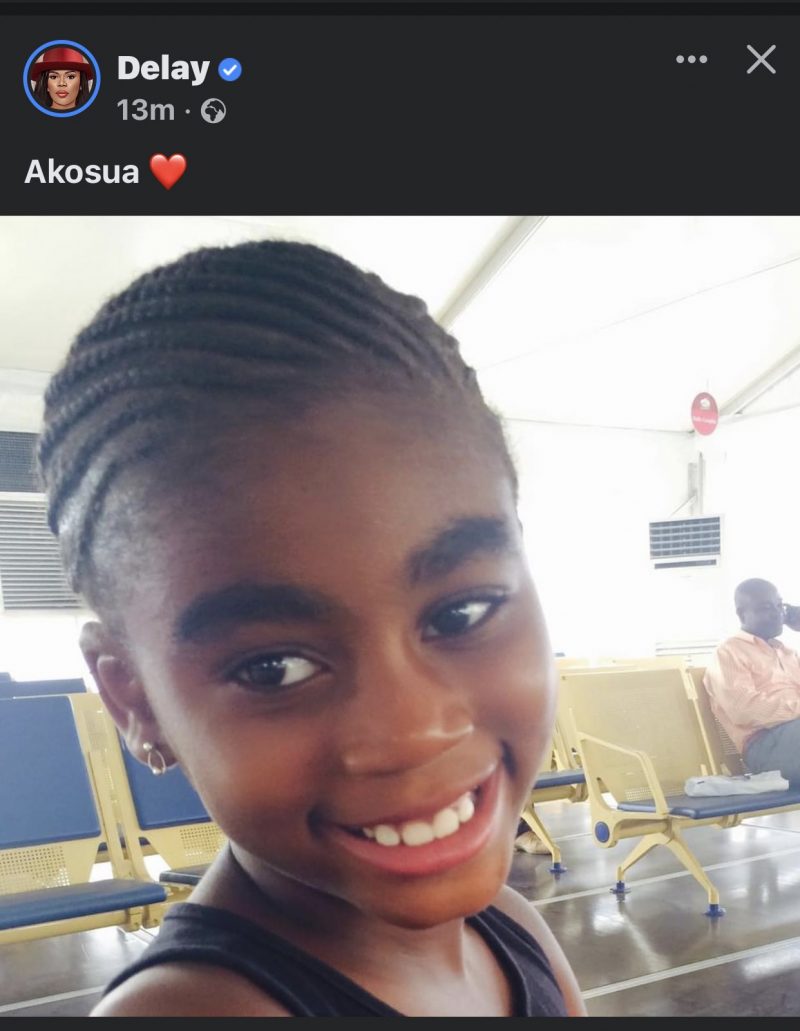 Meanwhile, earlier today, a lady alleged to be Delay’s former house help in a video posted on social media made claims that her former boss was not barren as was been circulated.

According to her, while she worked for Delay, she would often times see her breastfeeding a baby girl.

However, Delay made the baby a secret because she did not want the public to prey on her.

Bose Ogulu has told her son Burna Boy to “tone down the madness” as she celebrated his birthday. END_OF_DOCUMENT_TOKEN_TO_BE_REPLACED

The Hewale Lala (Song Of strength) hit maker Perez Musik gets ready to have his first-ever major concert. END_OF_DOCUMENT_TOKEN_TO_BE_REPLACED

Kofi Sonny, CEO of 610Music, a direct representative for Universal Music Group in Africa, unveiled two of his newly signed artistes to the world over the weekend. The event pulled in dignitaries from all over the globe to witness what many have dubbed “the birth of greatness.” END_OF_DOCUMENT_TOKEN_TO_BE_REPLACED