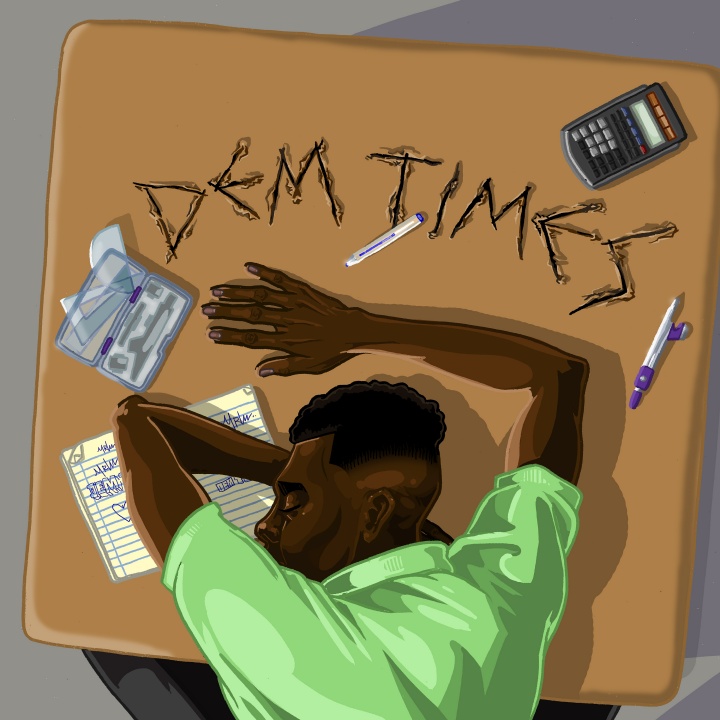 There’s trouble brewing at the student committee for weekend entertainment. For as long as anyone can remember, the committee has blindly followed whatever popular kids Belinda and Derrick say with sheep-like obedience, and every meeting they vote unanimously for a talent show with jams.

It’s almost a school tradition when every Saturday Derrick gets to be  MC and Belinda wins the show with her dubious dance routine. But, this time, Nii has had enough with this corrupt system and decides to shake things up. He proposes that this weekend’s entertainment should be a formal debate in front of the entire school, tackling hard-hitting social issues and boring everyone. After Nii’s proposal is rejected, what follows are backdoor shenanigans, bribes, betrayal, and awkward compromises.

Meanwhile, Mrs Ampofo decides to intervene in Samuel’s latest failures in geography class. She chooses Tiwa and Efua to act as his private tutors and somehow lift Samuel’s grades closer to “acceptable”. The problem is while the girls have been preparing lesson plans, Samuel has found himself on the enemies list of two angry prefects. Instead of swallowing his pride and accepting his new nickname “Ntos” (because Samuel’s head looks like a tomato, and that is funny to the seniors), Samuel retaliated with a devastating nickname of his own. Now Danny Dey Toss has spread around the entire school and Samuel is living on borrowed time.

Related Topics:edem times
Up Next