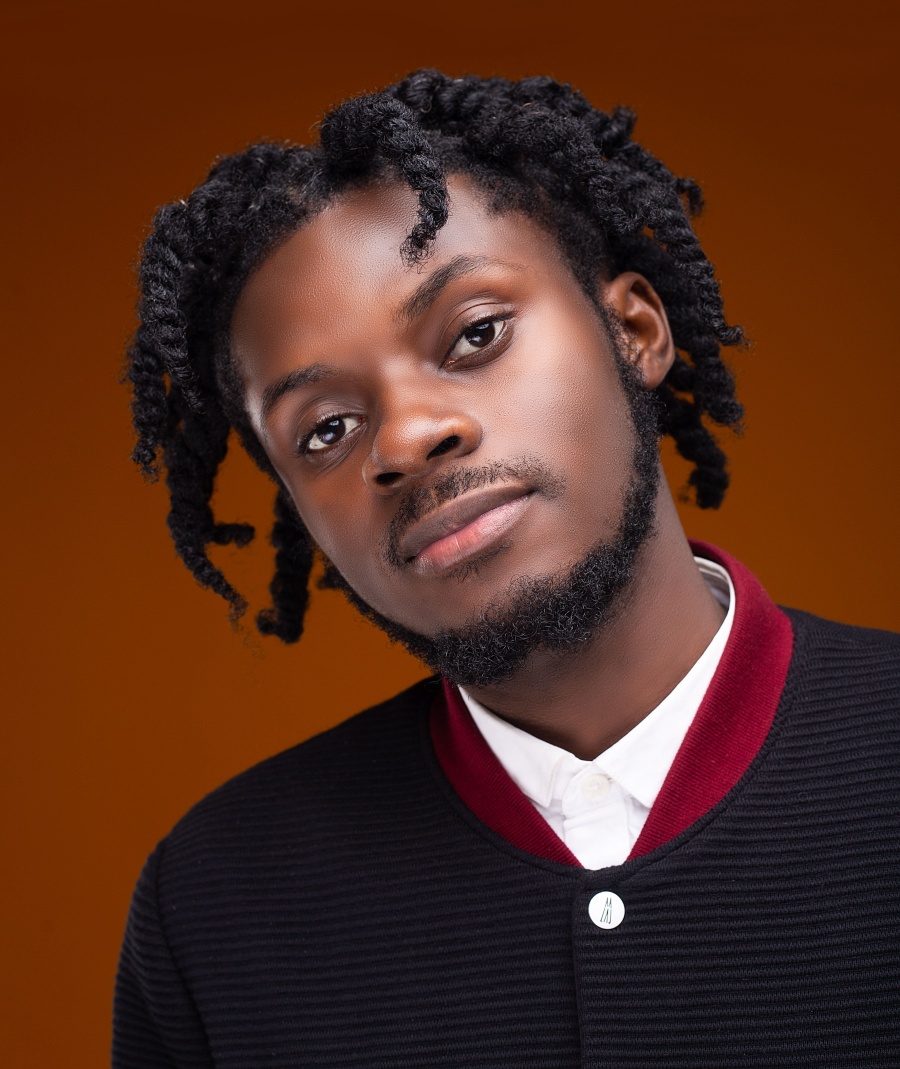 Ghanaian singer Deon Boakye continues to fight for his ‘trillion dollars’ dream as he releases the visual for his single “Dollar Rise”.

Initially categorized as a politically motivated song and controversial masterpiece targeting some specific politicians, the release proves that the concept of the mid-tempo afrobeats jam is far from what it’s been conceived by the public.

Deon couldn’t do it alone, hence recruiting the three giants for this masterpiece.

The song kicks off with Deon Boakye’s refreshing chorus that gives hope to the poor, followed by Tulenkey’s verse highlighting the mismanagement of Ghana’s economy and lies perpetrated by politicians. Kofi Kinaata and Fameye topped it up with some blazing verses and choruses.
“Dollar Rise” is accompanied by a colorful visual starring the four stars.

Interestingly, Deon didn’t recruit any video director for this job; he did it himself. As a professional graphic designer, he believes this is one of the easiest jobs he could do.

Related Topics:Deon Boakye
Up Next

After amassing over 2 million followers on Tik-Tok star, Fimy Baby turns to music

Actor-turned-musician, Frank Naro’s latest single, “I Like It” sees him experimenting with the trending ‘Amapiano’ music phenomenon. END_OF_DOCUMENT_TOKEN_TO_BE_REPLACED

Mista Myles is in with his first release of the year today, ‘Toxic Love’ – a song about what would easily pass as an intense night in the Sin City, Vegas. Stream or download ‘Toxic Love’ across all major digital platforms here: https://ffm.to/6vr4ra9 END_OF_DOCUMENT_TOKEN_TO_BE_REPLACED