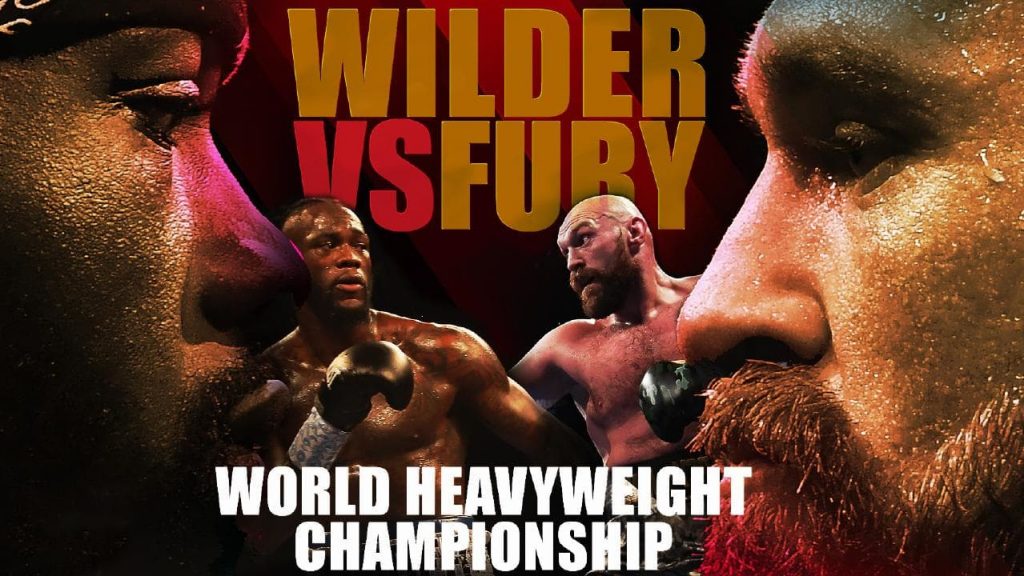 Deontay Wilder vrs Fury Tyson Live On SuperSport[/caption] Many of the world’s best boxers reside in the lower weight divisions, but there’s something extra-special when the big men limber up, in this case Deontay Wilder and Tyson Fury, who do battle in Los Angeles this weekend on SuperSport 1 (Channel 201), from 2am Sunday. Anyone who weighs over 100kg can do lasting damage with a single punch, although this is especially true of Wilder, who is statistically the heaviest puncher in heavyweight boxing history. With 39 KOs in 40 fights, the American knows how to short circuit his opponents. He may be crude and unorthodox, but he has a savage instinct for hitting hard and will have every ambition of separating Fury from his senses. Fury, in turn, is all legs and arms, a human threshing machine who is both big and seriously difficult to land against. With the longest jab in the business, he can frustrate opponents and mess with their defences. The build-up has been typically loud and brash, which is to be expected from a pair of fighters who have never tasted defeat in a professional ring. “It’s important to establish dominance,” said Wilder. “I say I’m the best, the baddest man on the planet. When it comes to Tyson Fury, I’m all about devastating knock-outs, it’s what I do.” Fury, no shrinking violet, hit back: “I am no challenger for no man. I’m the linear heavyweight champion of the world, the best of the best.” Wilder probably doesn’t have the skill-set to outbox Fury, but his power makes him dangerous for every second of every round. The WBC champion is shortest in price to win the fight during rounds 5-8. Fury will likely aim to dominate over 12 rounds, but the Wilder equaliser might see him pulling out big shots of his own down the stretch. Whatever happens, it’s not likely to be unexciting. The televised undercard, which starts at 2am (GMT) includes several top fighters: Jarrett Hurd (22-0, 15 KOs) v Jason Welborn (24-6, 7 KOs), IBF/WBA super-welterweight bout; Luis Ortiz (29-1, 25 KOs) v Travis Kauffman (32-2, 23 KOs), 10-rd heavyweight bout; Joe Joyce (6-0, 6 KOs) v Joe Hanks (23-2, 15 KOs), 10-rd heavyweight bout.]]>

Global Citizen Festival to air across Africa on DStv, SABC, Canal+, and across the world on MTV International