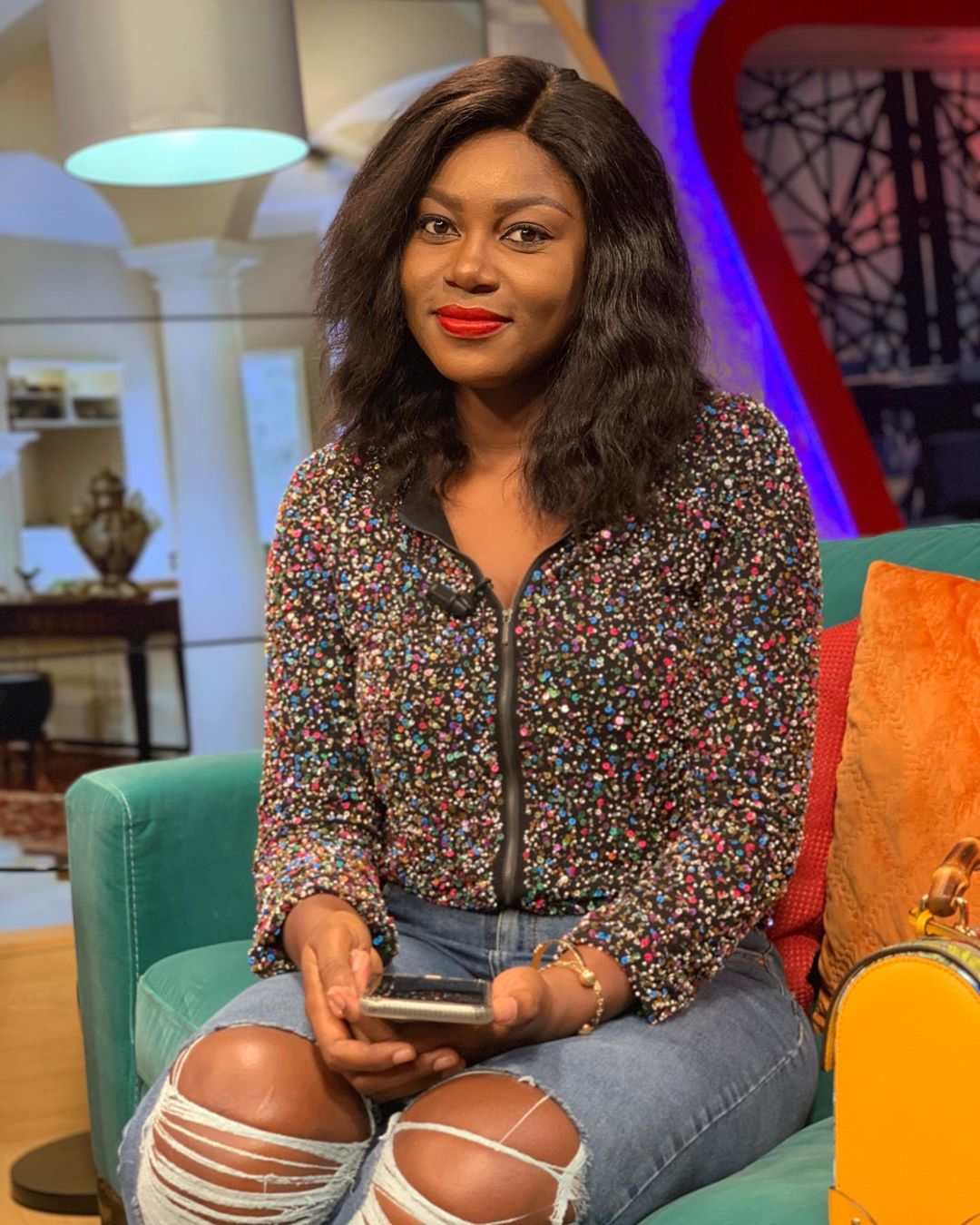 Host, Nana Ama McBrown decided to do the special in celebration of the birthday of her daughter, Maxine.

Yvonne Nelson talked about the stress and joy of parenting. When asked how she copes with parenting, the actress said, “It’s been hard, at some point depression almost set in. I gained so much weight. And because I have parenting alone since her father doesn’t live in Ghana, it has been tough. At some point I started schooling and I had to combine it with shooting and taking care of Ryn.”

‘I don’t know how our parents did it because the job is tough,” she added.

Nana McBrown asked Yvonne if she got pregnant because she wanted a child to which Yvonne answered, “When I met her father everything was right. I saw the kind of relationship he had with his other children so I knew he would be great. I didn’t have a father figure at home because my dad wasn’t in my life so I wanted better for Ryn.”

Nana Ama asked if being a parent out of wedlock was an issue for Yvonne. Yvonne retorted, “If you are not married you are not missing anything”

John Dumelo on his part said that parenting had made him extra responsible. “I am proud. He makes me happy and inspires me to work harder to give him a better life,” John said.

The Benefits of Choosing a High-Quality Living Space