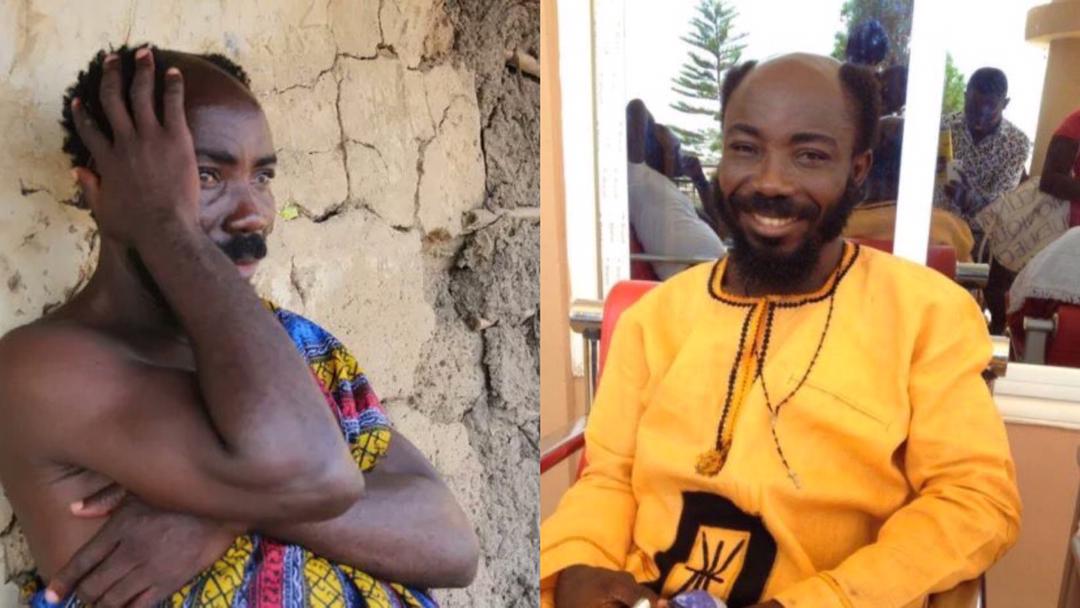 Ghanaian actor, Big Akwes has narrated the shocking details about how his biological mother allegedly murdered his biological father over his property.

According to Big Akwes, his mother consulted a spiritualist to kill his father just a day after his father prepared a will in his mother’s name and that of his siblings.

He made this shocking revelation during an interview on Elmina-based Ahomka FM.

Detailing why he left his parents’ home and vowed never to step his foot there, he disclosed: “I left my parents’ home permanently after my mother killed my father. The very day my mum killed my father, I told her I’ll never let her set her eyes on me in this world until she confesses her sin.”

“My father took my mum to Abuakwa Metro to draft a will for her and his children on November 24 [year not stated],” he disclosed. “My father’s house was divided into two; a boys quarters and one designed for a hospital. He was a pharmacist so he planned to build a hospital.”

He said a week later, his mother took his father’s driver to Nkoranza – the district capital of the Nkoranza District in the Bono East Region – to seek spiritual help from a spiritualist to kill his father.

Big Akwes said the spiritualist was the driver’s uncle but he wasn’t aware of his mother’s motives so he led her there.

He said the spiritualist performed rituals indoors with only his mother while the driver was outside and right after they returned, his father started coughing blood.

According to the former Nana Agradaa’s P.A, the rituals demanded that his father is not taken to the hospital for treatment – in that way, he would die early.

He said he did everything in his power to take his father to the hospital but his mother would lock their main gather to prevent him from going to the hospital.

He disclosed that his father was buried a pauper despite being one of the richest people in his town.