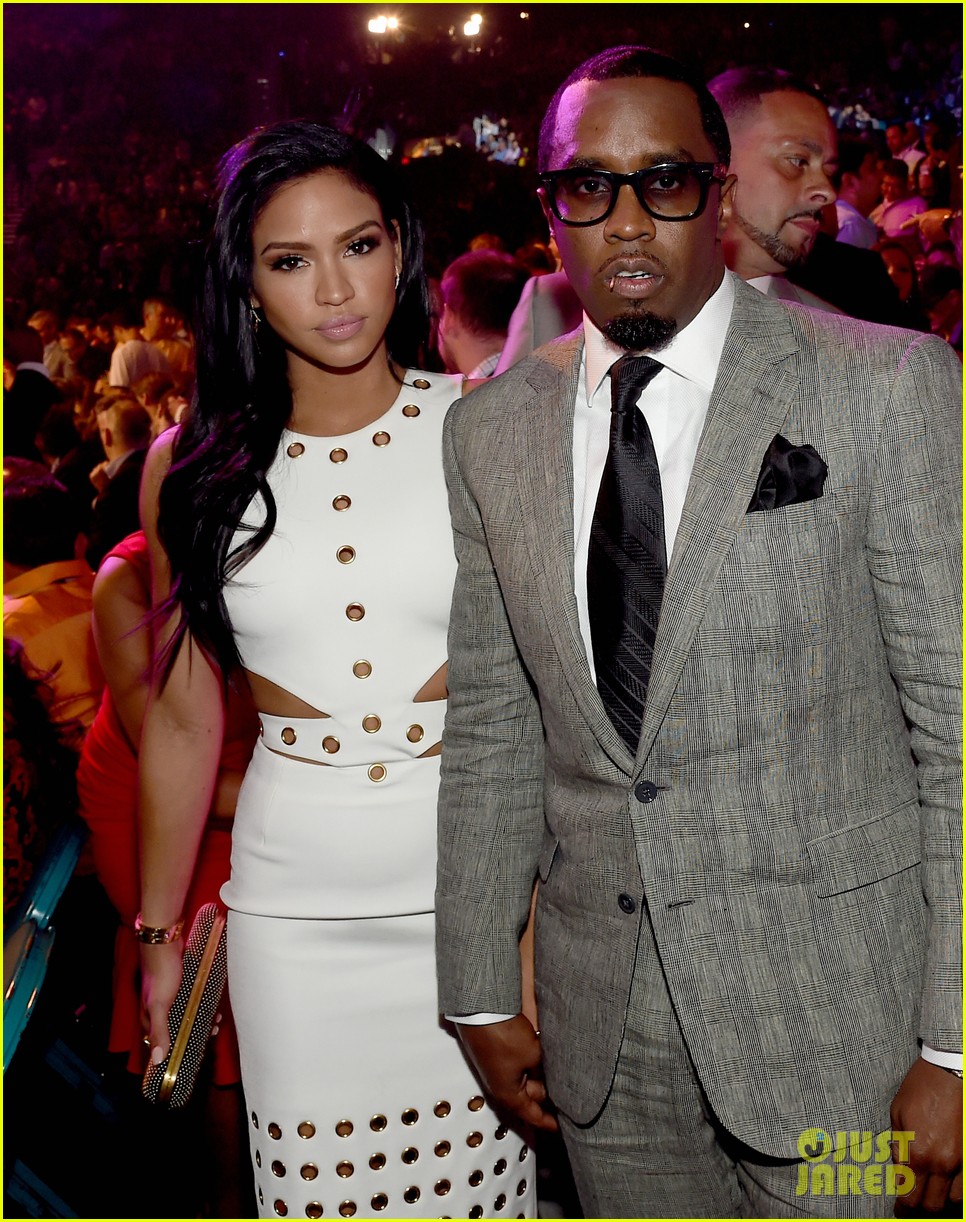 diddy-cassie-split[/caption] Has Diddy moved on from Cassie to a 26-year-old model?! A new report claims Sean Combs is now dating Asian-Canadian model Jocelyn Chew, after he and Cassie ended their 10-year relationship! After Diddy, 48, and Cassie‘s up and down, ten-year relationship, the two have reportedly called it quits and he has moved on to a stunning, 26-year-old model named Jocelyn Chew! According to an exclusive report from urban site LoveBScott, Diddy has been “quietly kicking it” with Jocelyn. The site claims the pair met in Miami last month, and recently attended Drake‘s opening night LA show at the Staples Center. This isn’t the first time Diddy and Cassie have split over another woman, though! The same outlet reported in 2015 that Diddy allegedly got involved with Gina Huynh, and that caused a rift between his and Cassie. They briefly split before getting back together, but apparently he and Gina are still in touch, as they were spotted together a few months ago! Then, last year, cops were called to Diddy and Cassie’s home after the two had a heated, and allegedly violent argument. Shortly after, the two seemed to reconcile and all was well. However, with Jocelyn in the picture, LoveBScott is reporting that Gina is “over it,” and Cassie is done for good! Jocelyn definitely seems like a woman who is around town, as she just posted a picture to celebrate her “wife for life” Chantel Jefferies‘ birthday, and is signed with Vision Models and Wilhelmina. Diddy, on the other hand, has no evidence of any changes in his love life, promoting his new Ciroc Blackberry flavor on his Instagram Stories. Cassie has unfollowed everyone on IG, except for one private account called “The Wretch.” Her last few photos have been to promo Fashion Nova, and she seems to be busy at work! The last photo she posted of the two together was from May 11 after the Met Gala — so that is typically a tell-tale sign there is trouble in paradise! Source: Hollywoodlife.com]]>

Burna Boy has revealed in an interview that American R & B star Toni Braxton gets 60% of the royalties of his last single ‘Last Last.’ Burna Boy made this revelation when answering questions of how the single came about while appearing on a podcast. END_OF_DOCUMENT_TOKEN_TO_BE_REPLACED

Ghana have been banned from competing in the next two editions of the FIFA U17 Women’s African Qualifiers and fined $100,000 by the Confederation of African Football. END_OF_DOCUMENT_TOKEN_TO_BE_REPLACED

Although the music industry in Ghana is heavily dominated by males, there are a few young women, pulling their weight, and rubbing shoulders with their male counterparts. END_OF_DOCUMENT_TOKEN_TO_BE_REPLACED

Chris Fonye popularly known as “Hydraulix Fonye” is a Ghanaian producer, sound engineer, songwriter and singer with a vast experience in the Ghanaian entertainment industry. END_OF_DOCUMENT_TOKEN_TO_BE_REPLACED

Although there may be hundreds of afro-beats artists in the country, Highly Spiritual Music signee, Lasmid believes he is unique. END_OF_DOCUMENT_TOKEN_TO_BE_REPLACED