Diplo shares the video for “On Mine” featuring Noah Cyrus. The song is from Diplo’s country album, Diplo Presents Thomas Wesley Chapter 1: Snake Oil, out now on Columbia Records.

Directed by longtime collaborator Brandon Dermer—who directed all the videos for this album—“On Mine” was shot at Far West Farms in Calabasas, where Cyrus grew up riding horses, and follows videos for “Do Si Do” featuring Blanco Brown and “Dance With Me” featuring Thomas Rhett and Young Thug.

Additionally, Diplo debuts a Snake Oil-themed digital board game today—play it here. Fans can roll the die and play as Diplo as he journeys west and encounters the various artists featured on the album.

Featuring new collaborations with Zac Brown & Danielle Bradbery, Cyrus, Peck and more, Snake Oil includes double Platinum single “Heartless” with Morgan Wallen (and its alternate version with Julia Michaels, which is climbing pop radio charts), “Lonely” with Jonas Brothers, “Do Si Do” with Blanco Brown and “So Long” with Cam.

Diplo—who grew up in Daytona Beach, Florida—has long been incubating ideas for this country project, bringing it to the public for the first time at Stagecoach’s first ever Late Night dance party in 2019, where he welcomed Lil Nas X and Billy Ray Cyrus for the live debut of “Old Town Road.” Diplo also released his own remix of “Old Town Road” and appeared on stage at the 2020 Grammys for a performance of the #1 hit alongside Lil Nas X, Billy Ray Cyrus, Mason Ramsey, BTS and more.

King Hubert, has come back stronger with a tribute to authenticity and prolific raps delivery with new anthem titled Nyumviriza. END_OF_DOCUMENT_TOKEN_TO_BE_REPLACED 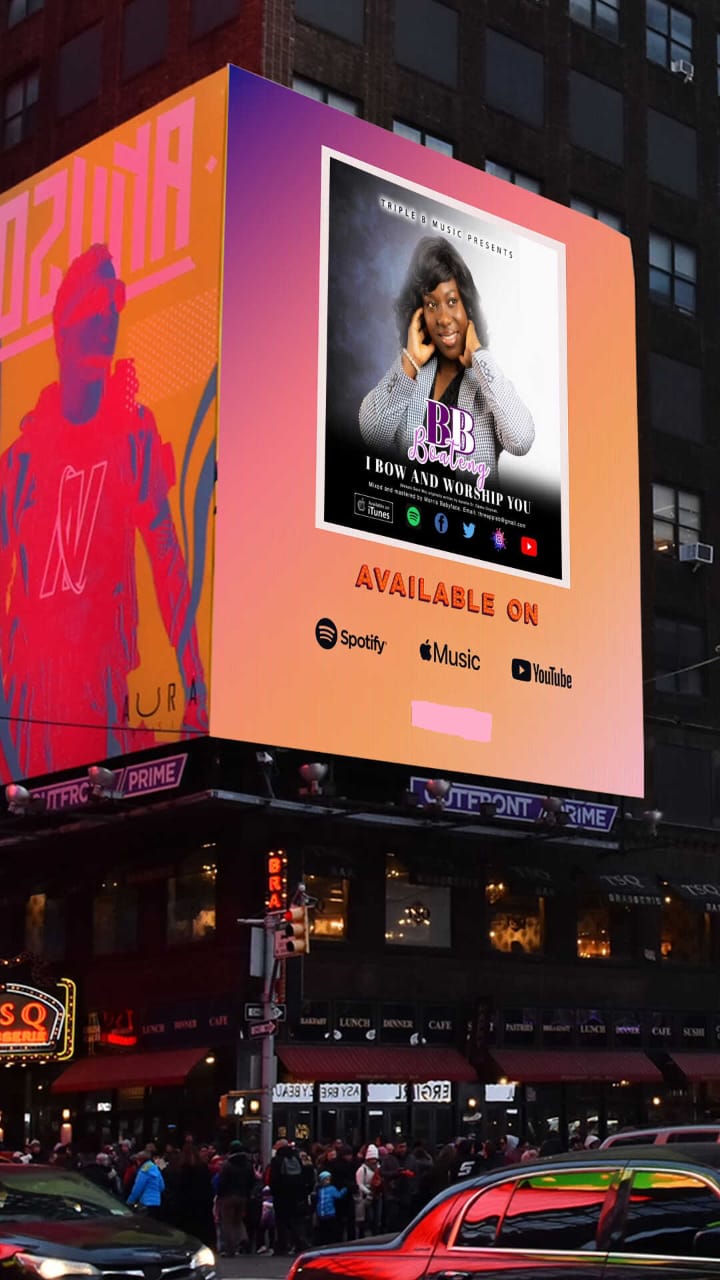 B B Boateng (tripleB Music) is a gospel musician based in the United States of America. She sings to inspire and desires that listeners and followers will experience and encounter God’s presence and glory. She has two singles in the musical landscape to her credit. END_OF_DOCUMENT_TOKEN_TO_BE_REPLACED