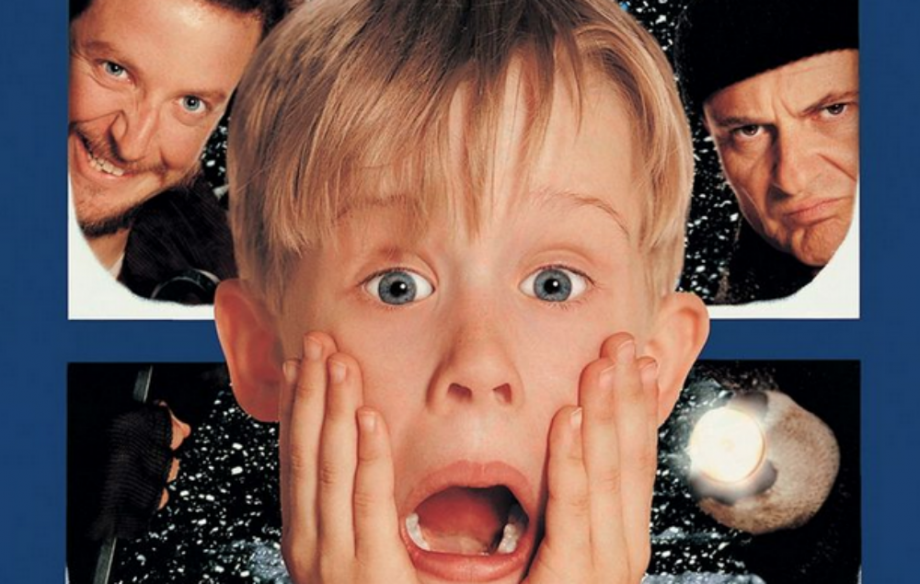 The studio’s chief exec Bob Iger said there will also be “reimaginations” of Night At the Museum, Diary of a Wimpy Kid and Cheaper By the Dozen.

The new service Disney+ launches in the US in November and is expected to hit the UK next year.

The Christmas classic starring Macaulay Culkin was originally released back in 1990 and has an audience rating of 80% on Rotten Tomatoes.

It’s also impossible to avoid if you have a TV on around Christmas time.

“So far this year we’ve released five of the top six movies,” Iger told a conference call with investors.

“Including four which have generated more than a billion dollars in global box office.”

In addition to Avatar, Planet of the Apes, X-Men and Deadpool, “we’re also focused on leveraging Fox’s vast library of great titles to further enrich the content mix on our … platforms,” he said.

Andy Goram has died at the age of 58 after a short battle with cancer. END_OF_DOCUMENT_TOKEN_TO_BE_REPLACED

A woman who went viral 2 years ago for marrying the man who caught the garter after she caught the bouquet at their friends’ wedding, has shared an update on their marriage. END_OF_DOCUMENT_TOKEN_TO_BE_REPLACED

Liverpool star, Mohamed Salah has committed his future by signing the biggest deal in the club’s history. END_OF_DOCUMENT_TOKEN_TO_BE_REPLACED

R. Kelly has been placed on suicide watch at the federal detention facility in Brooklyn where he is being held following his sentencing to 30 years in prison on racketeering and sex trafficking charges. END_OF_DOCUMENT_TOKEN_TO_BE_REPLACED

A new photo of Nipsey Hussle’s murder suspect Eric Holder has surfaced online following reports that the alleged killer was attacked in his holding cell. END_OF_DOCUMENT_TOKEN_TO_BE_REPLACED