“Releasing a tune with Mr Eazi had been a back-and-forth conversation since now is the appropriate time, we couldn’t overlook this chance. Since 2019, there have been a couple songs we worked on but this year gave us every reason to leap and release this track,” said DJ Aroma.

“Amapiano is the reigning genre hence we settled on this masterpiece for Africa and the global market. It is a song about a broken heart which everyone can relate to.”

“Breakup Riddim” is a love song about a guy who is desperately pleading for the love, attention and affection of his angry hot-tempered girlfriend. In the hit, Eazi narrates how he has been through a lot for her against all odds and wants her to calm down, think about all they have been through and come back to him.

The multiple award-winning DJ Aroma and Mr Eazi have a long-standing relationship through their engagement for the Detty Rave Concert and have toured together musically across the continent. While Mafikizolo’s leading lady Nhlanhla Nciza was included in the collaboration by Mr Eazi as “he loves Mafikozolo’s songs”.

“When DJ Aroma mentioned working on a song together with Mr Eazi and enlisting the presence of Mafikizolo singer Nhlanhla Nciza, it was exciting for Eazi because he loves their songs. That synergy was the beginning of the record and amazing because Aroma plays a lot of South African music on his set and it was incredible to have a song that fuses different sounds together,” said DJ Aroma.

“The song was conceptualized at a point when someone close to me was going through a break up and when I heard the beat, I basically put that in the record and made it the main theme of the song. When DJ Aroma heard the record he decided it was something to be shared with more than his friends, he decided to work together with me and Nhlanhla Nciza on it. For DJ Aroma, being a DJ is special to him and he always felt the acapella for the song was very strong and he decided to work on different versions of the song that fit different moods. In the coming weeks, he will be releasing different versions of the tracks that fit different playlists and settings” added Mr Eazi.

“This collaboration came as a pleasant surprise, as you can imagine getting a DM from Mr Eazi asking you to feature on his song, in my world it doesn’t happen often. So naturally I was nervous but very happy and excited to jump on the song. It’s a beautiful song about the ups and downs of a love relationship, what’s important though is that if you love each other deeply there’s nothing you can’t work through provided you both work on your mistakes together,” concluded Nhlanhla Nciza. 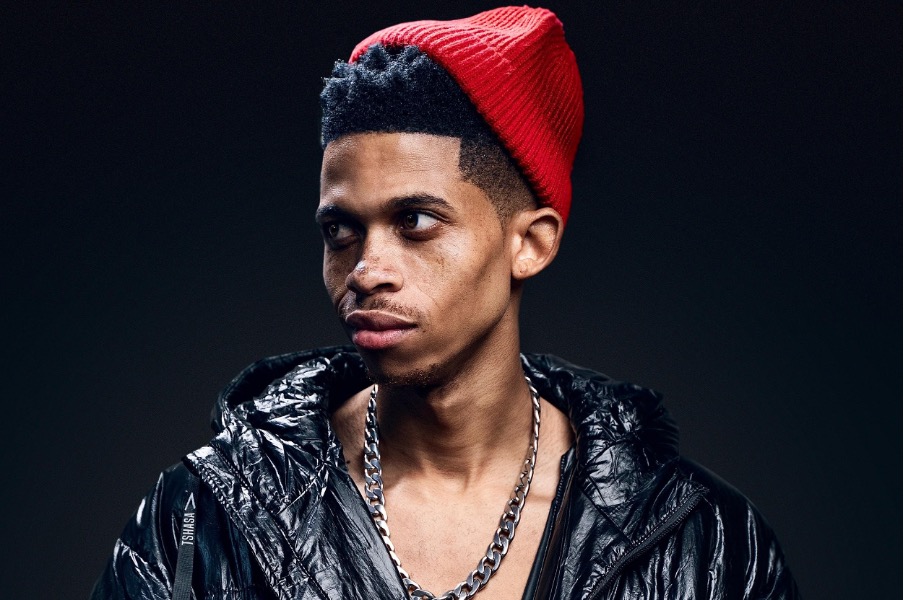 The internationally renowned Botswana music and comedy star William Last KRM has drawn inspiration from a wide range of musical and artistic genres, but he has always carved out his own path with his avant-garde sounds and songwriting talent. He makes a comeback today with the release of “Peka Peka,” his brand-new Amapiano single.

“Peka Peka” is a mesmerising marriage of rhythmic, hip-shaking percussion, rattling drums, and William’s vocal delivery that will undoubtedly ensure that this song is on repeat on airwaves and speakers around the world. It was produced by the exciting Botswana producer Makwinja and takes cues from Amapiano, House, and GQOM sounds. “Peka Peka” is William Last KRM’s ongoing exploration of Amapiano, the genre that has emerged out of South Africa’s dance music underground to become a global phenomenon.

“Peka Peka” follows William’s hit single “iY-Yi“ featuring Takunda and his commercially successful “For My Uncles” EP. The singer is set to release his sophomore album in 2023.

Speaking about the inspiration behind the tune, William said: “My fans and the love for Amapiano inspired me to make the song. I figured since it’s almost the end of 2022, I need an amapiano banger to end the year on a high note. Peka actually means ‘crazy’ so basically, the song Peka Peka is about going crazy in any situation you are in. As much as people say William Last is crazy and funny, I actually agree. The key message I would like people to take from this song is to always be free with their lives. “Enjoy every moment while it lasts, you only live once.”

William’s growing profile has drawn the attention of global music heavyweight Chris Brown, who praised him for his comedic rendition of the singer’s 2012 smash hit single “Don’t Wake Me Up.” The singer has amassed over 3,000,000 streams all on digital streaming platforms. He also boasts of over 10 million followers on all social media platforms combined. 2022 has been a truly rollercoaster year for young people all over the continent. To help end the year on an upbeat note, Ghanaian singer-songwriter, Sofie has collaborated with seasoned hitmaker, Sister Deborah to release ‘We Dey’ as the official end of year anthem for the youth.

‘We Dey’ is a catchy Afrobeat song that fuses memorable Ghanaian rhythms with exuberant melodies that explores the experience of living young, wild and fast in Accra.

Sofie and Sister Deborah’s voices blend beautifully with the energetic bass and drums to create an effervescent masterpiece. The soundscape of the record paints a colorful picture paired with illustrative lyrics, which take the listener on an incredible journey of colorful reflection.
Listen/stream ‘We Dey’ here: https://songwhip.com/sofie3/we-dey 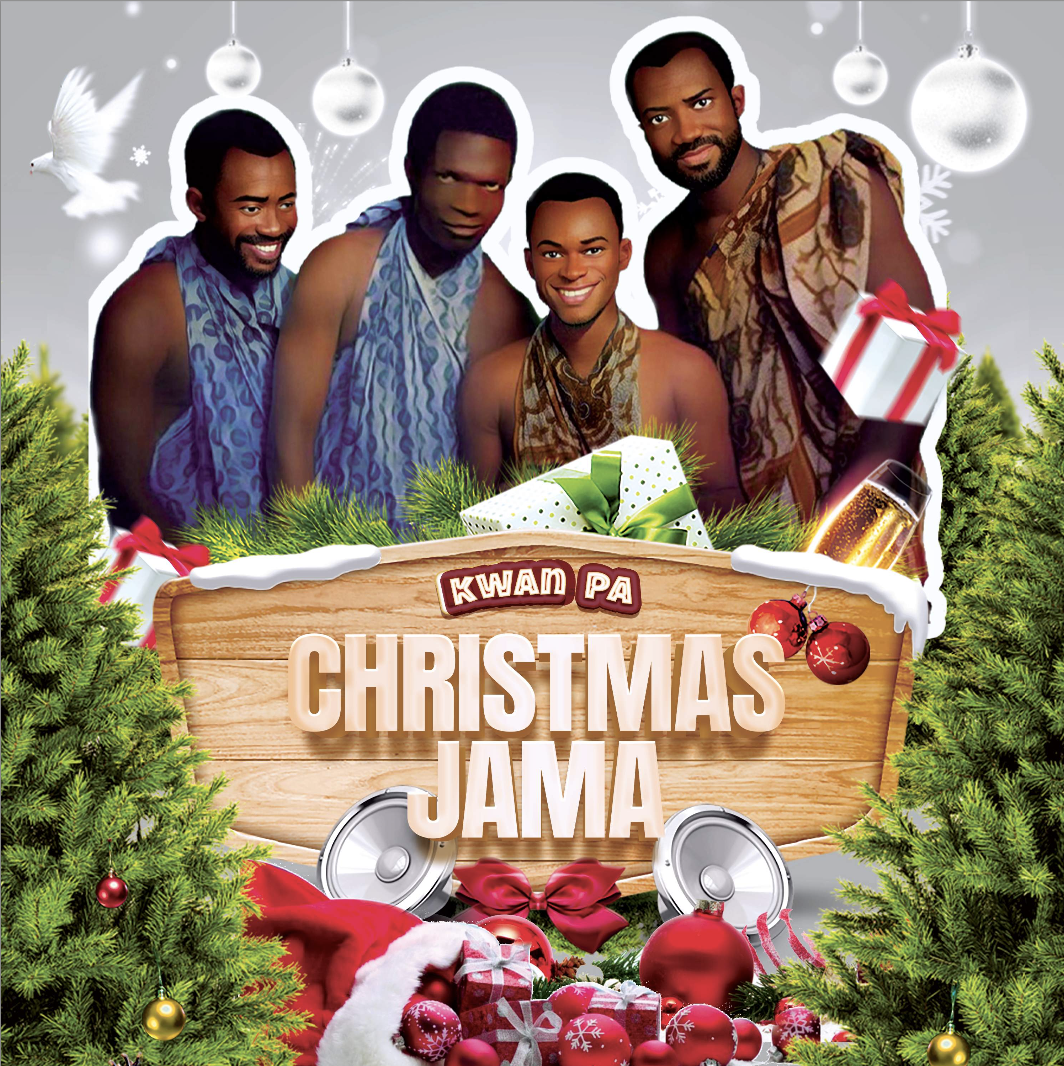 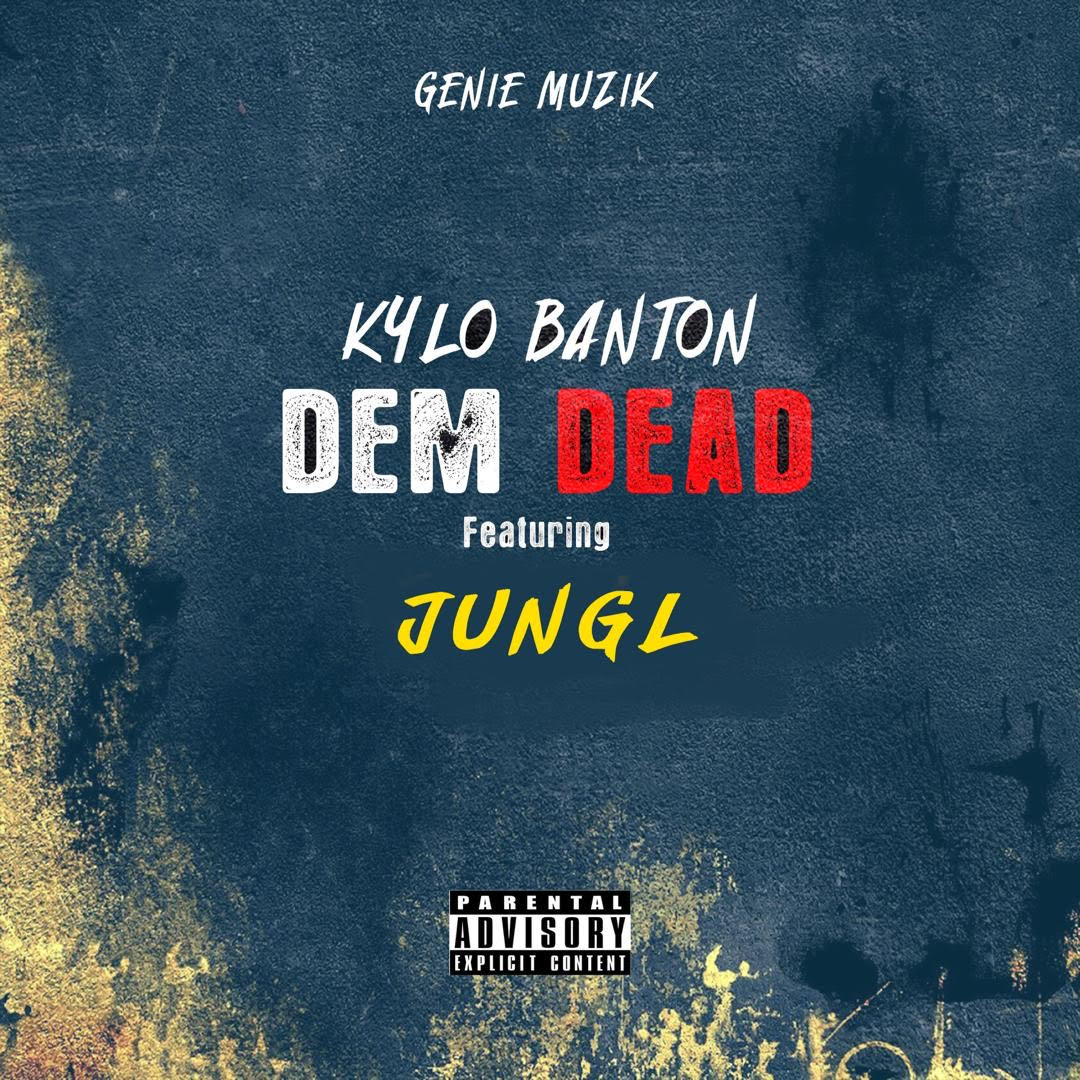 Another dynamic artist, Jungle, is a guest on the dancehall song.
With his past hit singles, Kylo Banton, who is signed to Genie Musik, has become well-known in his hometown and in certain other parts of the nation.
The popular Dancehall groover has declared that he is well-positioned to break into the mainstream.
He reaffirmed that “Dem Dead” was just a song to tease his detractors about upcoming ventures that would make him famous.
He stated, “I wrote this song to give my critics a sneak preview of information about my upcoming musical ventures. I am not against their sense of criticism, but I have built myself with it.
By clicking the link below, you can listen to “Dem Dead” by Kylo Banton and Jungle.
https://fanlink.to/KyloBanton
https://audiomack.com/kylobanton/song/dem-dead-omu-awu
Continue Reading 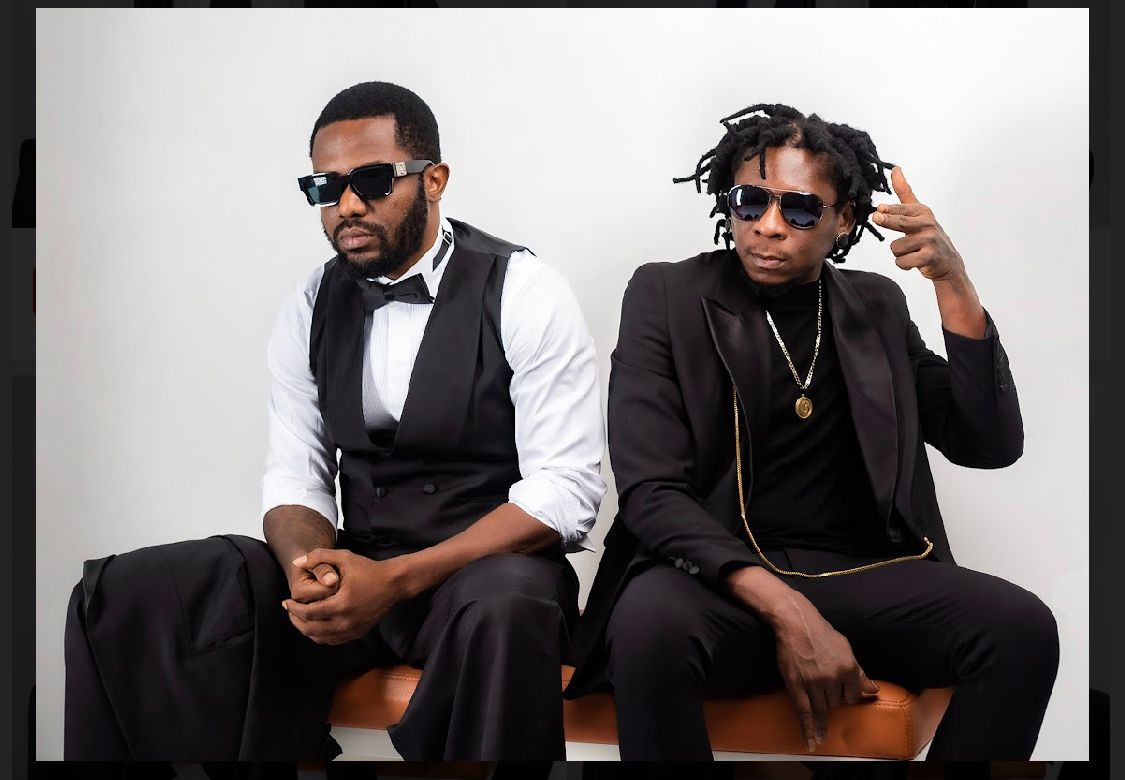 Ghana’s longest serving and most vibrant music group R2Bees is back with a big bang.

Virtually a year after releasing their much acclaimed album Back 2 Basics which debuted at number one on Apple Music and several charts across the continent, the cousins are here with a new single.

Titled Su Mo Mi, the duo does what it does best on a groovy Amapiano influenced beat produced by renowned in house producer Killbeatz.

Su Mo Mi which translates to Love Me is a Ga word (language spoken by southern people ofGhana). It’s a love song that calls on the partner to give him some love if she really loves him.

Typical of Mugeez, the smooth voiced crooner makes it easy for music lovers as he delivers extraordinarily with a catchy sing along hook.

Omar Sterling on the other best represents himself as a singjay delivering excellently on the new single.

Su Mo Mi is a feel good song which should get party goers jiggy on the dance floor as it brings lovers closer to each other as well.

The song is currently available on all streaming platforms via https://ziikimedia.lnk.to/su-mo-mi-presave 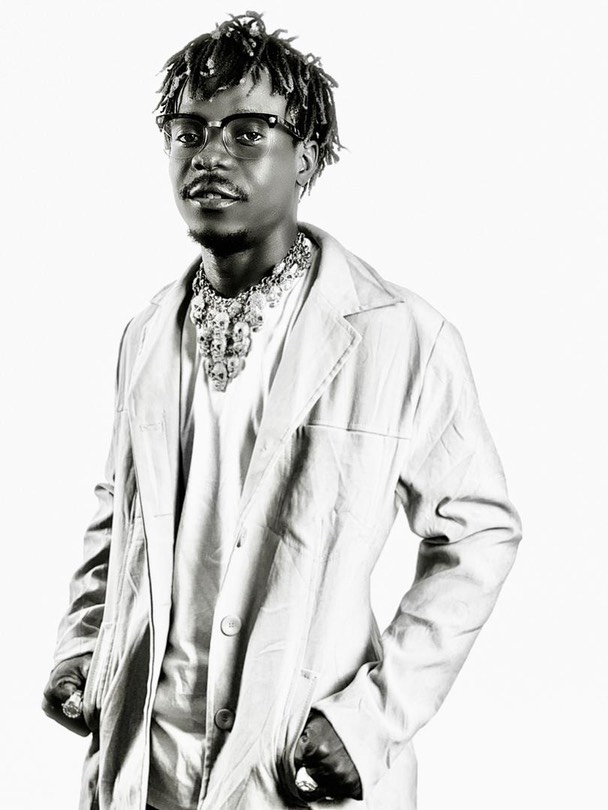