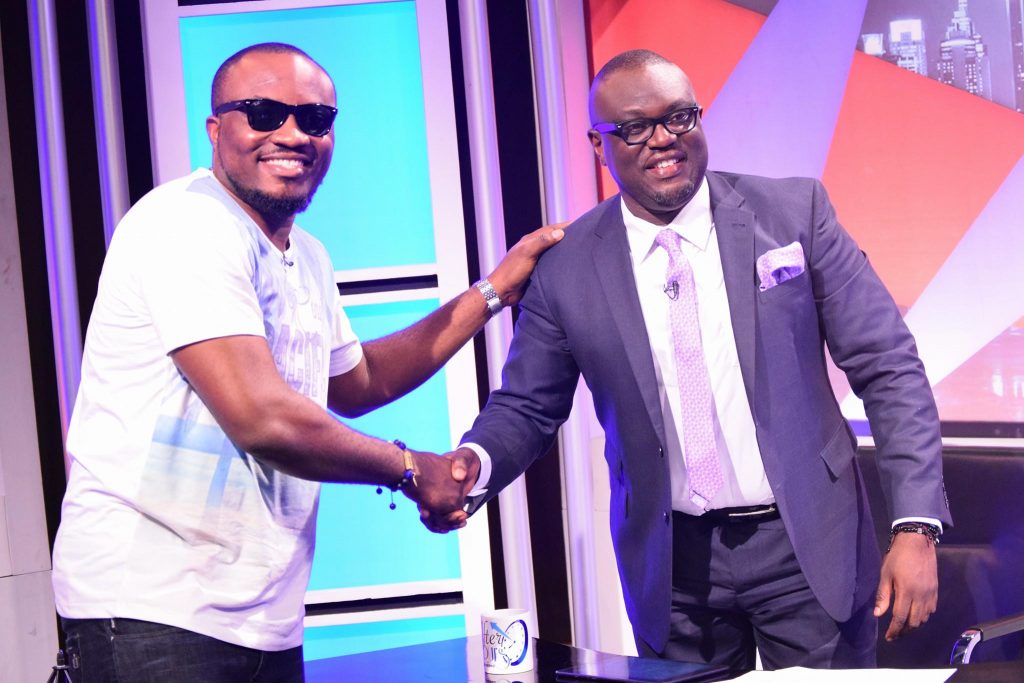 Standup comedian, DKB has for the first time opened up about remarks passed by former first lady Nana Konadu Agyemang Rawling, describing his craft as ‘boring’, revealing that it almost crashed his comedy career. Nana Konadu Agyeman Rawlings, gave a damning verdict on Ghana’s King of Comedy during an event last April. At the event headlined which was headlined by DKB, Nana Konadu stormed out of the Accra International Conference Centre unexcited and unconvinced that DKB would shake the audience into a frenzy. The former First Lady made her way to the exit as soon as the famous Ghanaian comedian mounted the stage, saying to the hearing of other patrons seated close by, “don’t mind him; his jokes are boring”. https://ameyawdebrah.com/exclusive-photos-john-mahama-lordinas-25th-wedding-anniversary/ DKB, speaking in an exclusive interview on the satirical talk show, After Hours on TV3 told host Mikki OseI Berko that the former first lady’s comments almost crashed his career, maintaining that Nana Konadu opened him up to his enemies. “I mean what she said was the most detrimental thing anyone could say to me. She opened me up to my enemies, to mockery and it was this close to my career crashing. I mean it is not encouraging for a high profile person of that sort to pass such a comment. She said she didn’t say it.” DKB however revealed that he apologized to Nana Konadu the last time he met her. https://ameyawdebrah.com/zylofon-media-boss-gifts-jewel-ackah-10000-musician-complained-neglect-ndc/ “I met her and I apologized for the night. I didn’t really care whether she has to apologise to me or not. My bit was that I am the young man so off course I had to come clean. I apologized to her that if that night she was truly offended by the kind of content I was doing, then I am sorry. It was the lowest of my career. I lost a lot of shows because of the comment,” DKB maintained. https://ameyawdebrah.com/throwbackthursday-picture-slay-queen-nana-akua-addo-doesnt-want-see-menaye-donkor/]]>

Related Topics:nana konadu
Up Next