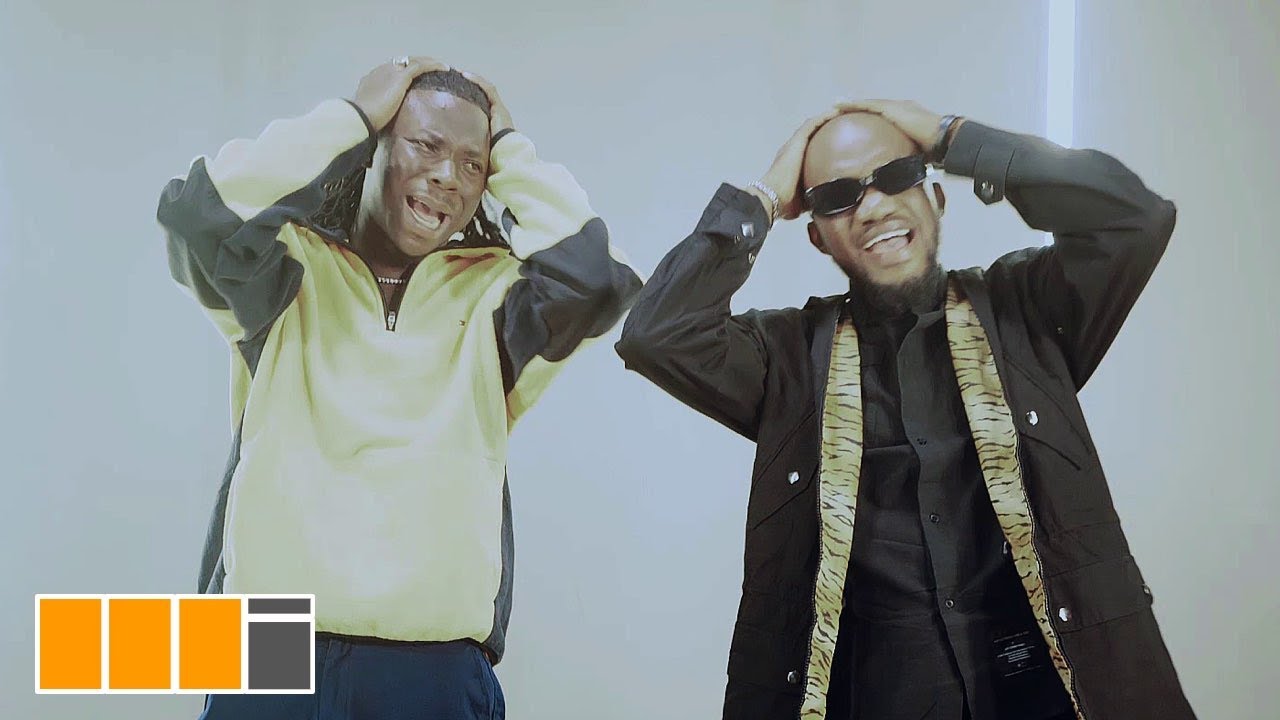 Reggae/Dancehall artiste, Stonebwoy has reacted humorously to Mr Drew’s request for a feature on his song.

On Wednesday, March 16, Mr Drew posted a video of him performing one of his songs from his “Alpha” album on Twitter and later mentioned the “Activate” hitmaker, requesting for a feature.

“@Stonebowy on a remix,” he captioned the video.

Stonebwoy reacted to the request stating that he was down, however, on one condition, that he faces no trouble from American singer and actor, Rotimi.

“We dey together! Let’s Go!! But Pls Does Rotimi know about this,” Stonebwoy replied.

We dey together! Let’s Go!! But Pls Does Rotimi know about this 😂😅 https://t.co/yoSCKa4L4F

Stonebwoy’s reference to Rotimi dates from his feature on a song by Mr Drew, “Eat” which was released in 2020.

Although the song was a hit, Mr Drew was faced with legal issues for copyright infringement. He and his management later apologised for what they called a “miscommunication.”

“I want to say sorry for that and i want to apologise generally to the whole of Ghana,” Mr Drew is reported to have said on Hitz FM following legal action.

The Asakaa Boys Brouhaha: Overentitlement or lack of support?

Ghanaian actor and socialite, Don Little, has made a passionate appeal to his colleague Kwadwo Nkansah also known as Lilwin to go make peace with his ex-wife. END_OF_DOCUMENT_TOKEN_TO_BE_REPLACED

The Federal Government of Nigeria has taken legal actions against the husband of late gospel singer, Osinachi Nwachukwu. END_OF_DOCUMENT_TOKEN_TO_BE_REPLACED

From being the opening act at EL’s BAR VI concert to bagging a nomination at the 2022 3 Music Awards, Afrobeats/afro soul singer Darkua stopped by Ameyaw TV to talk about her musical journey. END_OF_DOCUMENT_TOKEN_TO_BE_REPLACED