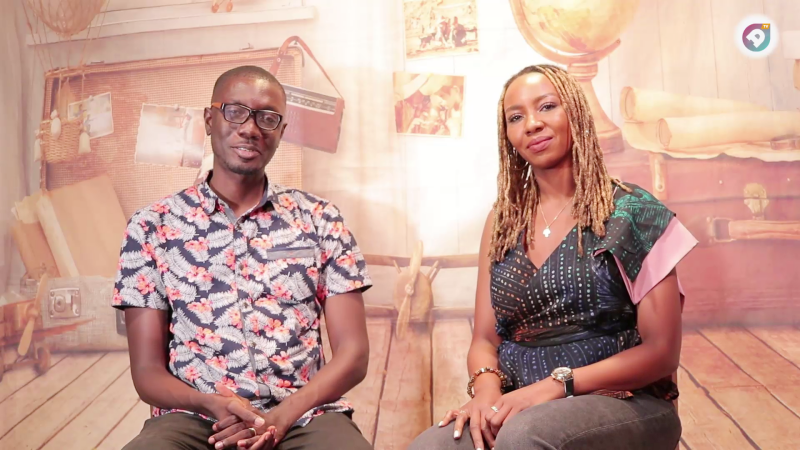 Some six years ago, Black Lives Matter (BLM), an international activist movement that campaigns against violence and systemic racism towards black people was birthed.

The movement received global attention when in 2003, it began the use of the hashtag #BlackLivesMatter across social media after the acquittal of George Zimmerman in the shooting and killing of teenager, Trayvon Martin in February 2012.

BLM has over the years held regularly protests, speaking out against police killings of black people, and broader issues such as racial profiling, police brutality, and racial inequality in the United States criminal justice system.  These have included street demonstrations following the 2014 deaths of Michael Brown and Eric Garner.

In 2015, Black Lives Matter activists became involved in the 2016 United States presidential election. The originators of the hashtag and call to action, Alicia Garza, Patrisse Cullors, and Opal Tometi, expanded their project into a national network of over 30 local chapters by 2016.

I caught up with Opal Tometi to look back on the journey, the successes, challenges and the future of the Black Lives Matter movement.

“What has been so powerful about Black Lives Matter is that, first and foremost, it was a love message to us, black people.  Just to say that we affirm our existence and our lives actually matter despite all of what we see. We have to have a sense and knowledge that we matter so that we don’t have to take this nonsense. We don’t have to take this kind of violence that’s been exacted on us. People now get that, and there’s a sense of pride and real dignity that is clear now that might have not been there before.”

Opal also talked about the impediments that certain utterances and policies of the Donald Trump administrations present to the ideals of the movement.

“To be quite honest it is difficult under Trump. What he’s done is to embolden white supremacists, natives, and neo-Nazi groups. He didn’t just come to be president on his own doing. He knows how to use media, and he was able to play up and create a sense of fear amongst white people, especially white women. He was really able to distort what was really going on and used a lot of lies,” Opal lamented.

“What is happening is almost unconscionable.  It’s bananas to me that he hasn’t been impeached yet. But what is difficult is that he has not only been out there spreading lies, infecting the public but he has also been out there emboldening people who have no morals, people who are venomous and have been looking for the opportunity to go out there and attack so and so persons. And they’ve been doing that. A lot of hate crimes have been happening and hate crimes have spiked ever since he came into office. It’s a really scary time, particularly for black people, for people who wear hijab or just black women who wear scarfs for fashion. He’s so ignorant and he’s spreading that ignorance to people that act ignorantly and it’s really scary” she added.

Watch: Abeiku Santana is a thief, I will arrest him – Lucky Mensah