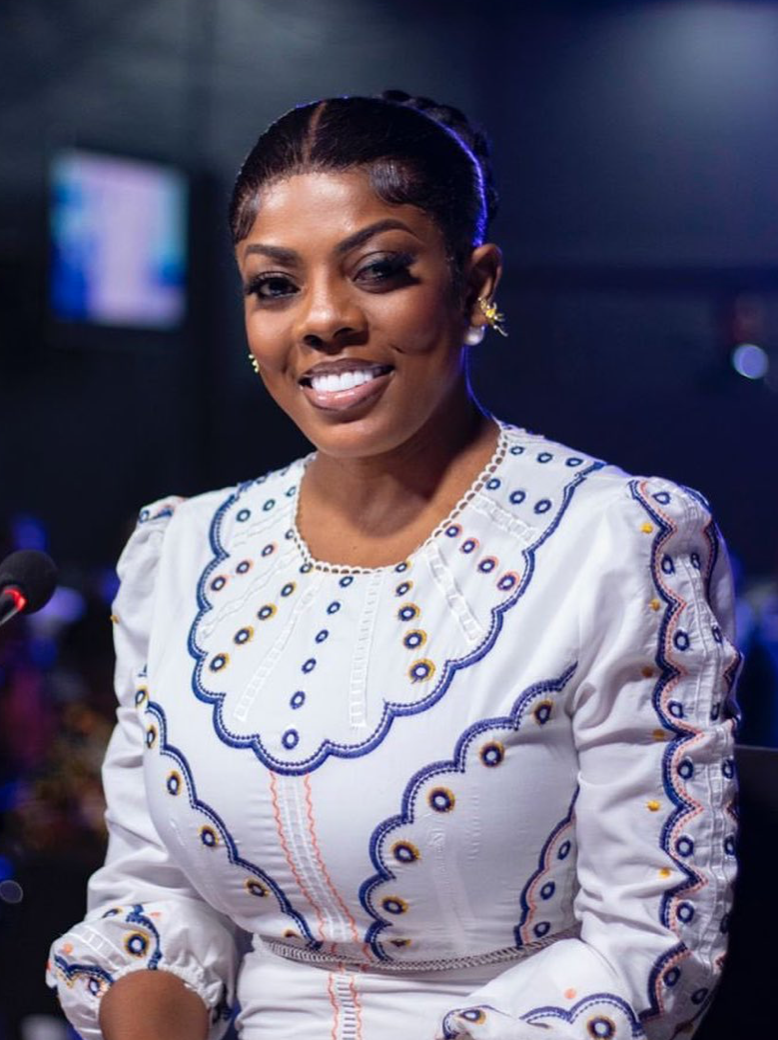 General Manager of GhOne TV, Nana Aba Anamoah has cautioned young girls not to fall for the pressures of society and rush into marriages.

The ace-broadcaster was speaking at the “Sisterhood Women Empowerment Program” organised by Lawyer Sandra Ankobiah when she gave this advise.

According to her, young women should not follow the crowd and the facade of social media and jump into long-term commitments that do not serve them right.

“You shouldn’t be pressured by society to go into marriage because bloggers are making people’s marriage look so good and so you are thinking about all of that and you’re being pressured. They are so many people who have had those pomp and pageantry and they are married but they’re so single in the marriage,” she told one of the ladies at the event who had solicited for the advice.

She continued; “You must do what makes you happy, you shouldn’t follow the crowd. Don’t jump on a bandwagon because everyone is doing it. If you think you are 25 and ready to get married and commit you should go for it but don’t let society decide for you…at the end of the day, it is only you who stays in your bed,” she concluded;

Bose Ogulu has told her son Burna Boy to “tone down the madness” as she celebrated his birthday. END_OF_DOCUMENT_TOKEN_TO_BE_REPLACED

The Hewale Lala (Song Of strength) hit maker Perez Musik gets ready to have his first-ever major concert. END_OF_DOCUMENT_TOKEN_TO_BE_REPLACED

Kofi Sonny, CEO of 610Music, a direct representative for Universal Music Group in Africa, unveiled two of his newly signed artistes to the world over the weekend. The event pulled in dignitaries from all over the globe to witness what many have dubbed “the birth of greatness.” END_OF_DOCUMENT_TOKEN_TO_BE_REPLACED

GuiltyBeatz is ringing in the summer! The Grammy-nominated Ghanaian producer and DJ is back with another dazzling solo effort – an Amapiano-infused dance anthem ‘Universe’ featuring Pop sensation, Mr Hudson and buzzing Ghanaian singer, Twitch 4EVA. END_OF_DOCUMENT_TOKEN_TO_BE_REPLACED