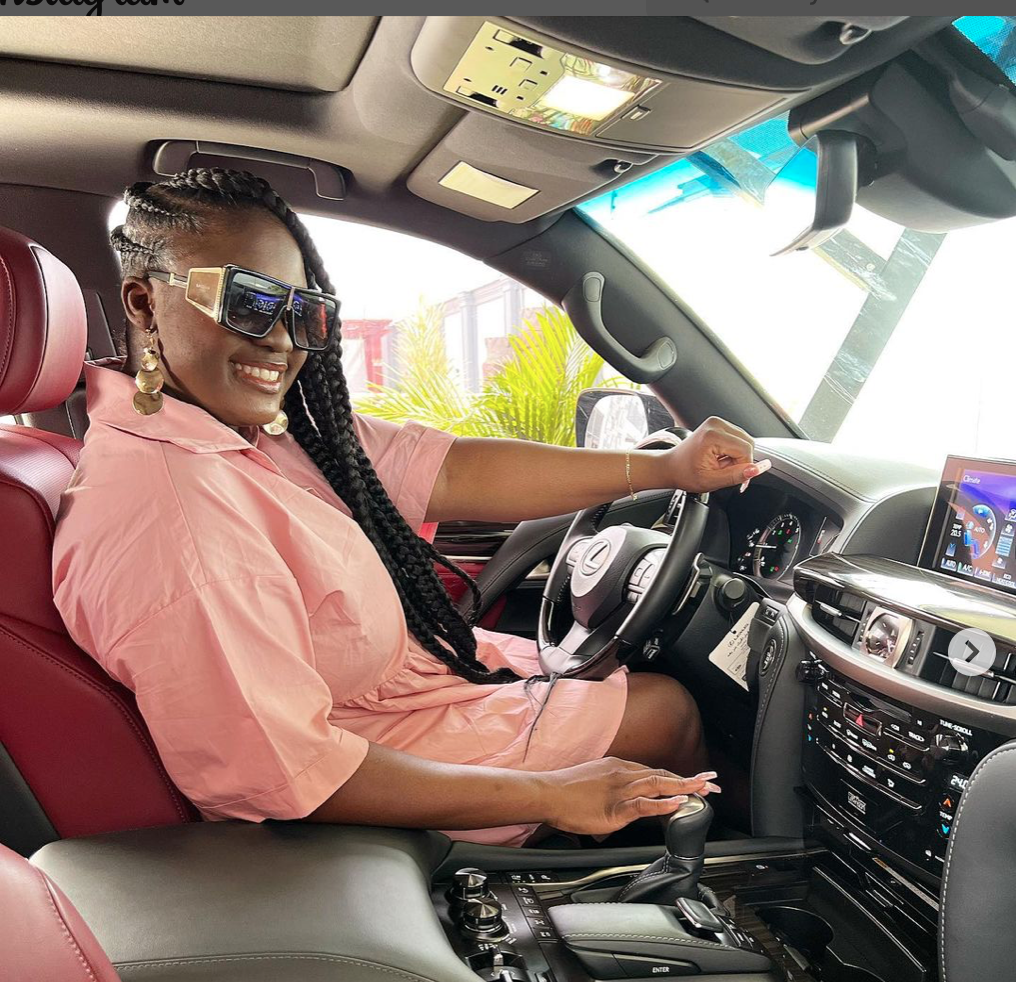 According to the actress, married people go through a lot to build their homes, only for a young woman to waltz in and wreck their home.

“Don’t date married men. It’s not right for someone to get married and toil with her husband only for you to just come in and wreck that home. You can’t reap where you did not sow,” Tracey said in a recent interview on UTV.

She continued; “don’t follow any promiscuous married man, you might pay dearly for it. Look for yours and work hard. If his belief is in support of polygamy, just like the Muslims, then you can be free to marry him”.

The actress, who has been on social media trends the past these for calling herself a millionaire also advised young women to “look for where to lay your head before impressing people on social media. You dress to kill on social media but you’re struggling in real life.”

Ghanaian rapper, Okyeame Kwame has opined that the new crop of rappers in the industry are far “better” than him and others who have been in the game for two decades. END_OF_DOCUMENT_TOKEN_TO_BE_REPLACED

Ghanaian rapper, Sarkodie may be gearing up to speak against the governance of the nation by the ruling New Patriotic Party (NPP). END_OF_DOCUMENT_TOKEN_TO_BE_REPLACED

Ghana’s social media has been buzzing after a video showing a young  Ghanaian in police escort to go and buy a burger went viral! END_OF_DOCUMENT_TOKEN_TO_BE_REPLACED

Broadcast Journalist at Metro TV, Bridget Otoo has come after employers who fail to pay their workers, yet live lavishly. END_OF_DOCUMENT_TOKEN_TO_BE_REPLACED