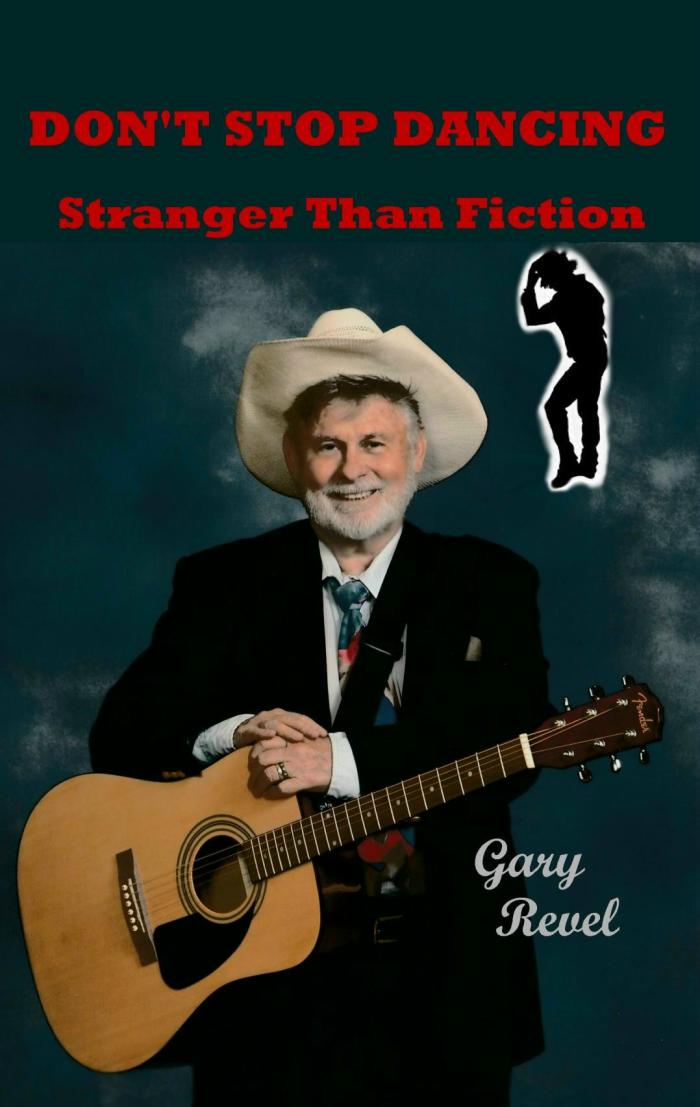 Everyone knows that Michael Jackson was discovered by Motown Records, the label that launched Michael and his brothers into the recording industry’s stratosphere, right? Not quite, says music producer and history buff Gary Revel, who interviewed former music producers Ben Brown and Gordon Keith for his latest investigative effort, Don’t Stop Dancing: Stranger Than Fiction.

Brown and Keith were two of the founders of Steeltown Records, a short-lived label in Gary, Indiana, and the first label to record a Jackson 5 single featuring the iconic voice of Michael Jackson. The long-held narrative that Motown Records initially discovered the Jackson 5’s immense talent was perpetuated by Berry Gordy (Motown’s founder) and the Jackson Empire, according to Revel’s account in the book.

“Ben [Brown] and Gordon [Keith] had produced the Jackson 5 in Gary, Indiana, before they started making music recordings for Motown,” Revel writes. “The first single record ‘Big Boy’ was produced by them and released on their label, Steeltown Records. It is the first music release on which Michael Jackson sang.”

Even though Michael has been gone for more than a decade, “he continues to sell more albums than many music icons of our time and his fan club still has over 3 billion card-carrying, dues-paying, faithful members worldwide! It’s no wonder that Rolling Stone Magazine deemed him the 12th most important figure in rock music history.” The King of Pop lives on today through his music and videos and “we believe Michael’s billions of fans around the world will want to know the many never-before-told facts that are in this updated edition of the book,” says Revel.

In the early 1990s, Revel, who had investigated the assassination of Martin Luther King Jr., was asked to help expose the truth of the secretive life, music and career of Michael Jackson. But his efforts were put on hold when child sex charges against Michael Jackson took center stage. Later, Revel resumed his research, and he “not only found the truth but he also found those who wanted to keep the truth secret.” Revel says that Don’t Stop Dancing: Stranger Than Fiction “answers all the questions the world has about the life, music and career of Michael Jackson.”

Author Gary Revel was born in Florala, Alabama. After his parents divorced when he was just 5, music became a trusted companion, and he formed his first band when he was 15. After high school, he enlisted in the United States Navy. His Honorable Discharge came, and Hollywood called, then New York, Memphis, Nashville and back to Hollywood. Along the way, Revel investigated the assassination of Martin Luther King Jr. in association with the US Government’s House Select Committee on Assassinations. Revel is currently writing, publishing and developing music, as well as literary and motion picture projects. For more information, please visit http://garyrevel.com.

Related Topics:Untold Stories From The Life Of Michael Jackson
Up Next

A 12-year-old boy has confessed to accidentally shooting his mother, a Nigerian woman, after initially claiming an intruder killed her in their US home. END_OF_DOCUMENT_TOKEN_TO_BE_REPLACED